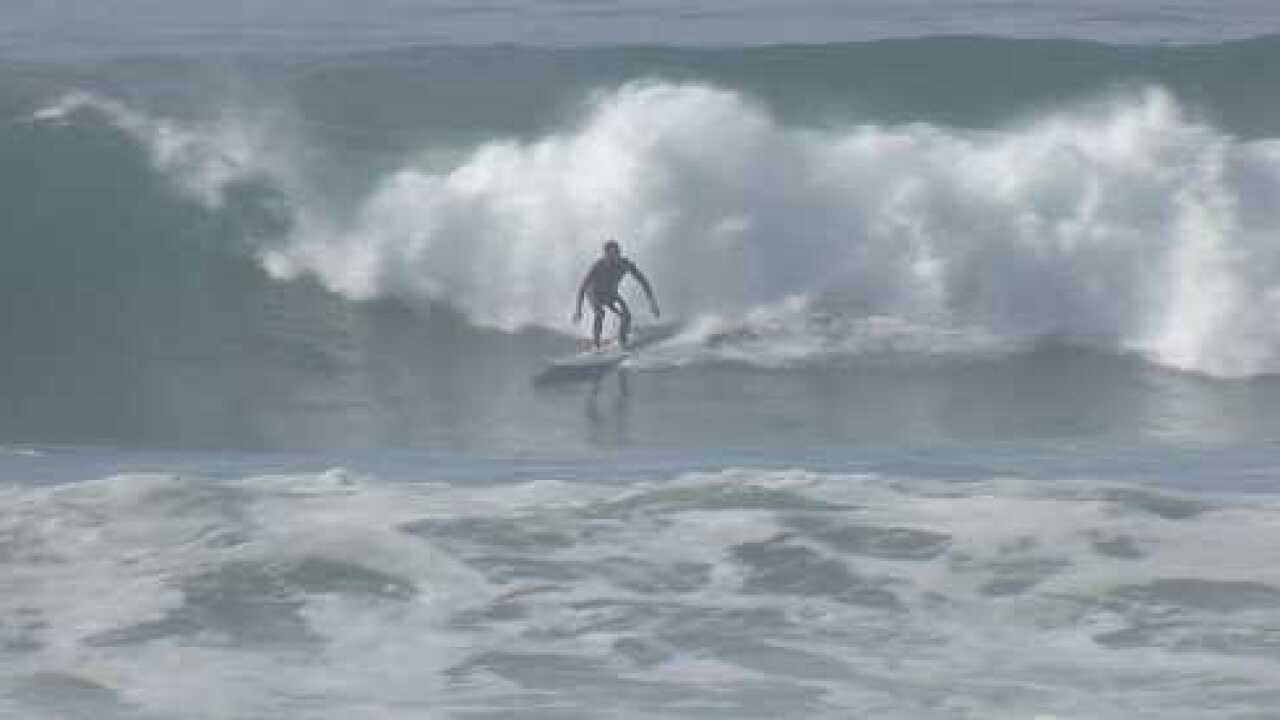 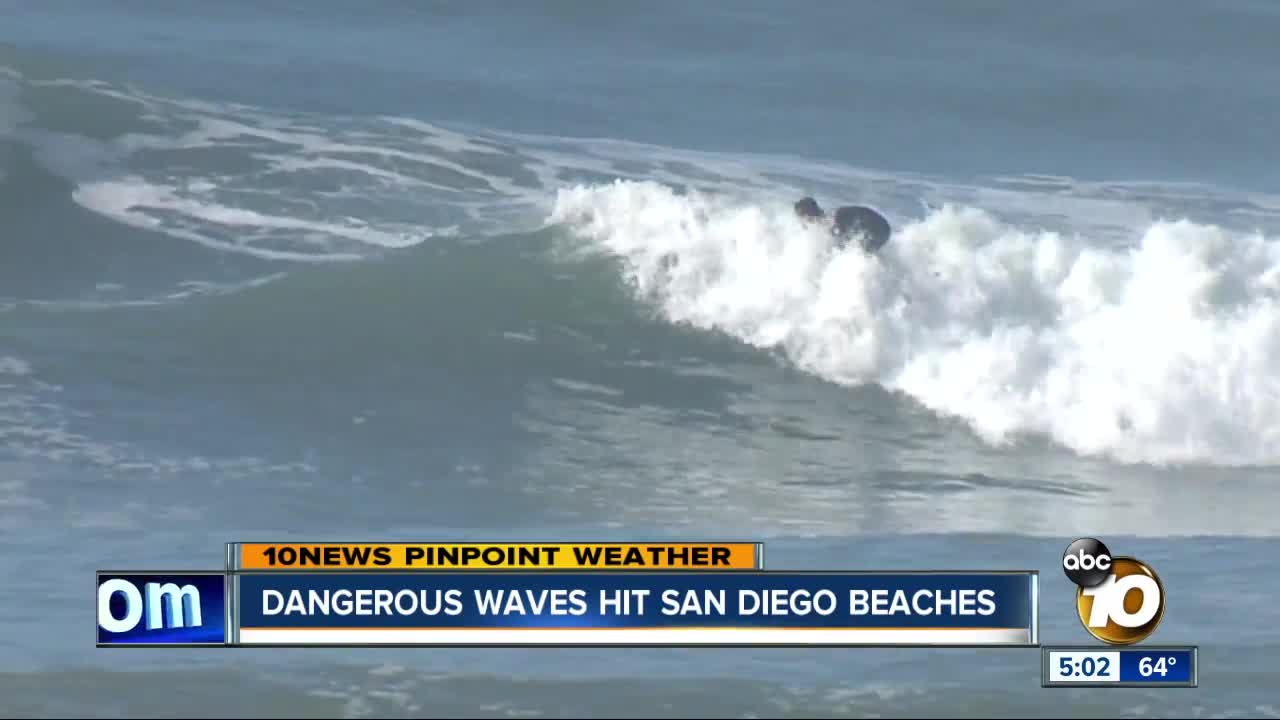 A High Surf Advisory is in effect San Diego coastal cities from Monday morning at 8 A.M. until Tuesday night at 10 P.M.

They are also cautioning any swimmers and surfers who are not advanced to stay out of the water until the advisory expires.

Many advanced surfers tell 10News they have been looking forward to this day for a long time. Those who hit the water Monday took advantage of the seven to 11 foot waves along the coast, saying it’s not just the swell and the direction but the time between the waves and the decreased winds that make for great surf conditions. "The quality and the length its just a great day a great day for everybody,” one surfer tells 10 News.

One group of surfers found out first-hand how dangerous these conditions are. They were taking a boat to surf off of Point Loma when the waves flipped in Monday afternoon.

The surfers escaped without injury, but the boat had to be towed back to shore.