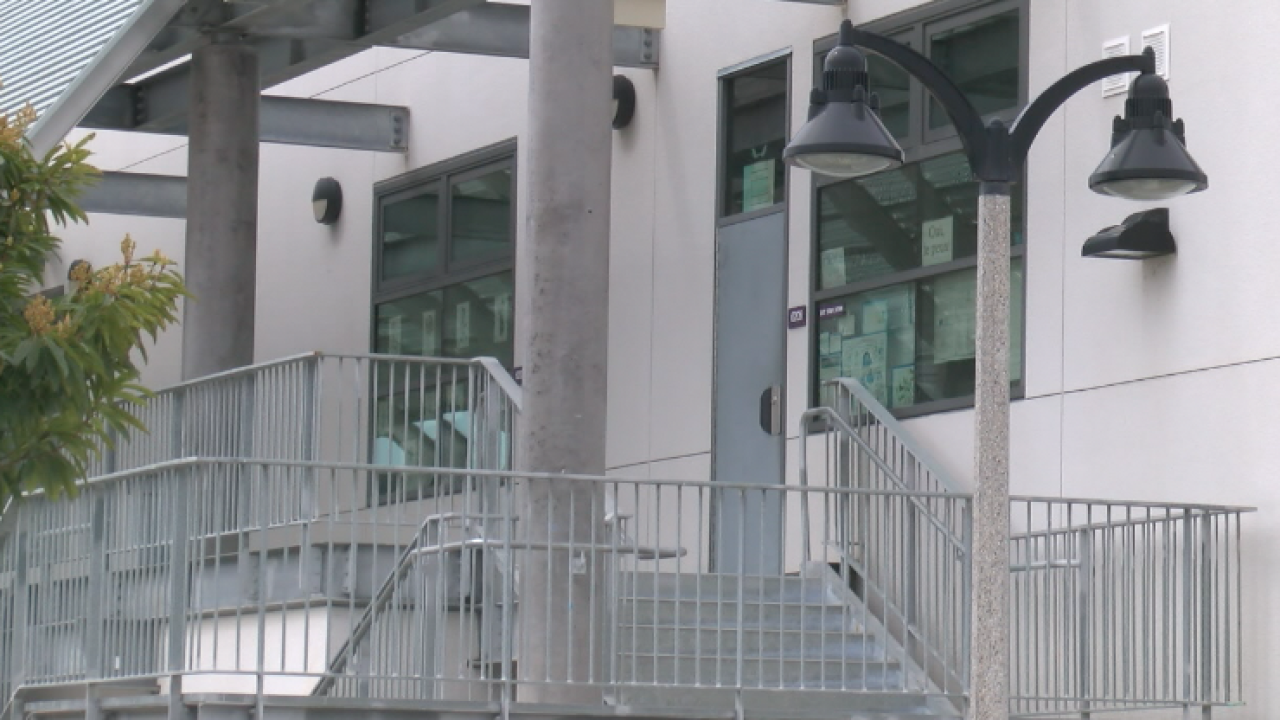 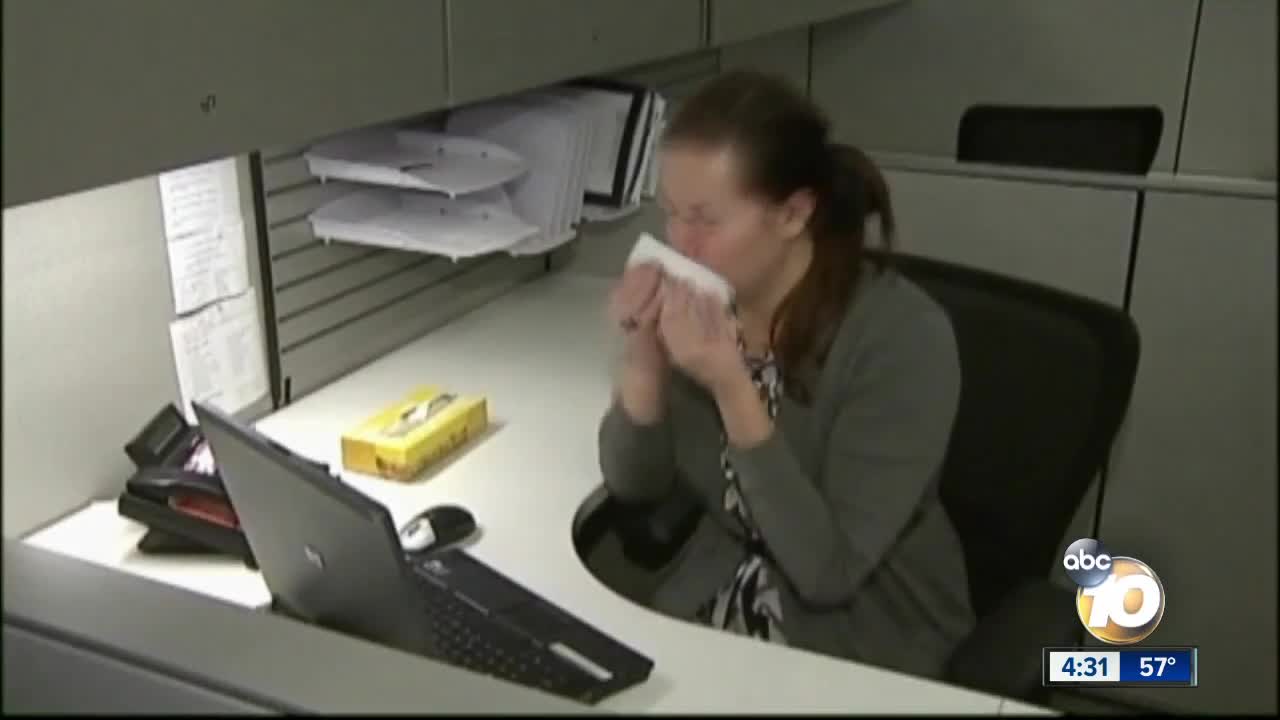 San Diego (KGTV)- Parents at several San Diego County high schools have been notified that students could have been exposed to Pertussis, also known as whooping cough.

Carlsbad High School confirmed two cases last week. Monday, parents at Mt. Carmel High School were notified that students at that school may have been exposed to the infection, though it wasn't clear how many confirmed cases there have been at the school.

“This is probably the most contagious bacterial disease,” says Eric McDonald, with the county’s Health and Human Services Department. “For every one person who has it, when they expose people who have not had or been immunized, they can infect up to 16 or 17 other people.”

McDonald says symptoms of a typical cold are a runny nose, low-grade fever, and a cough. For someone who may have pertussis “its the persistence of the cough that should be the number one clue.”

So far this year, in San Diego County, there have been over 70 confirmed cases of pertussis.

“The number of cases in San Diego are higher than most of California, particularly for infants under the age of four months.”

If your child has a cough that lasts almost two weeks, they should be treated by a doctor. McDonald recommends everyone get the DTaP shot to lower the risk of getting pertussis, especially pregnant women in their third trimester.