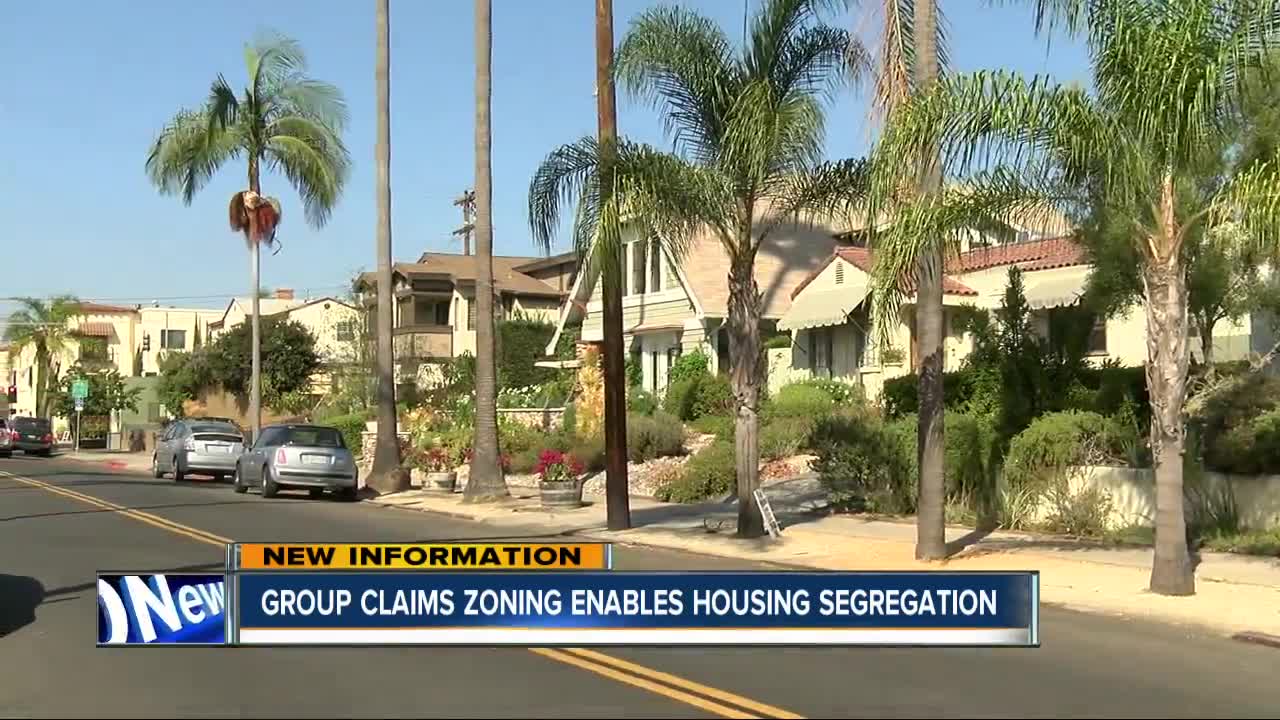 The group used Kensington as an example. 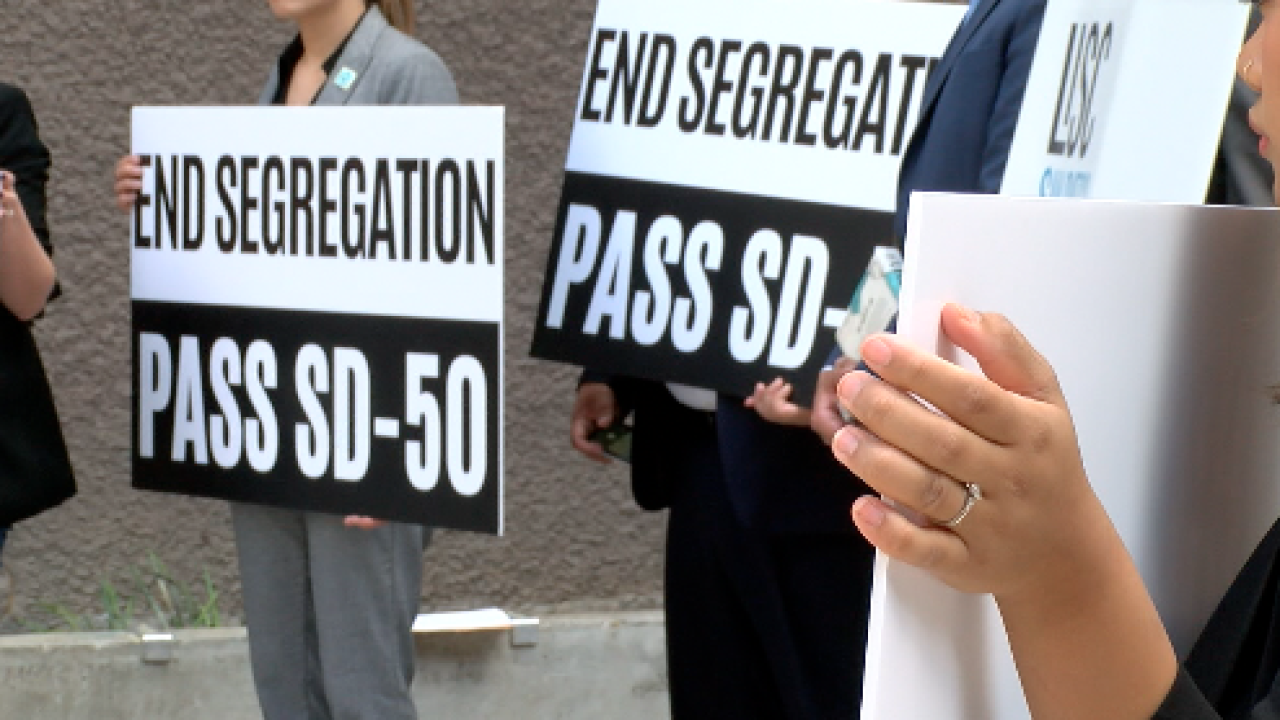 SAN DIEGO (KGTV) - Local groups including the Local Initiatives Support Corporation, are pushing for the City of San Diego to draft up and pass an ordinance that excludes certain zoning policies.

"We're not asking to spend billions of dollars and build something, we're saying change the zoning. They have the prerogative, it's under their jurisdiction, we're reminding them there are issues at stake and those issues are communities to this day that are segregated," said Ricardo Flores, executive director of LISC.

Flores says the same areas that were identified back in 1930 by San Diego banks as low-income areas are still falling under that category today. Additionally, areas outside of those remain zoned for single-family homes, keeping the lower income families from moving in.

"So, what we’re effectively saying is, if you can't buy a single-family home in Kensington, then you can't live in Kensington. But, that’s not the truth; the truth is Kensington is zoned one thing, single family, and we need to expand that zoning."

A representative at the rally from Chicano Federation says, "We are tired of the continuation of policies masked as zoning when in reality they are policies of segregation."

"For us, were totally on board with having multi family in a single-family zone, but we think it's going to run into a lot of neighborhood opposition."