Groundbreaking to be held for 'mini-park' in North Park 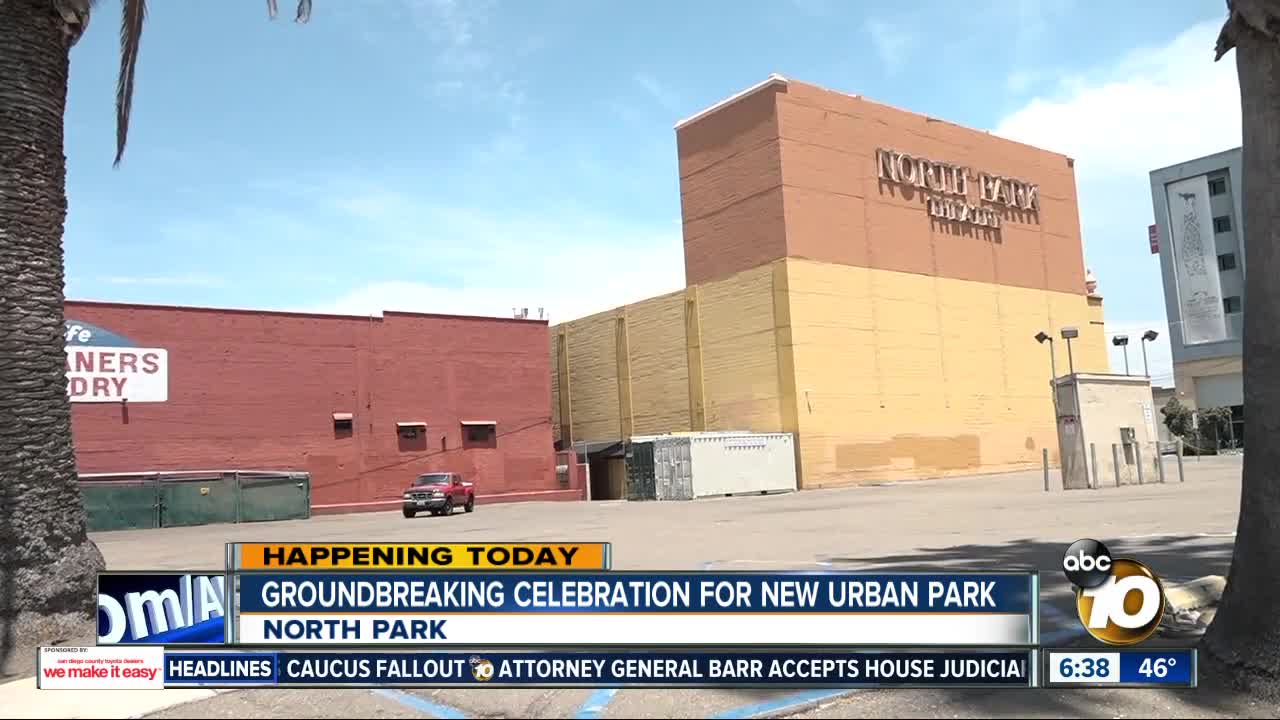 After years in the works, crews will break ground on a "mini-park" in North Park. 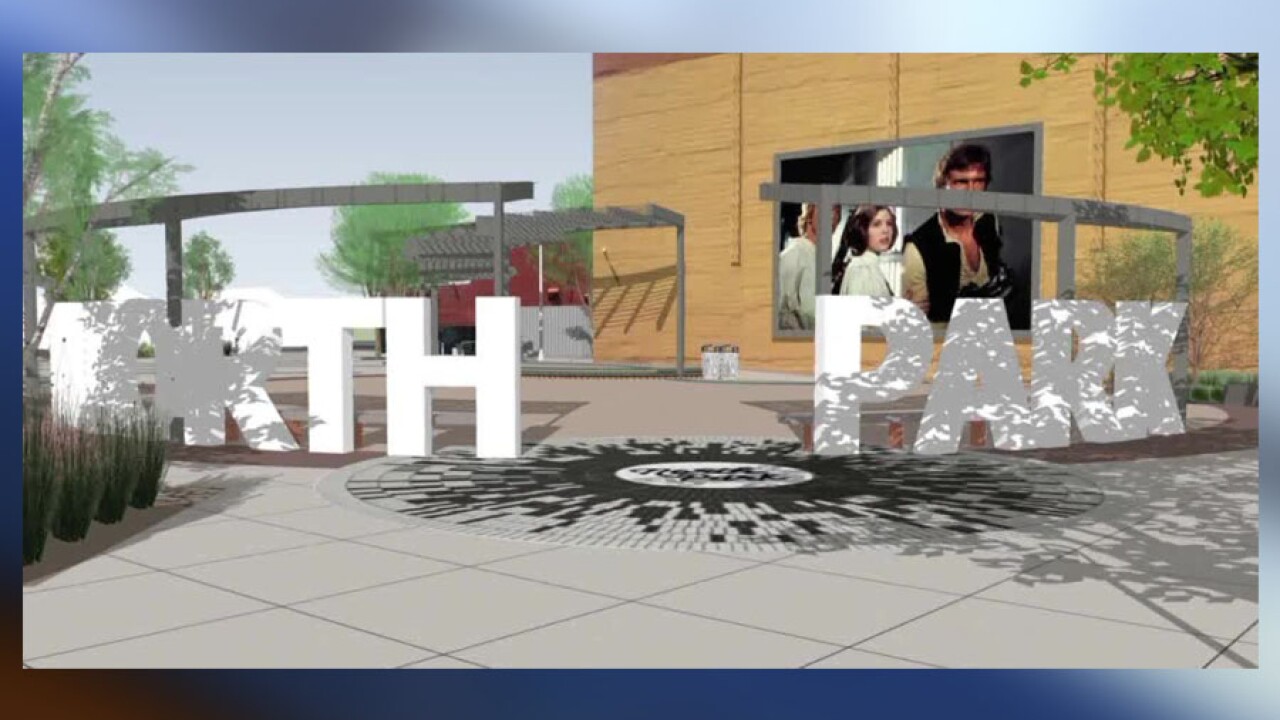 The groundbreaking at the half-acre "mini-park" behind North Park Theater -- now known as the Observatory -- is the next step on a decade-long effort to get the open space planned and executed.

At the groundbreaking, students from nearby Jefferson Elementary participated in activities such as face-painting, chalk art and the chance to put items in a time capsule to rest under the park.

The park was approved in 2012 and the city began soliciting construction bids last July. It will take the place of a parking lot behind the Observatory and will include a climbing structure for children, a concrete stage for performances and a large screen for outdoor movie viewings.