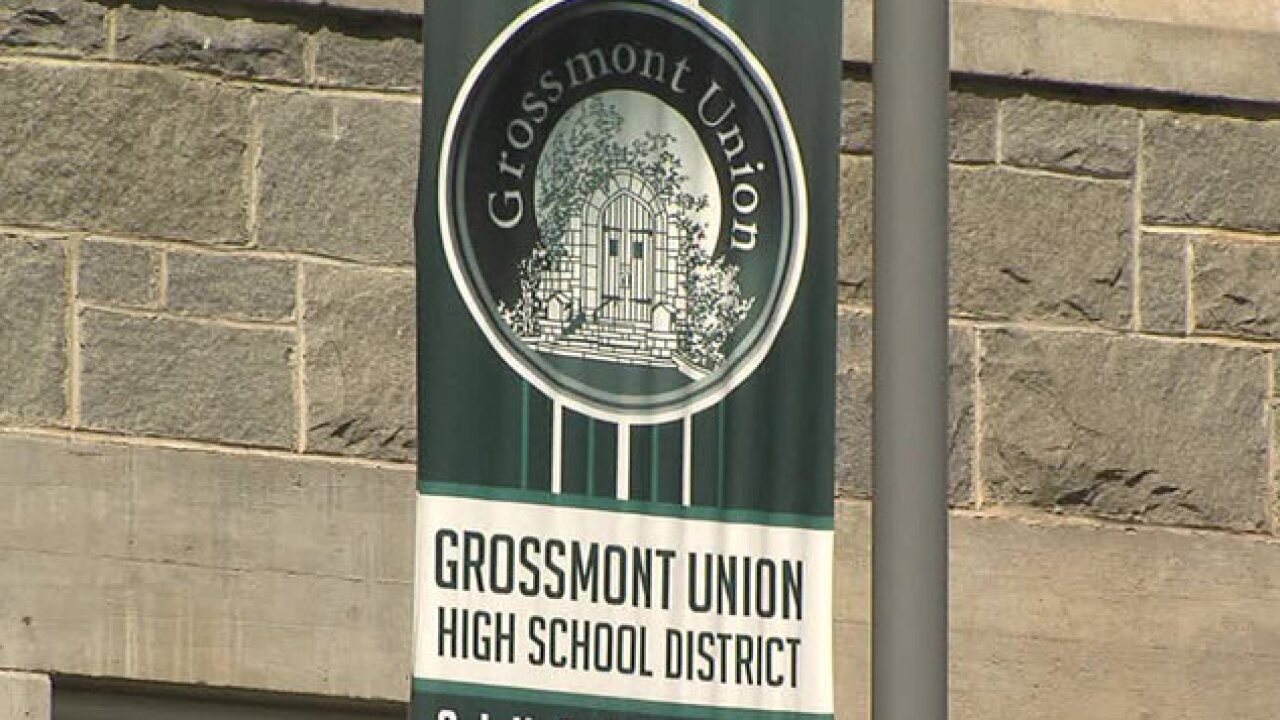 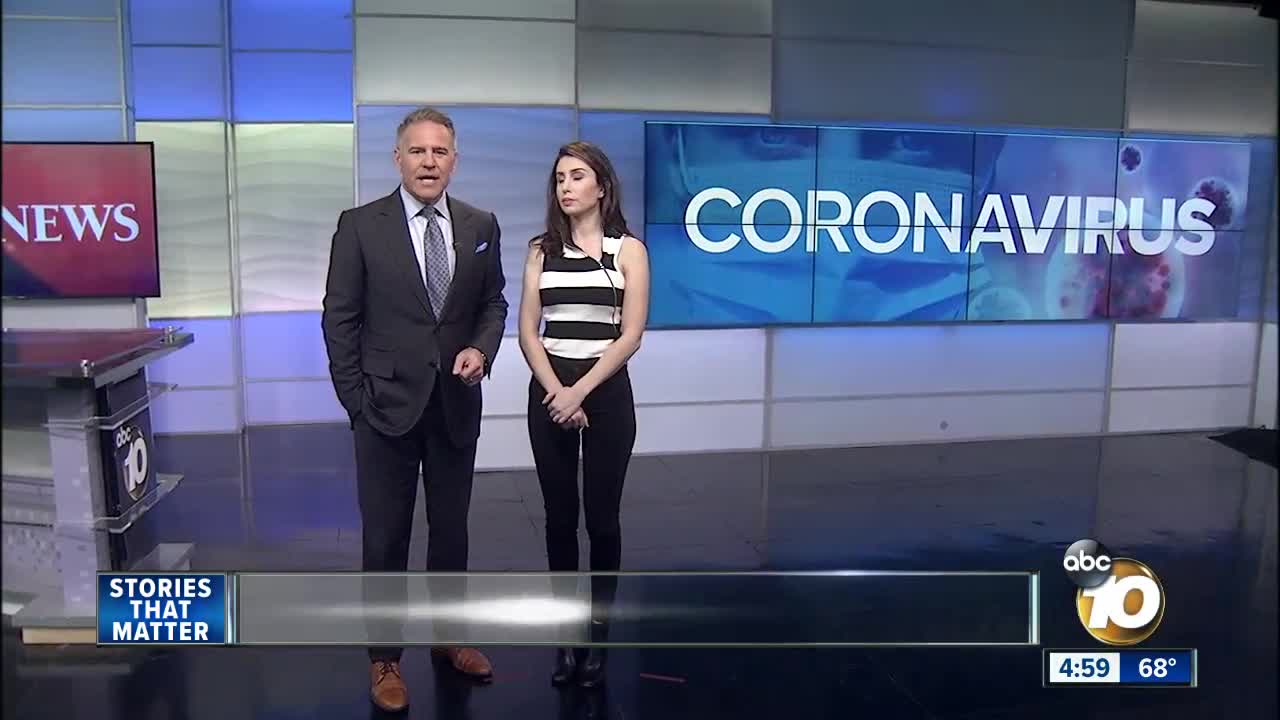 SAN DIEGO (KGTV) -- A San Diego County school district is warning its students and their families of the circulation of fake images that depict news stories claiming the coronavirus is spreading to districts in the San Diego area.

Catherine Martin, public information officer for the Grossmont Union High School District, tweeted two screenshots Thursday that she said was being circulated among students within the district and said that each photo was fake.

One screenshot showed a screenshot of a San Diego Union-Tribune story, but with a remade headline that reads, “Student attending West Hills High School in Santee has been infected with Coronavirus.”

However, the article’s actual headline is “San Diego public getting antsy waiting for coronavirus test results.”

Martin confirmed that “there is no validity to this claim.”

Regarding the second screenshot, Martin tweeted: “Again, there is no truth to any of this. The image was created via a prank website.”

Morgan Galewski is a senior West Hills High School. She said she learned about the fake posts Thursday morning.

"It definitely doesn't look like it was hacked at all, it looks 100% , if I wasn't in ASB and didn't have a close connection with admin, I definitely would have believed it and probably told my mom I wasn't going to school," said Galewski.

The district said so far, there was no impact on attendance.

" I think it's really like immature, and not responsible at all, to take something that serious and kind of hack or prank or whatever they were trying to do , that's really not OK, especially with a high school with kids, " said Jaclyn Nesmit, also a senior at West Hills High.

" I view it as it's kind of disrespectful to the people who are in the hospital with this virus, that is going around , it's kind of like making it seem like it's a joke," said Galewski.

As of Jan. 30, San Diego County health officials have not reported any confirmed cases of coronavirus.

This image of a doctored UT article is being circulated among @WHHSWolfpack students in the form of a screenshot. There is no validity to this claim. @PaulSisson's real @UTSanDiego article is available here: https://t.co/rlb6cPtW7f pic.twitter.com/vgjSXkeIqk

Here's another image being circulated among GUHSD students in the form of a screenshot. Again, there is no truth to any of this. The image was created via a prank website. pic.twitter.com/peYH3szsWx