Granny flats could make parking crunch near SDSU even tighter 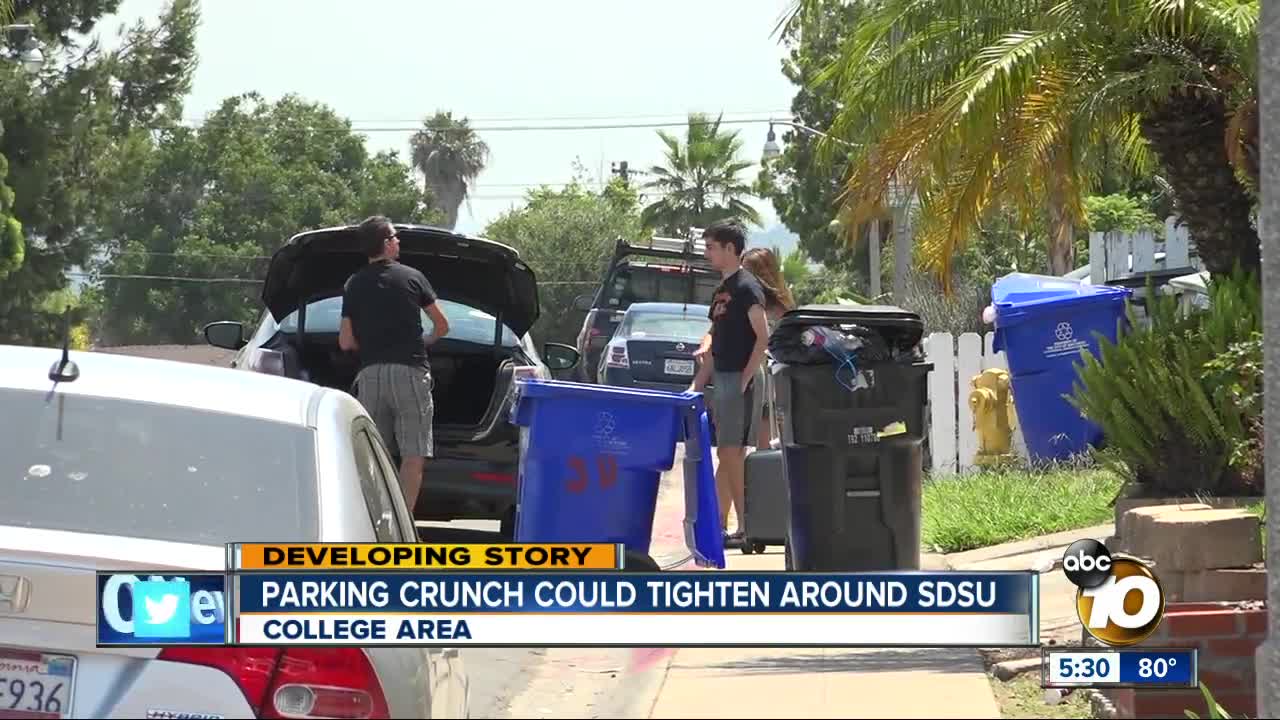 Parking crunch could tighten around SDSU 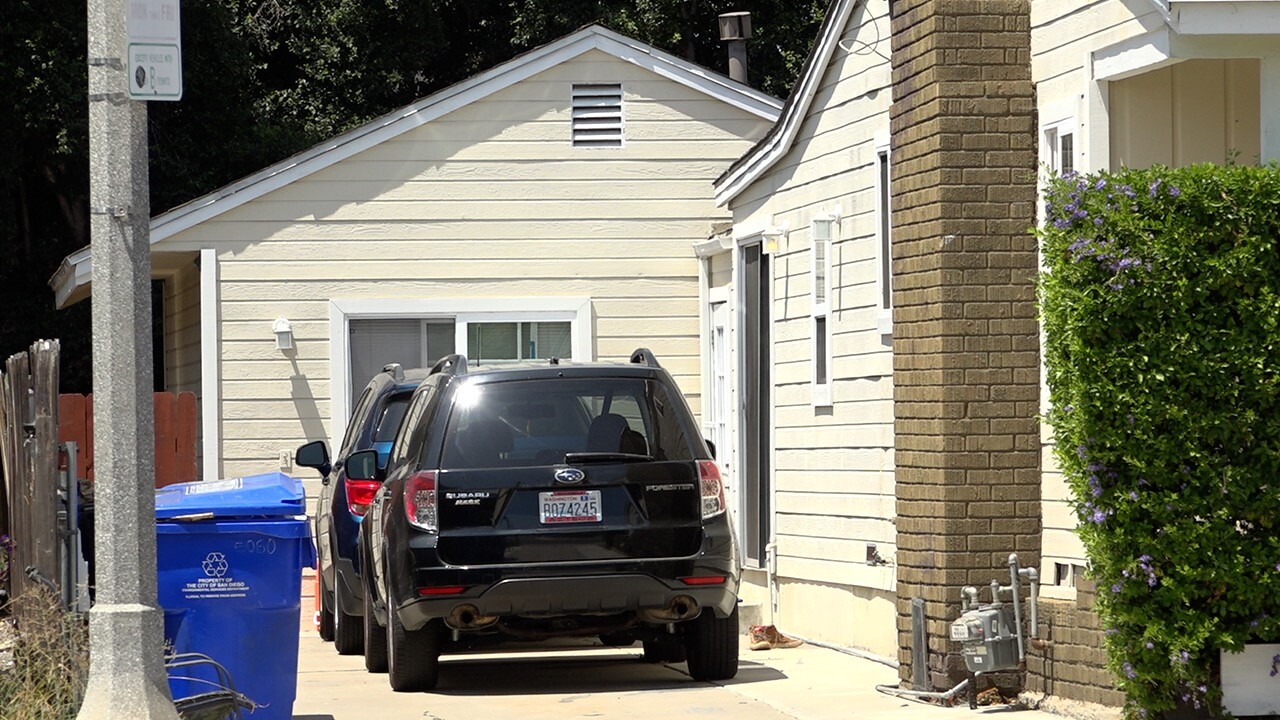 "It's very vibrant, it keeps me young," he says.

It's a community Jennings has seen grow, along with the university.

Now, many of the homes around his are rented out to groups of students. The number of residents increased even more because the city has streamlined permitting for companion units, such as backyard granny flats or converted garages. The goal is to add to the housing supply amid a steep supply shortage.

Jennings, a member of the area's planning board, says the concern that it will make a severe parking crunch even tighter once school starts next month is now the talk of the neighborhood.

"I don't want to move," he says. "I just want to be able to park in my neighborhood."

The system in place aims to guarantee he is able to, but now it may be part of the problem.

Now, a memo from City Attorney Mara Elliott says people who live in companion units can't be treated any differently than those in a traditional home. Their dwelling may be in someone's backyard, but it comes with its own address, and therefore is eligible for four additional parking permits.

In other words, a parcel with a granny flat or companion unit can qualify for up to eight street parking permits.

"Denying all permits to residents of companion units while maintaining the current level of four permits for primary dwelling units would be legally problematic," the memo says, citing Equal Protection Clauses.

In 2018, the city authorized more than 260 accessory dwelling units. Through May of this year, it has authorized an additional 119.

Jennings says the increase is making it almost impossible for people to find street parking.

"We have guests over, where are you going to park? You have to go, circle and circle around the block looking for parking," he said.

Elliott's memo says the City Council can act on this issue. One option, which Jennings supports, would be to limit permits by parcel, instead of the number of homes on it.