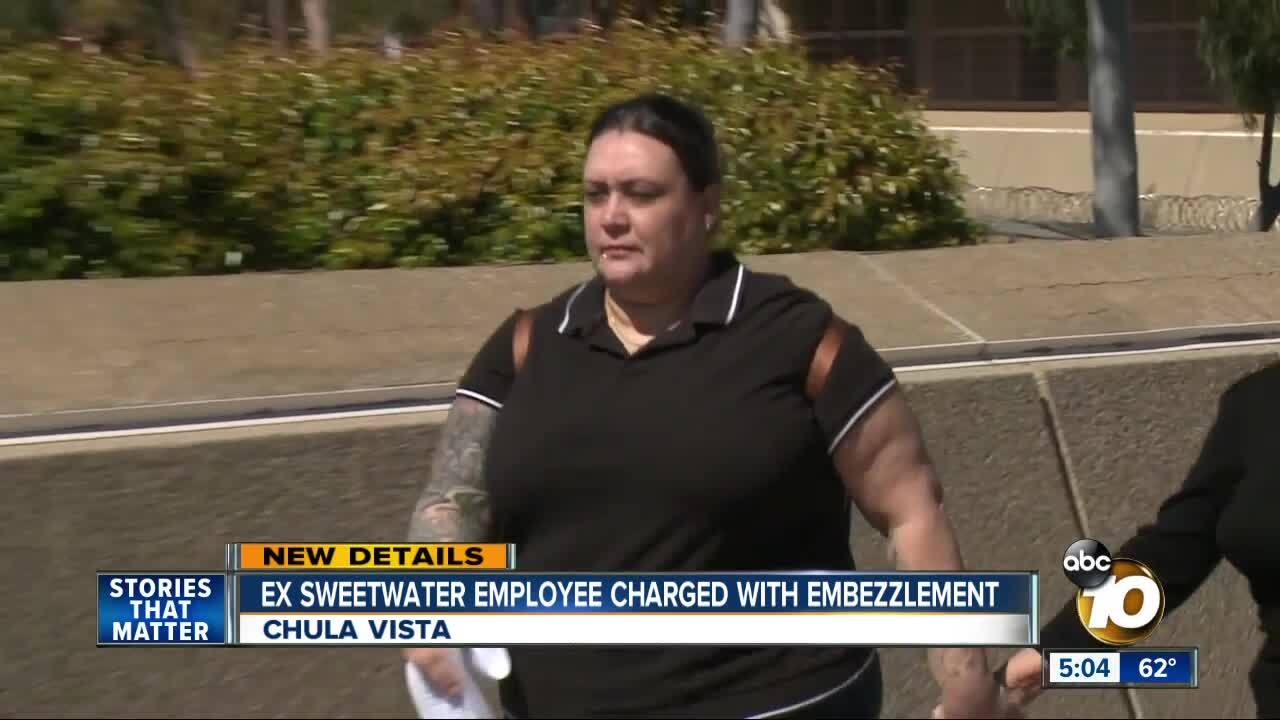 CHULA VISTA (CNS) - A former employee of the Sweetwater Union High School District pleaded guilty Wednesday to an embezzlement charge for siphoning more than $50,000 from the district.

Danya Margarita Williams, 42 of Chula Vista, is scheduled to be sentenced June 13 in a Chula Vista courtroom. Another embezzlement count, as well as a grand theft count, are expected to be dismissed as part of the plea deal.

As part of her job, Williams was responsible for processing money orders received for fingerprint background investigations at the district, which are required during employment screenings, according to Chula Vista police Capt. Phil Collum.

Each background investigation costs between $52 to $75 per applicant, and the applicants pay the fee using money orders, he said.

``Instead of processing the money in accordance with district requirements, Williams deposited the money into her personal bank account,'' Collum said.

District officials discovered the embezzlement -- which occurred between June 2016 and December 2017 -- and reported it to police, he said. Williams was arrested and charged in March.