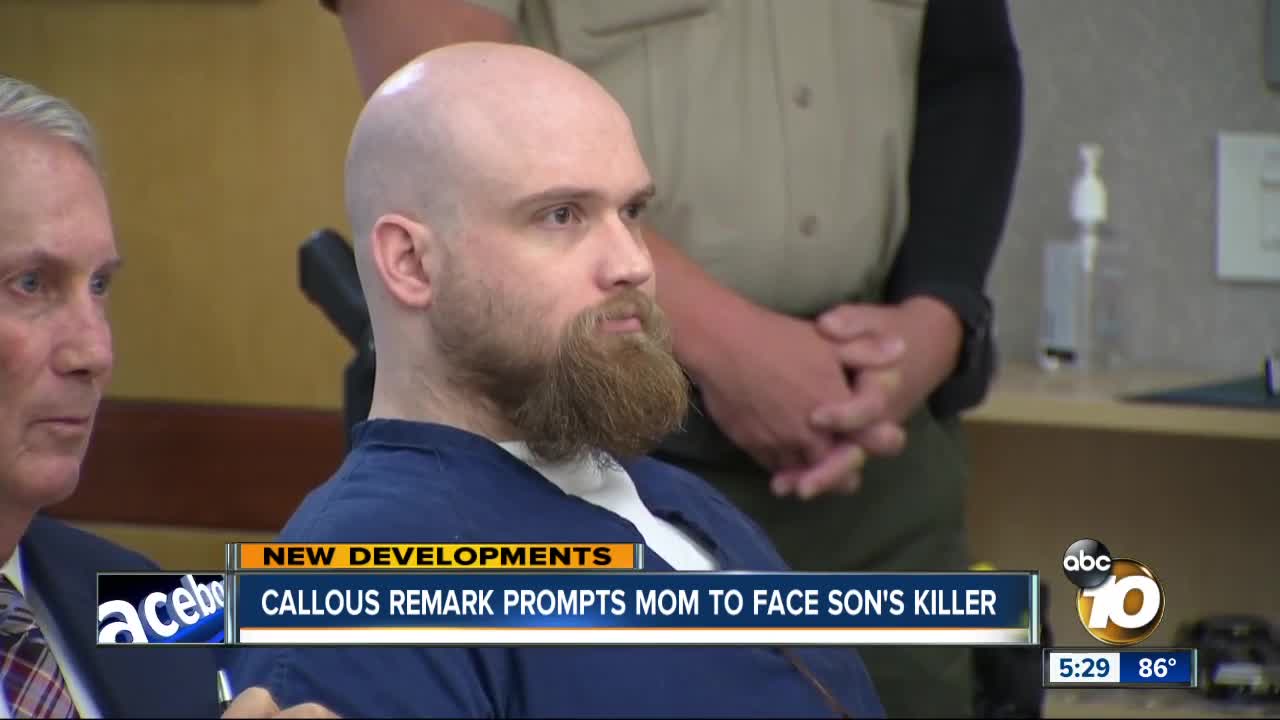 A callous remark prompted Jacob Bravo's mother to speak out. 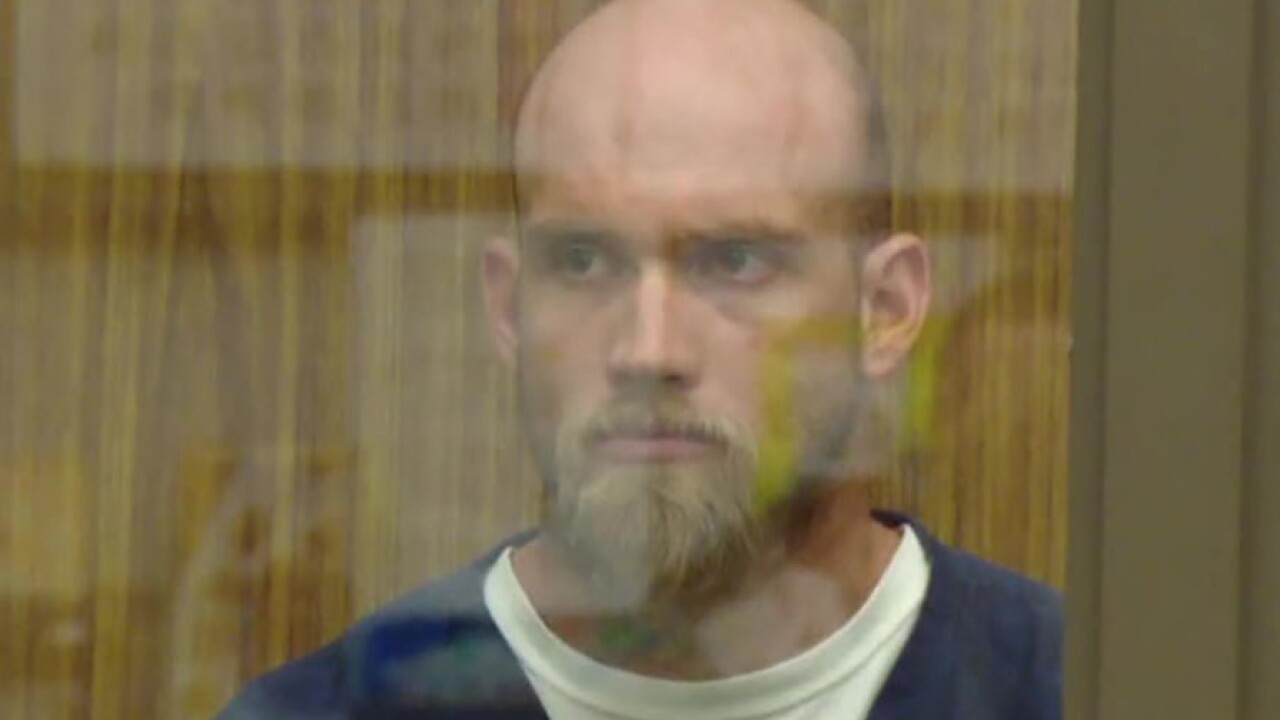 VISTA, Calif. (CNS) -- A triathlete and former Marine who fatally stabbed a plumber-in-training at a construction site in Oceanside was sentenced Tuesday to life in prison without the possibility of parole.

Mikhail Schmidt, 33, was convicted last month of the March 2017 murder of Jacob Bravo, to which the defendant had pleaded not guilty by reason of insanity.

Schmidt's conviction triggered a second phase of the trial, in which jurors determined days later that he was sane at the time of the murder, according to Deputy District Attorney Cal Logan.

Bravo was found with multiple stab wounds in a trailer on the site on Windward Way. Schmidt and the 37-year-old victim apparently did not know one another.

Along with finding Schmidt guilty of first-degree murder, jurors found true a special circumstance allegation of committing the murder while lying in wait, making him eligible for the life without parole sentence.

Kathleen Bravo addressed her son’s killer, saying: “My son was a gift to me, and you took that from me. He was one of a kind. A little spitfire, he was funny, stubborn creative, smart, hyper, and soft-hearted.”

She continued: “I heard one of the doctor's say from the stand, that when she asked you about my son. You said, ‘He's nobody,’ and so I decided to speak. My son Jacob is not nobody, how dare you. What gives you the right to make the judgment about anybody? You do not get to decide whose life has value or not.”

Schmidt showed no emotion or remorse as Bravo’s mother spoke to him.