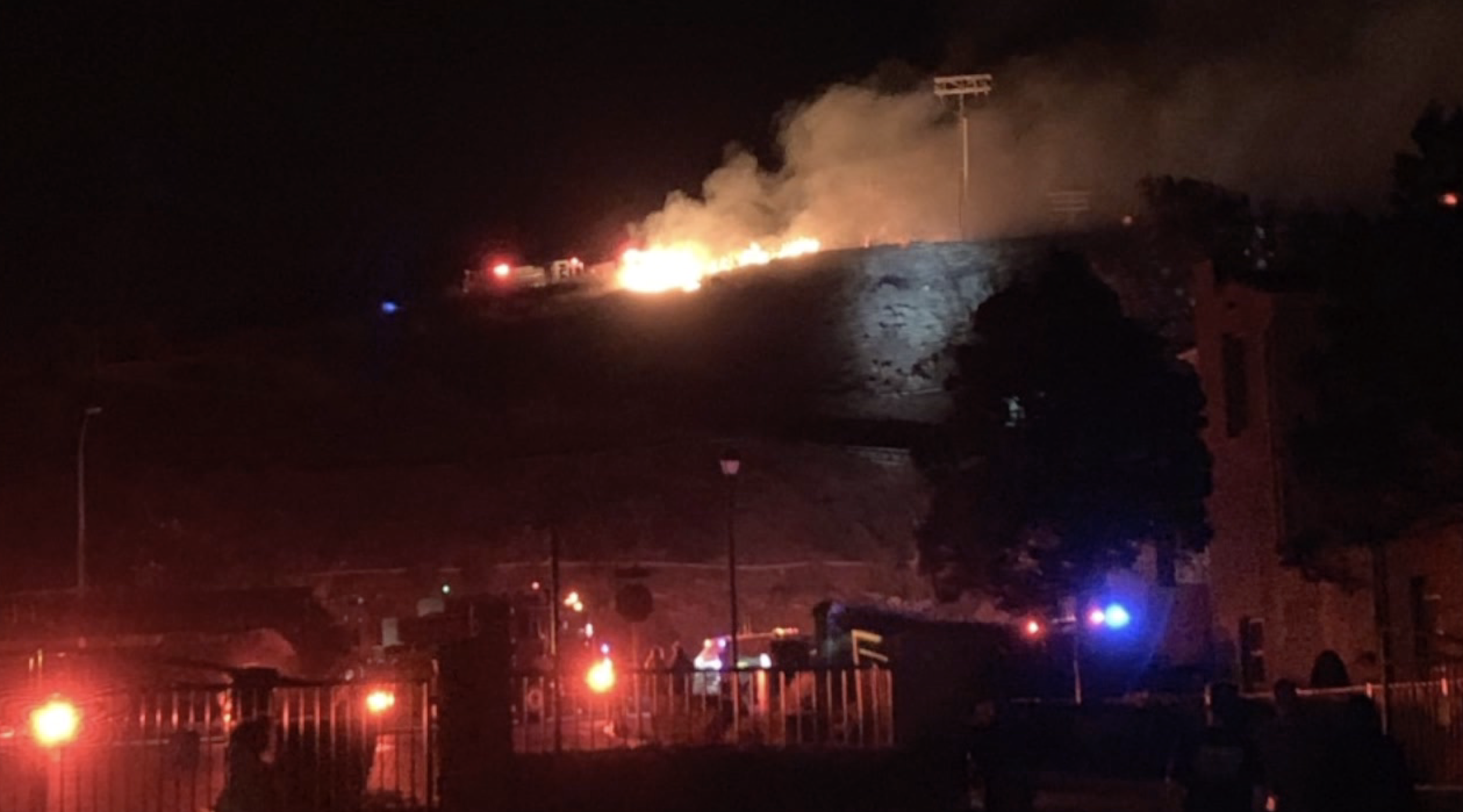 Firefighters put out a brush fire near Cal State San Marcos that had potential to burn out of control. 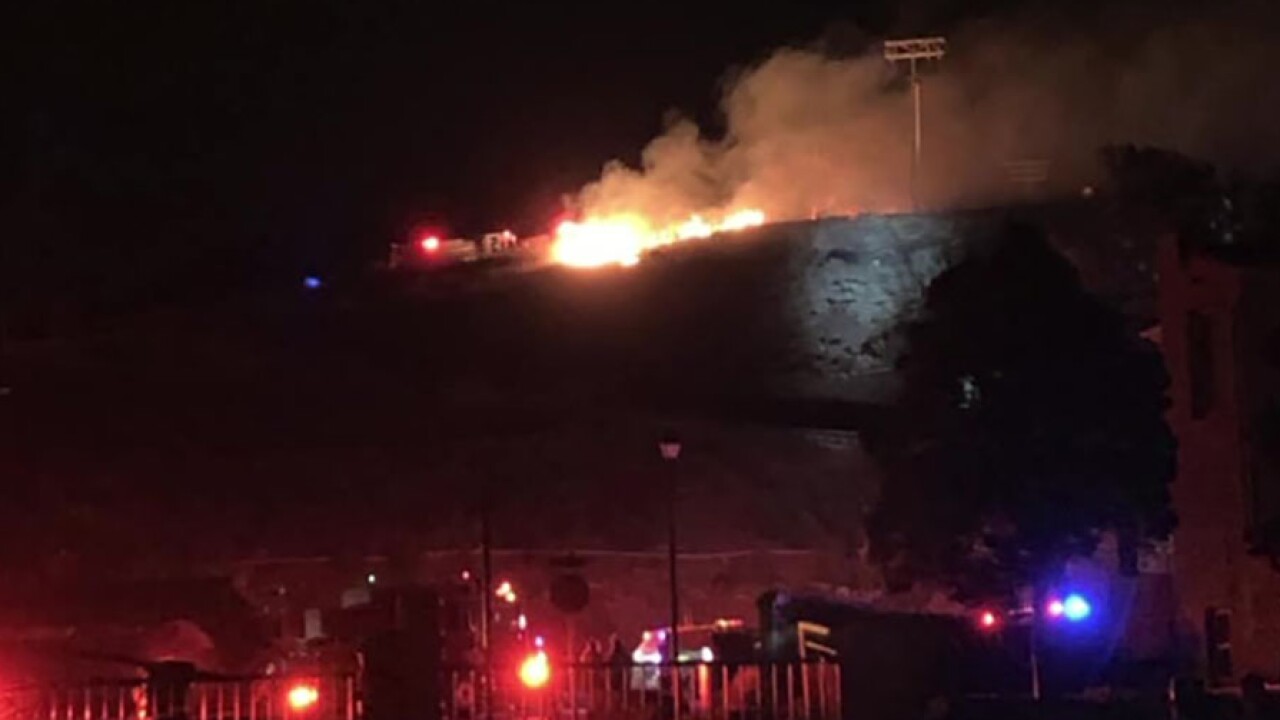 Cal Fire and San Marcos Fire Department crews responded to reports of a fire in an area off Plateau Avenue, near Twin Oaks Valley Road, shortly before 3:45 a.m.

The fire charred about three acres of vegetation before crews knocked it down.

San Marcos Fire officials said the fire had the potential to burn about 100 acres.

No injuries were reported and structures were not immediately threatened.

According to SDG&E's Outage Map, nearly 3,000 San Marcos residents were without power at the time the fire broke out.

The power outage was not related to the utility's Public Safety Power Shutoff that has affected other communities around San Diego County.

[Fire] officials initially reported the fire was sparked by a downed power line. A spokesperson with SDG&E told 10News on Oct. 26 that the utility company "did not have downed wires in the area near the fire."