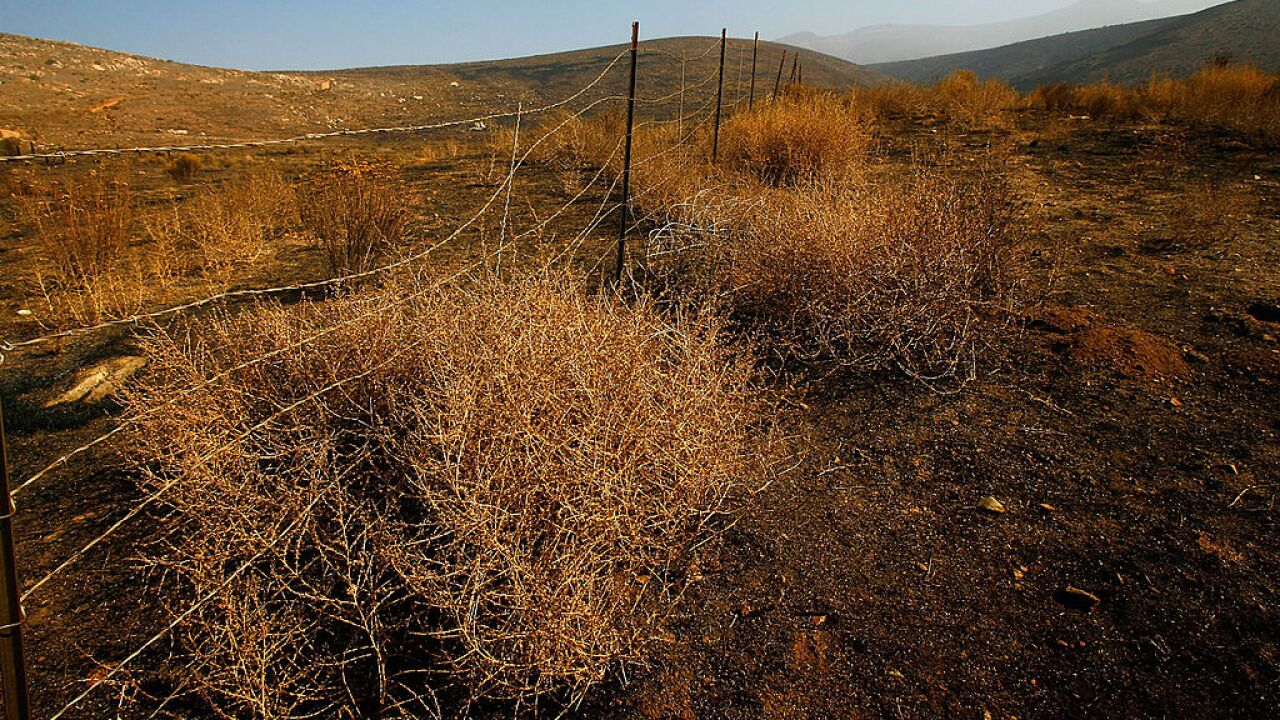 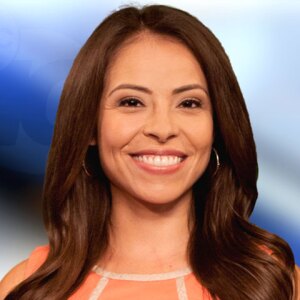 SAN DIEGO (KGTV) - Temperatures will be cooling down through Wednesday but a shift in the wind direction will bring fire danger for the end of the week.

A Fire Weather Watch will go into effect Thursday at 3 a.m. until Friday at 8 p.m. Winds out of the E to NE will average from 35 to 50 miles per hour.

The Santa Ana winds will dry out the atmosphere with Relative Humidity averaging 5 to 10 percent during the day. The combination of dry conditions and gusty winds will keep the fire danger high on Thursday and Friday.

Inland communities, foothills, and mountains will be in the threat zone. We recommend extreme caution: avoid anything that could potentially spark flames or ignite a fire.

Santa Ana winds are offshore winds. As the winds travel down the mountains, the air dries and heats up. Santa Ana season can range from October through April. Typically, the winds can be stronger in December and January, so this week will be one of many more episodes.

We hope you are safe and ready for Santa Ana winds and Santa Ana season.