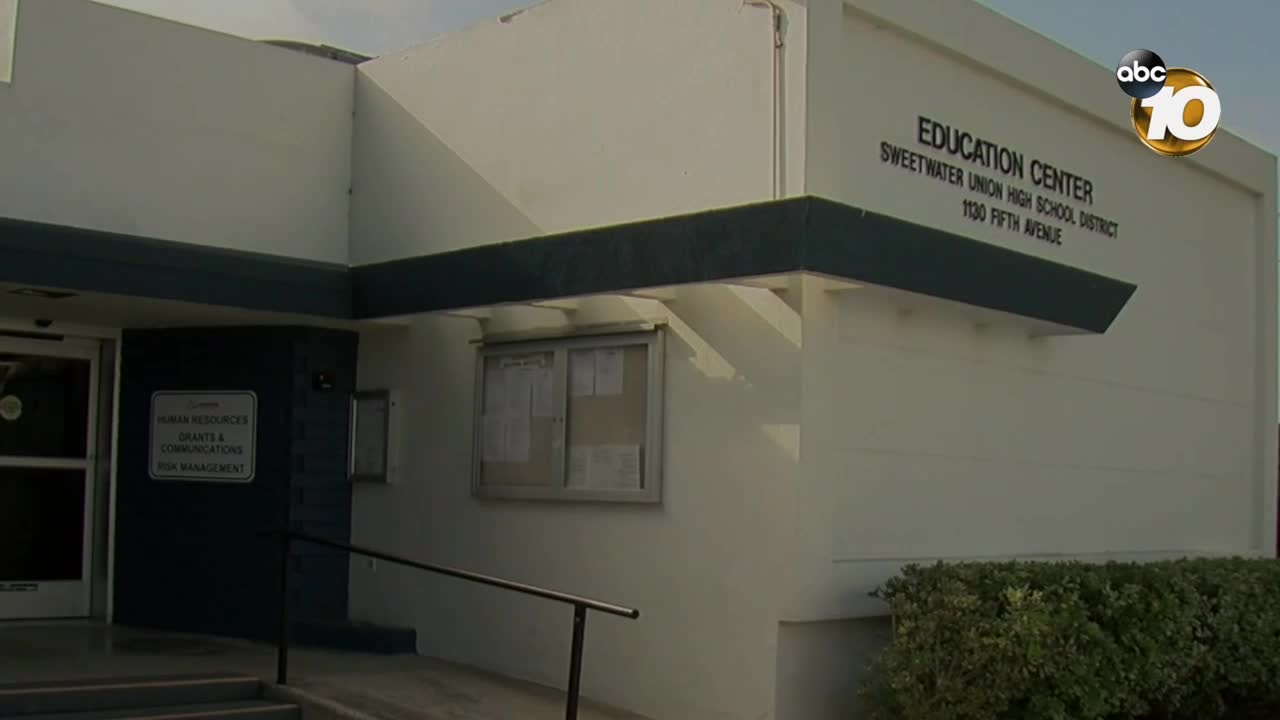 Concerned citizens are expected to make their voices heard Monday night at a Sweetwater Union High School District board meeting in which the district’s financial problems are discussed. 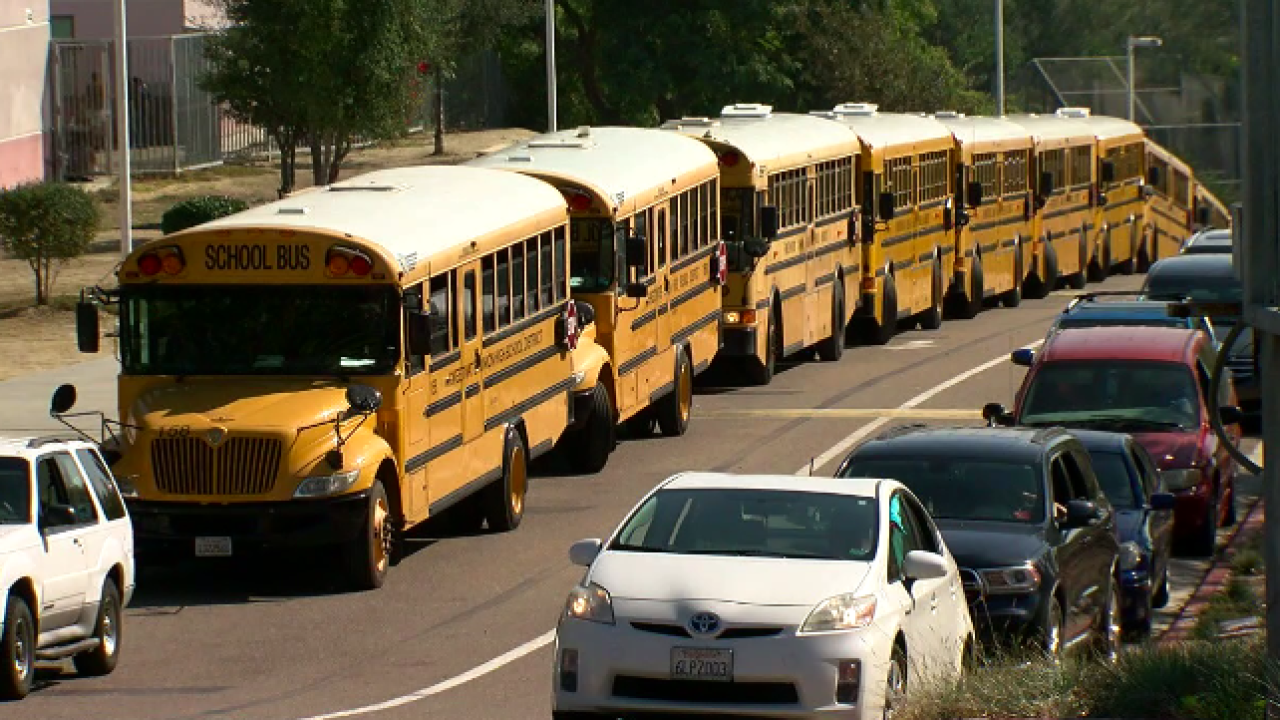 CHULA VISTA, Calif. (KGTV) - Concerned citizens made their voices heard Monday night at a Sweetwater Union High School District board meeting in which the district’s financial problems are discussed.

Many residents in the South Bay have expressed outrage over the district’s myriad fiscal issues, pointing specifically at the financial mismanagement of salaries and a disproportionate ratio of administrators to teachers.

Data provided by public pay and pension databaseTransparent California, showed 1,796 Sweetwater district employees making $100,000 and above in 2017 salaries. Many of those making six figures are administrators and other non-teaching employees.

In 2017, the district paid out $399.97 million in salaries and benefits to its employees. Two similarly sized school districts in California paid out nearly 20% less than SUHSD in total pay and benefits, between $315 and $333 million, according to the data. SUHSD was shown to have 2,000 more employees than the other two district; 6,391 compared to about 4,500 for the other districts.

SUHSD paid over $2.3 million in overtime to about 841 district employees during the year. When it comes to overtime, 10News found:

Sweetwater’s finances have been under scrutiny since it was revealed the district made a $30 million miscalculation for its ’18-’19 budget earlier this year. District officials previously said its 2018-2019 school year budget shortfall was due to expenses from staff raises, including costs of substitute teachers and an unexpected $1 million expense for utilities.

Even with a revised budget, it was later reported in an independent audit that Sweetwater’s budget problems were worse than what was originally predicted due to the following “significant factors”:

The district has been borrowing money faster than it can pay back, taking money from local development taxes, also known as Mello-Roos fees, according to a Dec. 3 report from The Voice of San Diego.

This fiscal year alone, the district will borrow $93 million -- in addition to the $36 million they already owe.

At an October 8 board meeting, SUHSD staff offered suggestions to help reduce the debt such as energy cost savings, freezing unfilled positions, and a reduction in the work year for all management.

In an email sent to families following that Oct. 8 meeting, at least two schools announced they would be cutting after school programs and their 2019 summer school sessions.

More recently, the district announced it would allow nearly 300 employees to retire early in an effort to balance the budget. The school board also voted to cut 34 temporary teaching positions in the district's adult education program.

Moving forward, auditors recommended the district evaluate the procedures in which it reviews its own finances. The audit goes on to suggest those assigned with monitoring finances “should have a clear understanding of accruals and the journal entries required to account for them properly.”

Auditors also urged Sweetwater to “always perform timely bank reconciliations to ensure that all activities have been properly accounted for and that there are no errors posted.”

Sweetwater officials acknowledged not having “tight internal controls or warning systems in place” in balancing its budget.