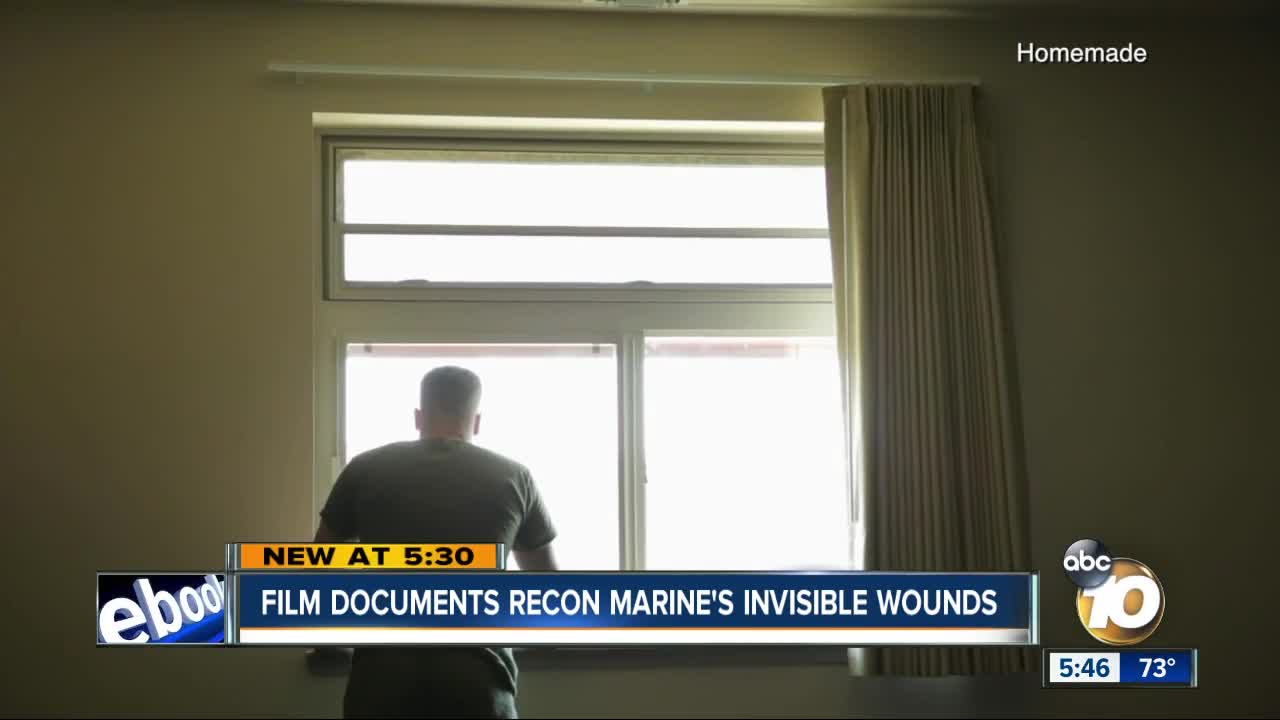 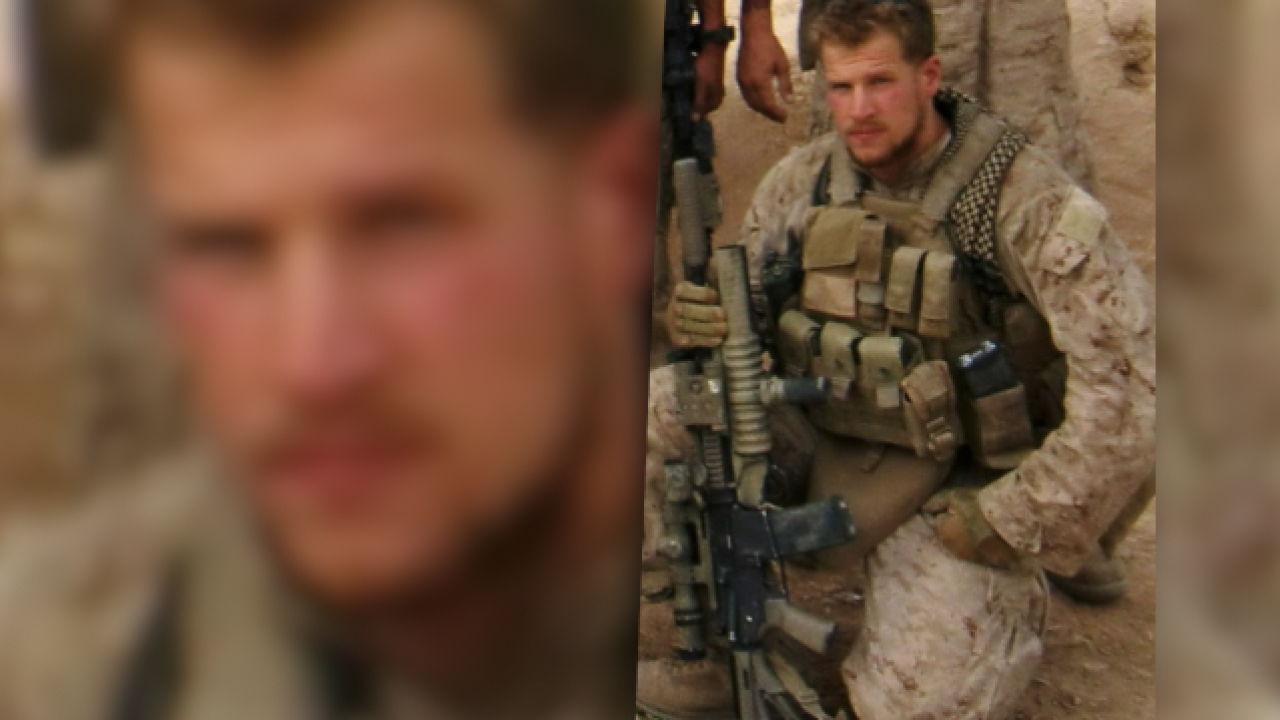 The GI Film Festival documentary, Homemade, aims to start a conversation on taking better care of our returning veterans.

Staff Sgt. Adam Sorensen was injured in 2010 by an explosive device in Afghanistan; 100 pieces of shrapnel pierced his body, and he required two surgeries.

He could no longer serve in a combat role and spent the next couple of years as an instructor.

The documentary follows Sorensen as he navigates civilian life and the effects of Post Traumatic Stress, Traumatic Brain Injury, and addiction on his marriage, family, and work.

Filmmakers Danielle Bernstein and Jason Maris included scenes that can be hard to watch.

"For me, it ultimately is to help people, because that's the whole reason I really wanted to make something that looked at how is this affecting people, families," said Maris.

The film premiered at the GI Film Festival in San Diego and will begin playing in select theaters nationwide on Veterans Day.

You can learn more about the film here or watch the trailer.

The GI Film Festival continues into the weekend and will feature stories with similar themes; healing through sports, post 9/11, post traumatic stress, and transitioning back to civilian life.