New allegations are emerging on what caused a house fire in Chula Vista that tragically took the lives of two young boys in May. They're spelled out in a lawsuit filed this week.

SAN DIEGO (KGTV) -- New allegations are emerging on what caused a house fire in Chula Vista that tragically took the lives of two young boys in May. They're spelled out in a lawsuit filed this week by the father of the boys.

Around 12:30 a.m. on May 6, a fire broke out at a two-story home on Coralwood Court in Chula Vista. Gabriel Suro, 5, and Joshua Suro, 4, were in the ground-floor room where the fire started and did not make it out. Their father, Jose Suro, survived but was burned while trying to save his sons.

Chula Vista fire officials have not released the cause and an investigation is ongoing. However, Jose Suro and his attorney James Frantz filed a lawsuit this week against homeowners Miroslav and Ann Sykora, claiming they were negligent in keeping the house up to code. 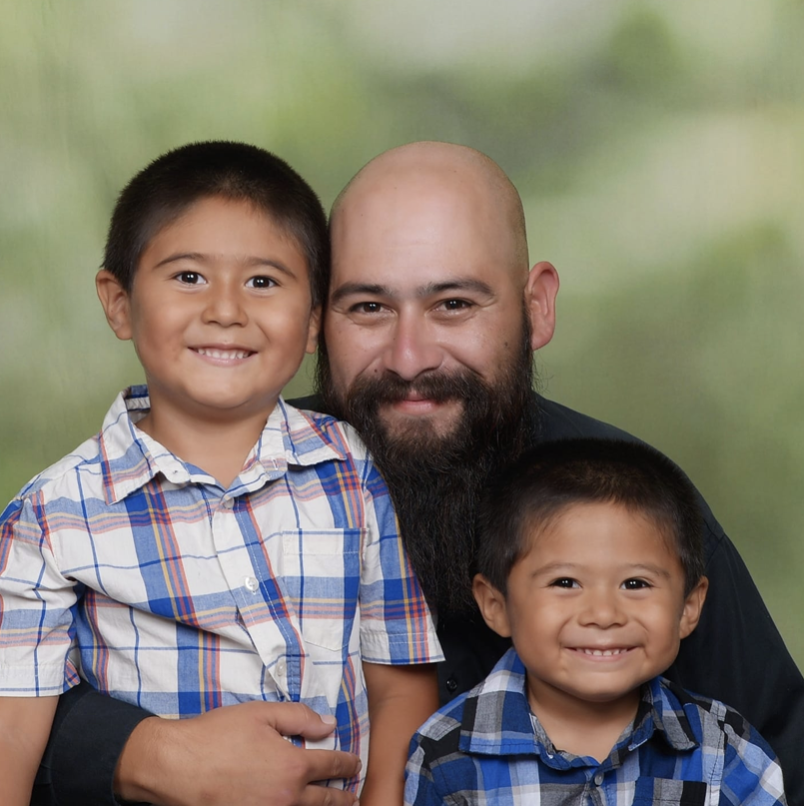 The lawsuit, based on visual inspections, says the fire started in an illegally converted utility room that served as a living space.

Frantz said there were numerous complaints about faulty wiring, including the inability to have a microwave and a TV on at the same time.

On top of that, he said the home, built in 1966, only had one smoke detector, and it was on the second floor.

"By the time the dad knew, Jesus Suro, knew that this fire was going on, it had already been burning for quite a while," Frantz said at a news conference Friday.

Reached by phone, Ann Sykora declined to comment and deferred questions to her attorney. ABC 10News has reached out to Sykora's lawyer and is waiting for a response.

While the official probe is ongoing, Frantz expressed confidence in his own investigation.

"I appreciate the efforts of the governmental entity in doing their investigation but I will say this: I believe our investigation will be equal to or much better than theirs. We have many more resources than they do," he said.