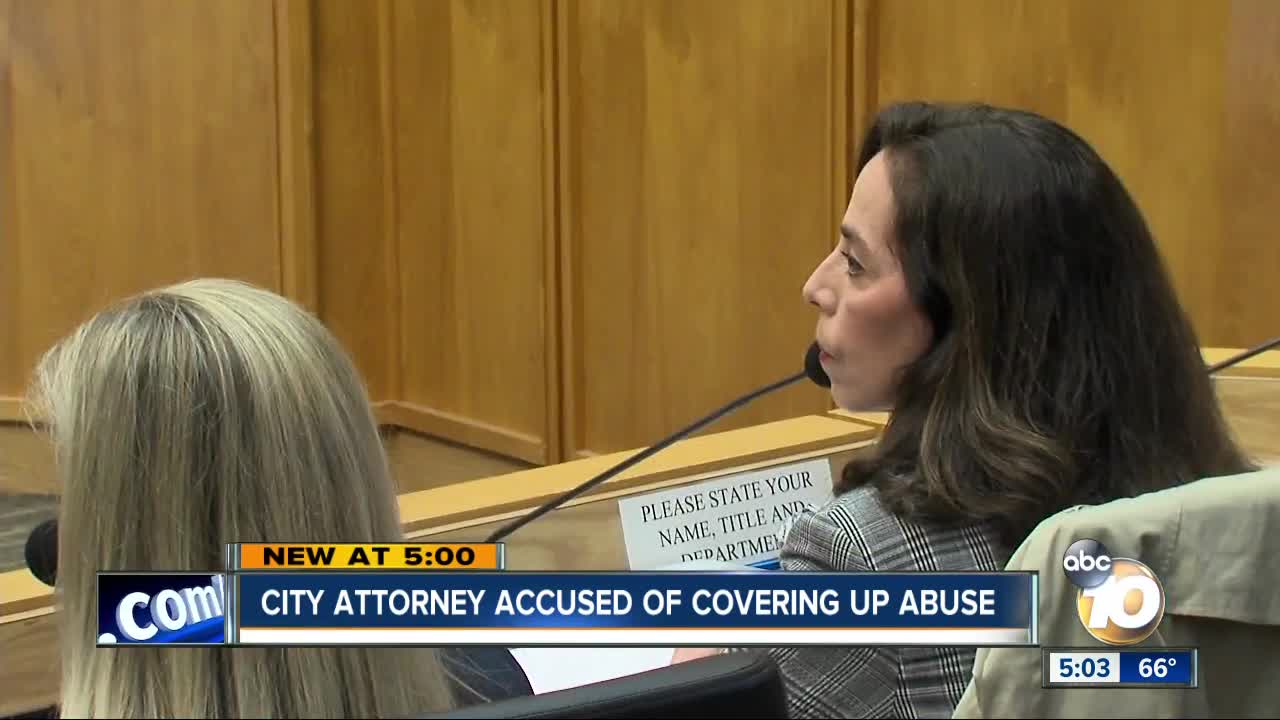 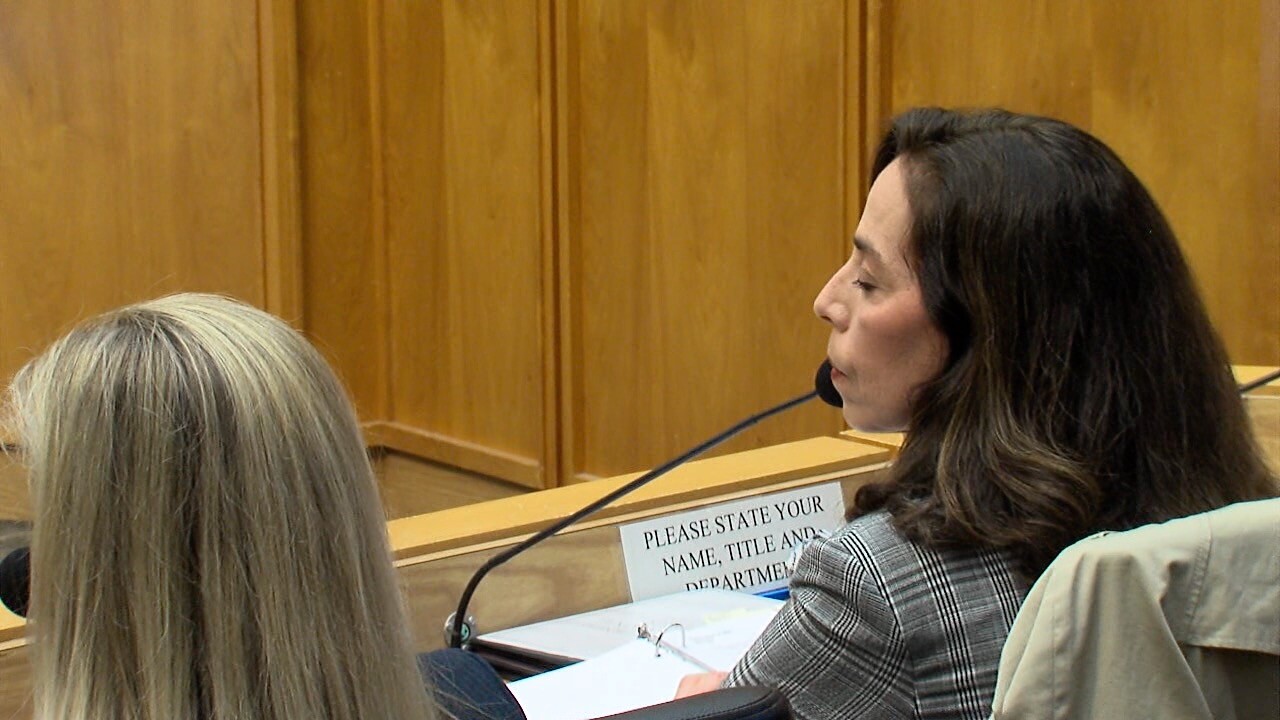 "I'm here today to report evidence of a conspiracy to obstruct justice," he said to the council.

Elliott says no such cover up occurred.

Valenti's accusations stem from an incident in 2017, when former Junior Theater teacher Eric Von Metzke was convicted of sex with an underage student.

Valenti pulled his own two daughters out of Junior Theater.

"Parents and family members were saying, 'What can we do?' and they knew I was a lawyer," Valenti said in an interview.

Valenti began investigating the Junior Theater. He alleged more abuse at the theater, this time by the director. An outside counsel investigated that claim and ultimately found it to be unsubstantiated.

In April 2017, Valenti emailed his investigation to Elliott, and says what happened next violated his confidentiality rights.

"Did Mara Elliott investigate my complaint or refer to another agency? No," he told the council. "Instead, the day after receiving my complaint, Elliott forwarded my email and attachments to Gil Cabrera."

Valenti said when Elliott sent that email to Cabrera, she undermined his entire investigation.

"When she says, 'I haven't read the attachments yet,' that shows no intention of actually investigating," Valenti said.

Elliott, in a statement, said Valenti shared his 2017 complaint to the attorney general and posted it on the internet.

"It was never a confidential document," she said. "We encourage law enforcement to re-investigate Mr. Valenti’s allegations as they see appropriate."

In a statement, Cabrera said that his own nine and 11-year-old daughters go to Junior Theater, and to suggest he'd cover up a dangerous situation is ludicrous.

Junior theater says it is a safe place for children and also noted that its own executive director alerted police to Von Metzke.

Valenti obtained the email this year through a public records act lawsuit.