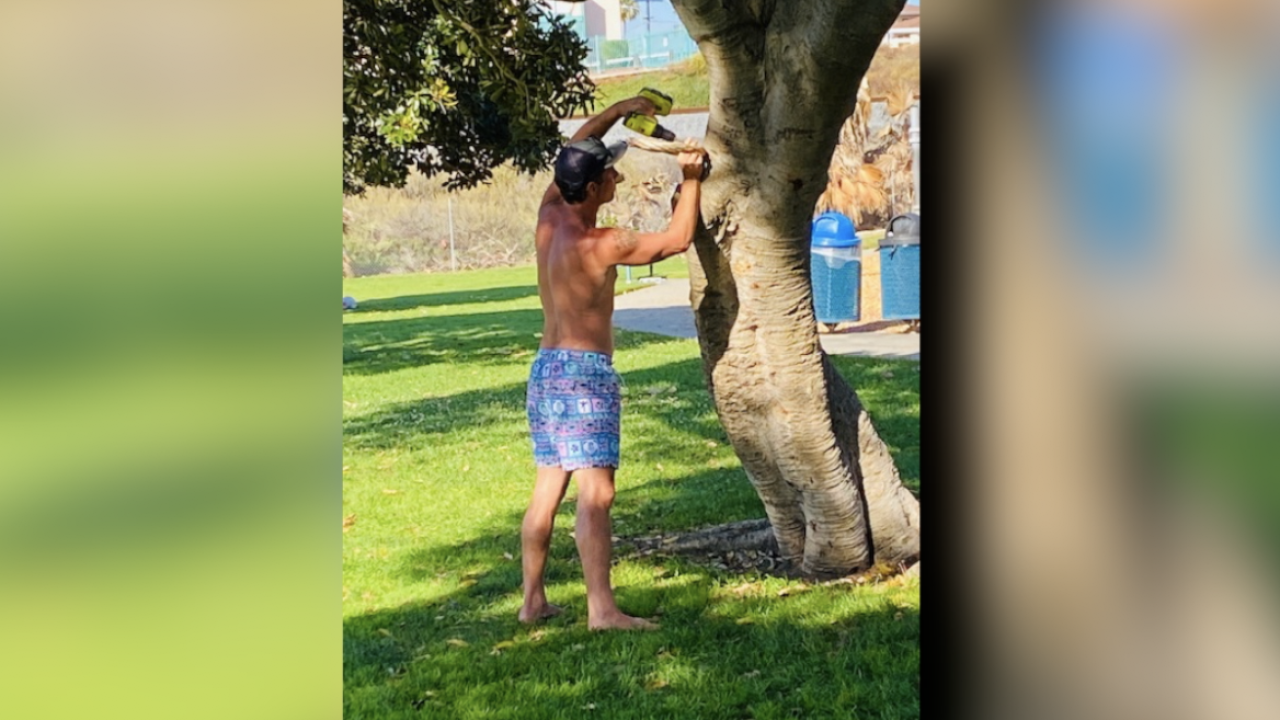 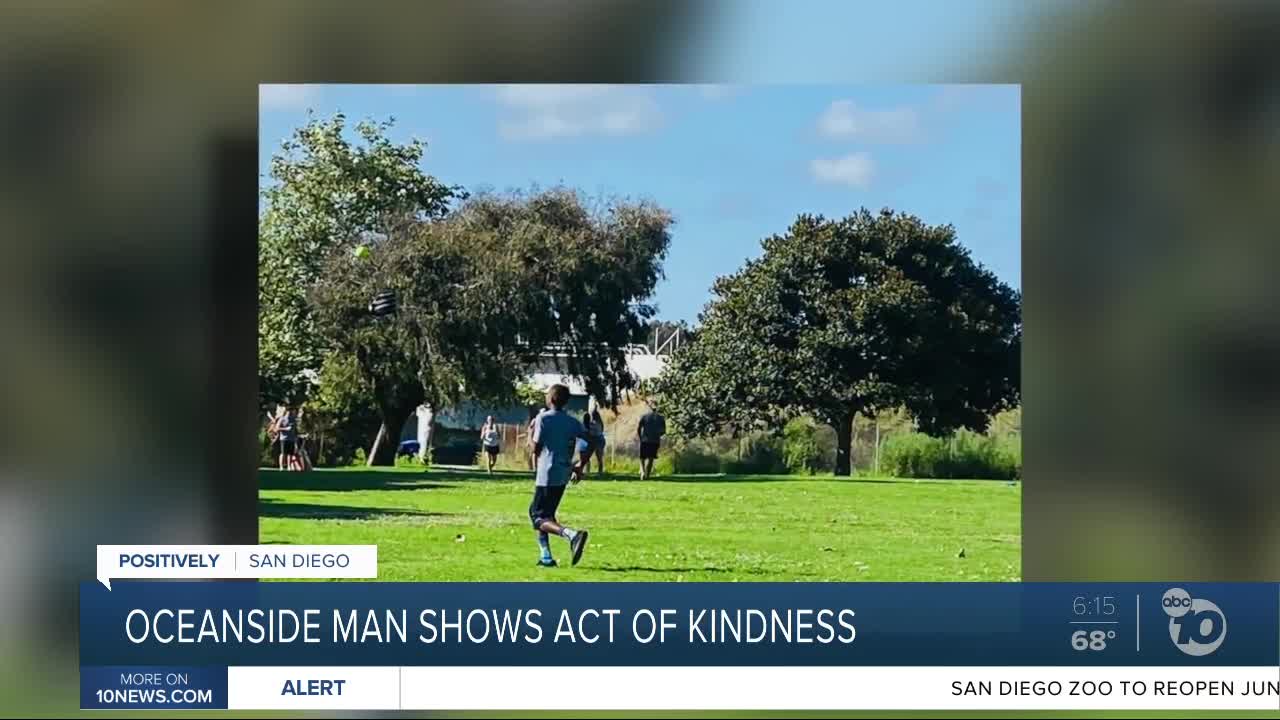 SAN DIEGO (KGTV) — While enjoying a moment at the park over the weekend, a Carlsbad family was on the receiving end of an act of kindness from a stranger. The family says they are now hoping to find that person to say thank you.

After months of staying at home, the family was excited to spend a day at Buccaneer Park in Oceanside. Eleven-year-old Jacobi and 12-year-old Jordan couldn’t wait to get outside.

“They’re too old of the playground area, the swings and things like that,” says mom Tamara Coronado. “They look forward to the open space, the grass area, and definitely the basketball courts.”

But Coronado says park officials had not yet reinstalled the basketball hoops, something the boys were looking forward to. The kids were left to make up their own games. It caught the attention of one man.

“Forty-five minutes to an hour later, he came back… with a crafting reef from Dollar Tree and a very small basketball that would fit inside.”

The man used a power drill to attach the wreath to a tree to form a makeshift hoop so that the boys could play basketball.

“All that he asked was that we leave the wreath and the ball in place so that after we left, other families could use it,” says Coronado. “But the fact that he went out of his way like he did was, I just couldn’t believe it.”

The mom says even though a lot is going on around the country, she wants others to know there are still kind people in the world. The family didn’t get the man’s name, but they’re hoping to find him to say thank you.

“He may have not thought twice about it, and hasn’t thought about it since, but he really touched me and my family.”