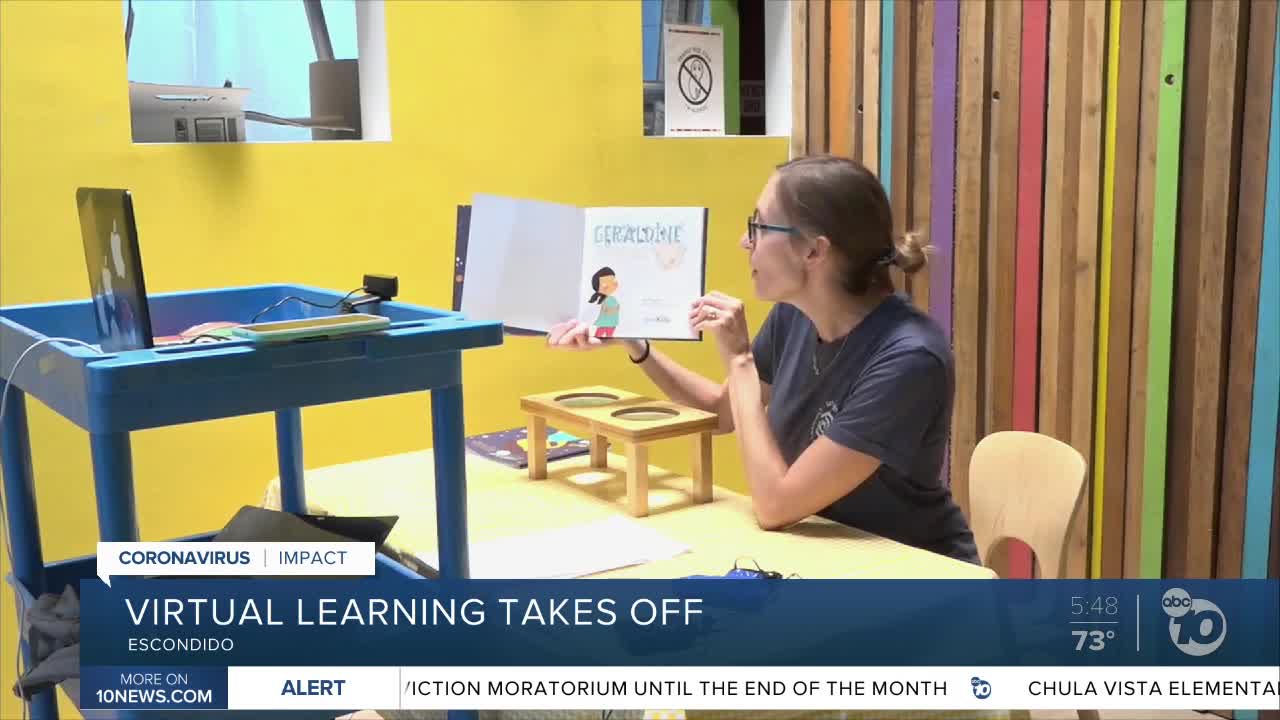 The San Diego Children's Discovery Museum in Escondido has been quiet since mid-March, when they had to close their doors due to the COVID-19 pandemic. 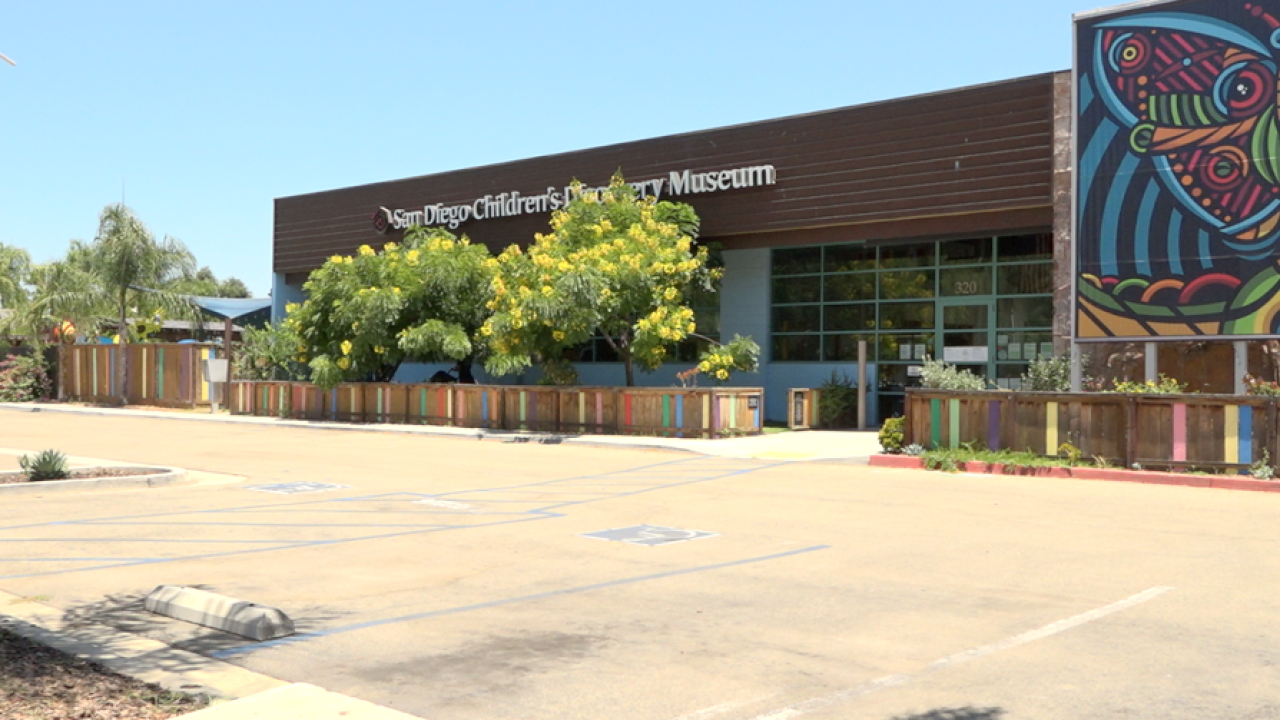 ESCONDIDO, Calif. (KGTV) -- The San Diego Children's Discovery Museum in Escondido has been quiet since mid-March, when they had to close their doors due to the COVID-19 pandemic.

"It's been hard, and in the beginning, it was very eerie," said museum Executive Director Wendy Taylor.

Normally, the museum plays host to a few hundred visitors every day, and on a busy day, that number may reach as high as 500 guests.

However, for the last four months, the museum has been nothing more than the sound of silence. In fact, over the last month, when other museums were allowed to reopen their doors, the Children's Discovery Museum did not.

Taylor told ABC 10News she's very proud of the way the museum has adjusted during these uncertain times. They've had to become more creative in all their activities, from camps to storytelling, and everything has gone online.

"Families really needed some support. They needed something regular and normal, that their kids could see and engage in,” said Taylor.

Storytime has been very popular with the children, as the museum receives viewers from all over the world. The numbers have been so impressive, as they reach thousands of views per story.

"Typically, every story time reaches thousands of people during the course of the 24 hours that it is up,” Taylor said.

The museum also had a virtual art contest where a winner was announced on Facebook Live. The theme was "Joy of the Outdoors."

"Our mission is to inspire our children through exploration, imagination, and experimentation,” Taylor told ABC 10News.