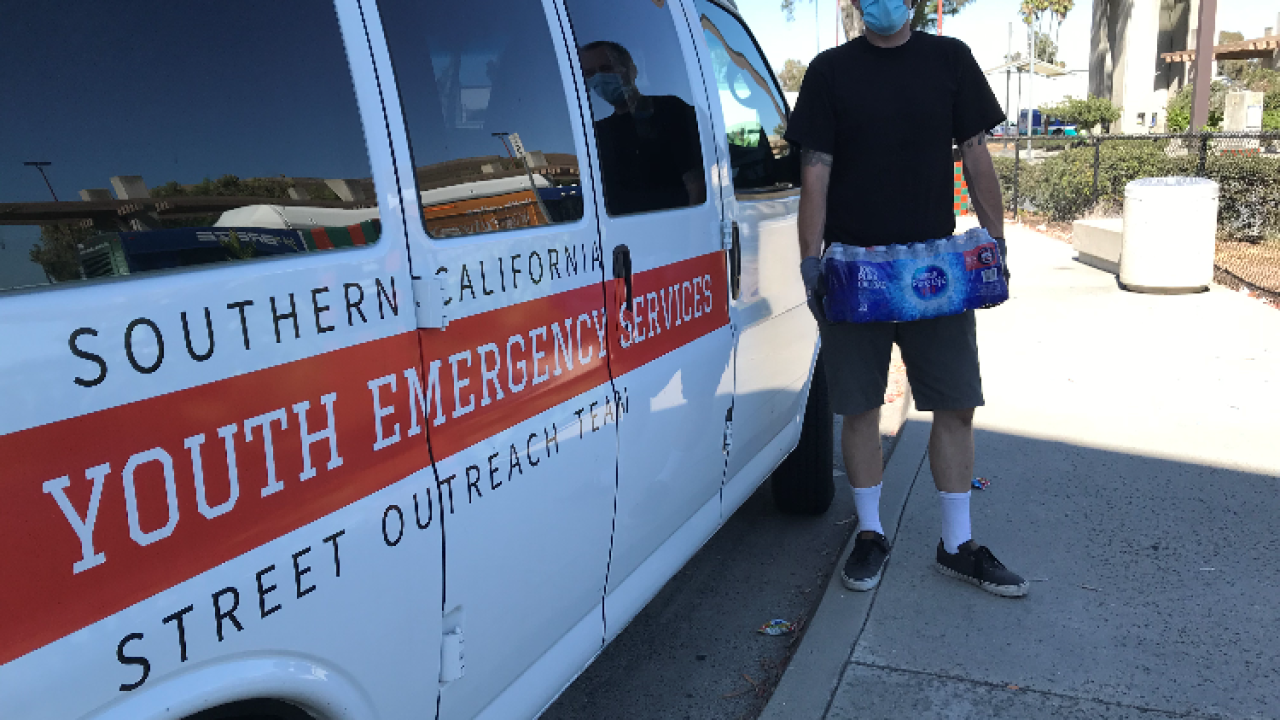 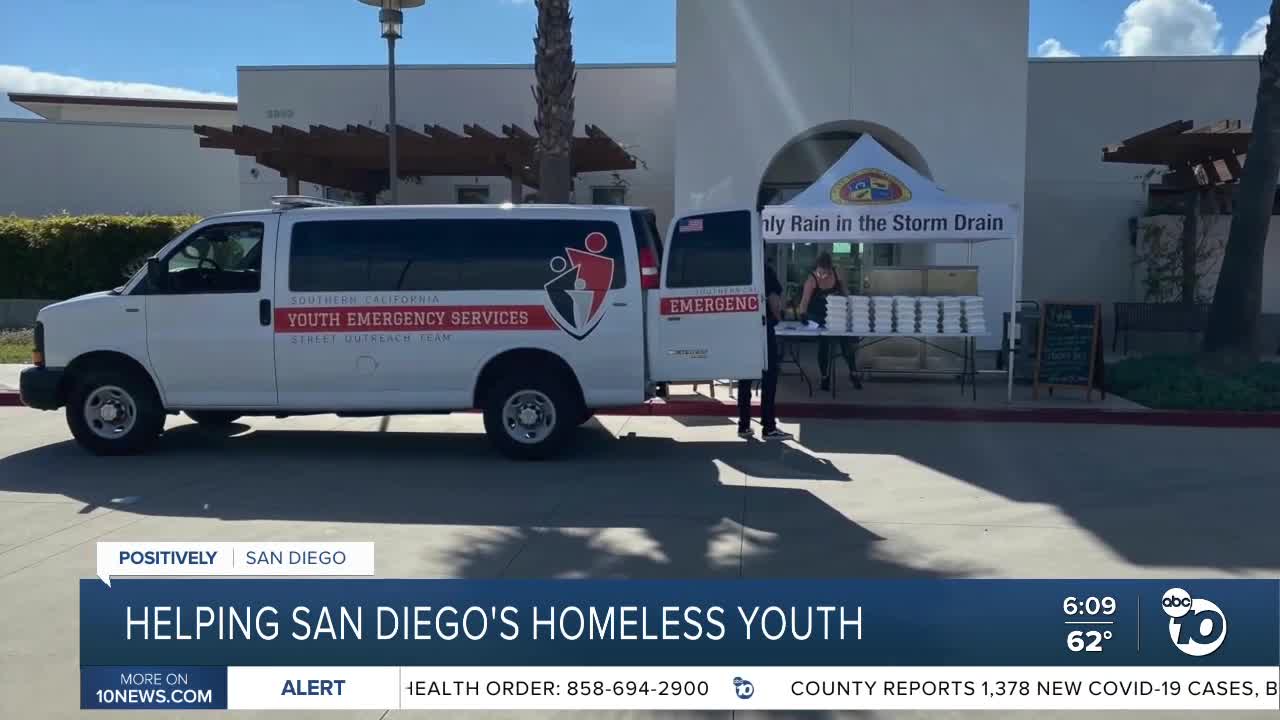 SAN DIEGO (KGTV) - An Escondido man has devoted his time during this pandemic to helping San Diego County’s homeless youth get back on the right track.

Michael Shaw is the executive director of Southern California Youth Emergency Services (SoCalYES). He first spoke with ABC 10News in August while he was helping out a young man named Caleb, who found himself homeless on the streets of San Diego.

“He reached out to people in our community online asking for help, he had his car stolen from him, and he had nowhere to go,” explained Shaw.

SoCalYES quickly responded, and soon after, the young man had a roof over his head, a new car, and a job. He has since moved back to his home state to be with his family.

During this pandemic, Shaw and his team have been able to help more homeless youth across our county.

“We had a young mother in Chula vista with a one-year-old baby who was actually sleeping outside; we were able to help her,” he said. “We’ve helped quite a few people. The amount of people since that story aired is tremendous; it’s a lot.”

The SoCalYES team drives around in an outreach van, handing out meals and hygiene kits often. The main goal, though, is to connect those in need with the services already out there.

“I saw the need, and I saw that there’s a lot of services already available it was just kind of connecting those services, connecting the dots. Especially during this pandemic, the ages of the kids that need help on the streets are younger and younger. We’re living through something I never even imagined, and the need is so real,” said Shaw.

He started SoCalYES in 2019, connecting those in need with the services already out there, but helping others is nothing new for him.

“At 10, 11-years-old I was volunteering at Palomar Continuing Care Center, Palomar Hospital Emergency Room, I was there for two or three years. San Pasqual Volunteer Fire Department, Rady Children’s Hospital, Ronald McDonald House, it’s something I’ve done for a long time, it’s something I enjoy doing.”

During a time where things are difficult for so many, Shaw takes comfort in knowing when people are down, others will always be there to pick them right back up.

“It’s not just me, you know, there’s a lot of people in the background making things happen,” he said. “We’ve noticed an uptick in people who really want to help.”

SoCalYES is holding a “Holiday Heroes Toy Drive” for Christmas.

They have identified more than 100 less-fortunate youth and asked each person to create a Christmas wish list with a few items. Each person will be paired with a sponsor who will grant their holiday wishes. To become a sponsor, email Mike@SoCalYES.org.