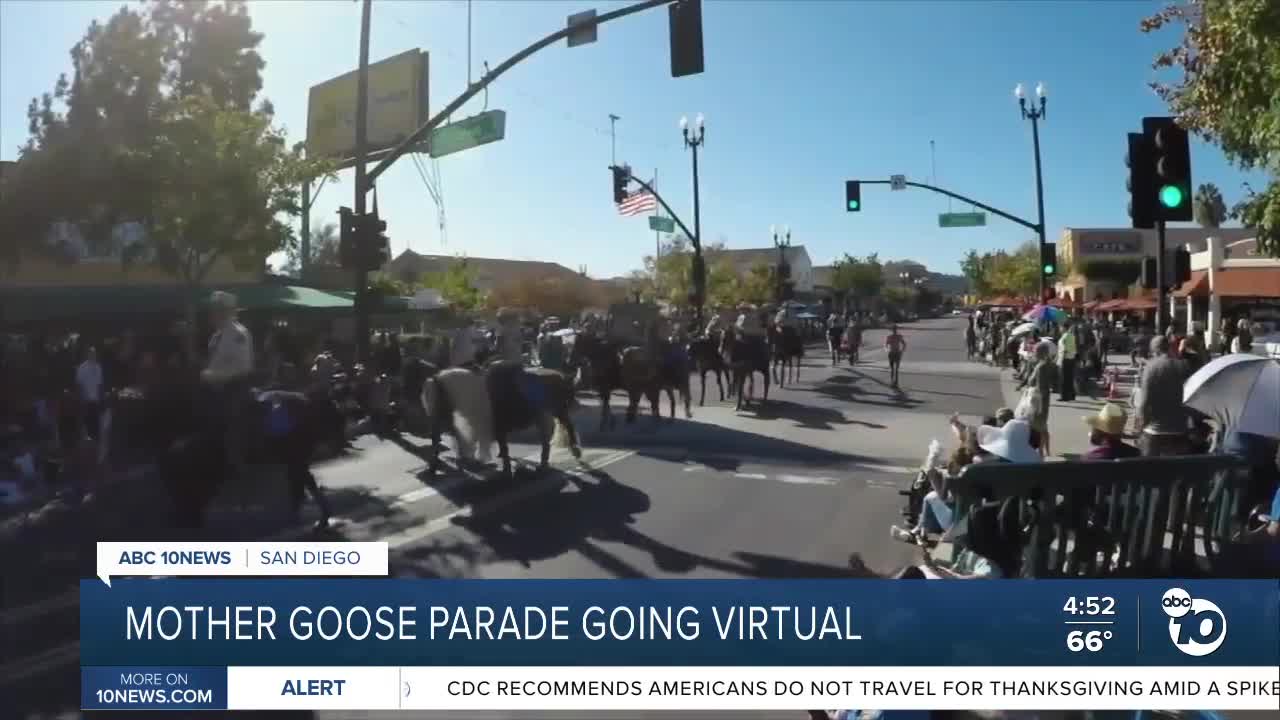 The sights and sounds will be virtual, thanks to the hard work of long-time El Cajon business owner, Patti Shryock. 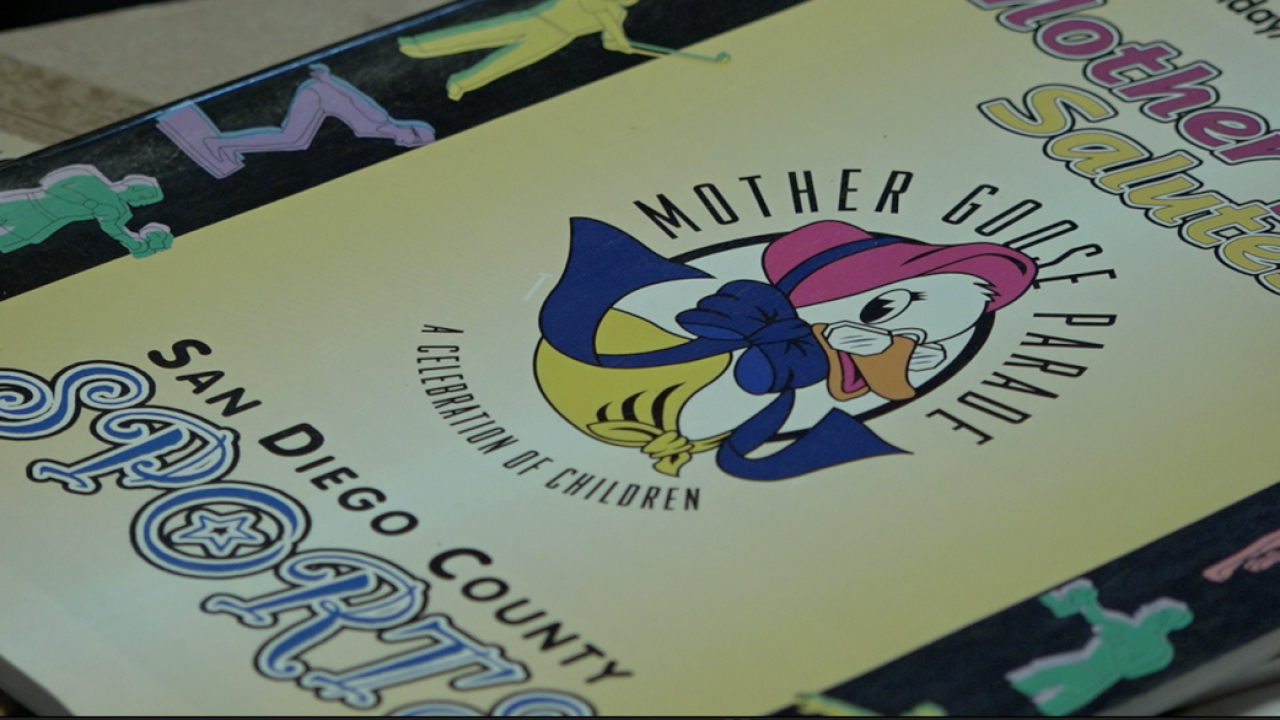 EL CAJON, CA (KGTV) -- The Mother Goose Parade is an East County tradition dating back to 1947. But because of the pandemic, this year's parade will look a lot different.

The sights and sounds will be virtual, thanks to the hard work of long-time El Cajon business owner, Patti Shryock. Besides running Cameo Janitorial and Paper Supply, she's also a true historian of the Mother Goose Parade.

"I've been with Mother Goose since 1985," says Shryock. "I love to see Mother Goose out there, and people come up, especially the kids, and hold her. Then you get the parents talking about their memories of the parade, and being in their child's same position. This has been going on now for 74 years."

And just like the parade, her business is also a fixture in El Cajon, opening its doors back in 1963. Shryock and her brother took over full operation in the mid-1980's.

"My dad passed away in 1985, and my mom in 1990. However, they gave us enough background, and we worked enough in the business, where we were able to continue it on," she said.

Shryock says over time a lot of hard work and great employees have created a lot of success. But now they are facing an obstacle as they have never seen before, and that would be the COVID-19 pandemic.

Uncertain times means they've had to think outside the box

"Sanitizer wipes, I started making some myself," she added.

Shryock and her team at Cameo Janitorial and Paper Supply have persevered to keep the business going. The same can also be said about her effort to keep this year's Mother Goose Parade afloat.

"We can't even get a parade down the street, let alone the people with all the distancing," said Shryock.

And once again thinking outside the box, Shryock and her group helped find a way to keep this year's parade alive, and that is going virtual.

"I'm thinking if we did it this way we could get it done, and that's where we called on our wonderful directors to do it a different way," Shryock says.

You can see the 74th annual Mother Goose Parade on Sunday, Nov. 22 at 1 p.m. PST on ABC 10News' website and social media pages.