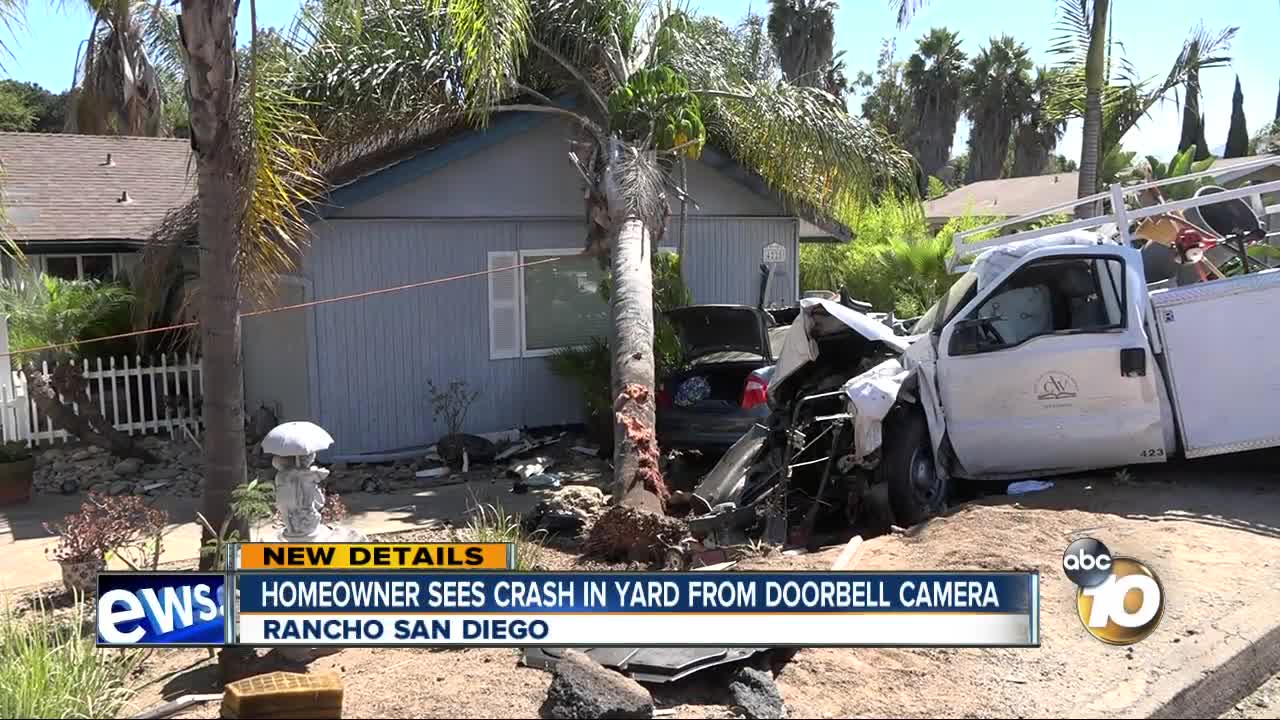 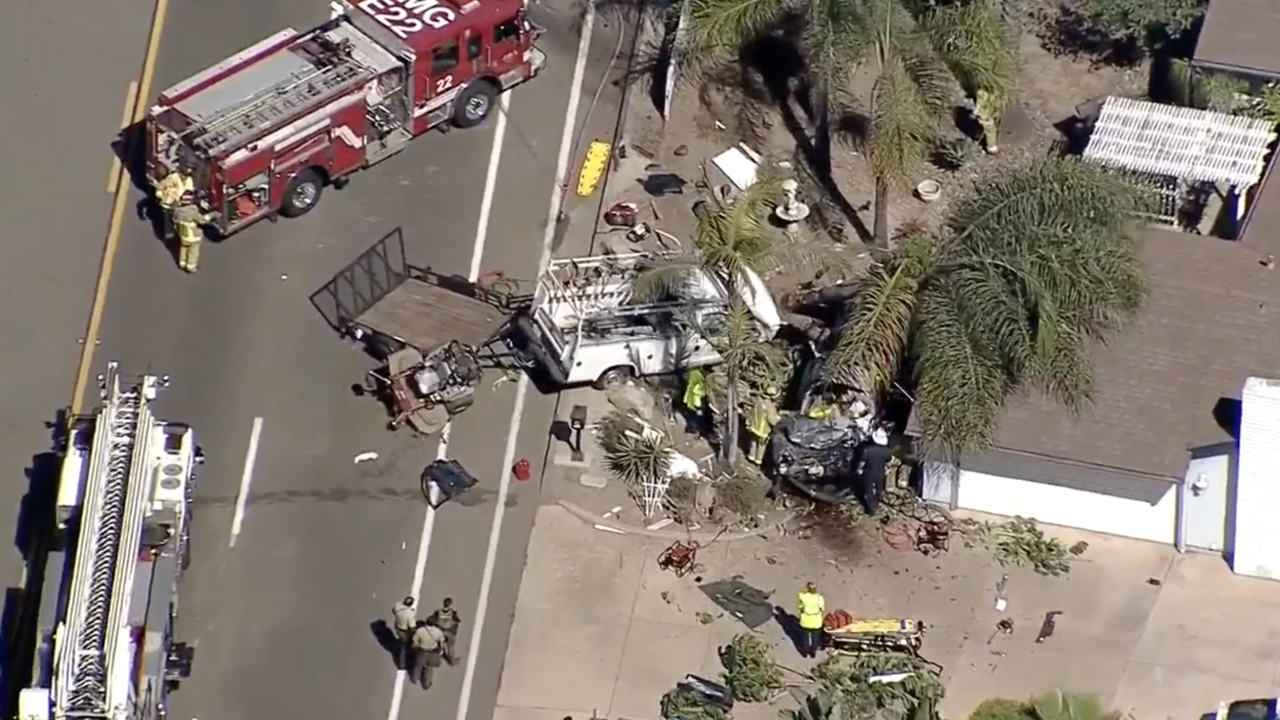 The crash happened about 10:30 a.m. on Avocado Blvd. north of Challenge Blvd. in the Rancho San Diego area, according to the CHP.

Officers say the 55-year-old CVSD employee was driving a Ford pickup with a trailer and made an unsafe left turn movement into oncoming traffic. The truck came into the path of a Ford Fusion and the vehicles crashed head-on.

The impact sent both vehicles into the front yard of a home.

“Initial indications are that the child safety seat which contained the infant was not properly installed and was found by responding emergency personnel face down on the rear floorboard of the Ford Fusion,” CHP officers said.

Both drivers had major injuries but are expected to survive. The infant’s injuries are unknown but did not to be serious, officers said.

Drugs and alcohol are not factors in the crash.