La Mesa Police: Criminal case against Amaurie Johnson will not be pursued 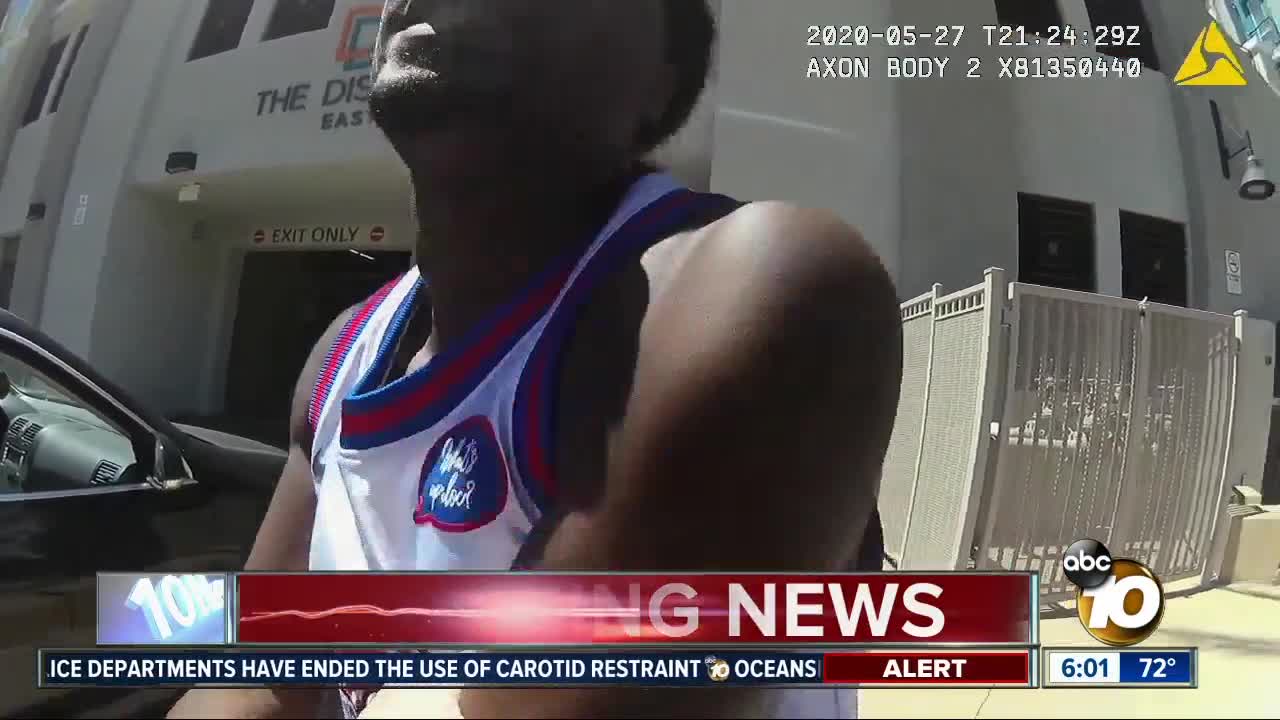 La Mesa Police Department announced it has dropped their charges against Amaurie Johnson, a black man whose controversial arrest was captured in a viral video last week. 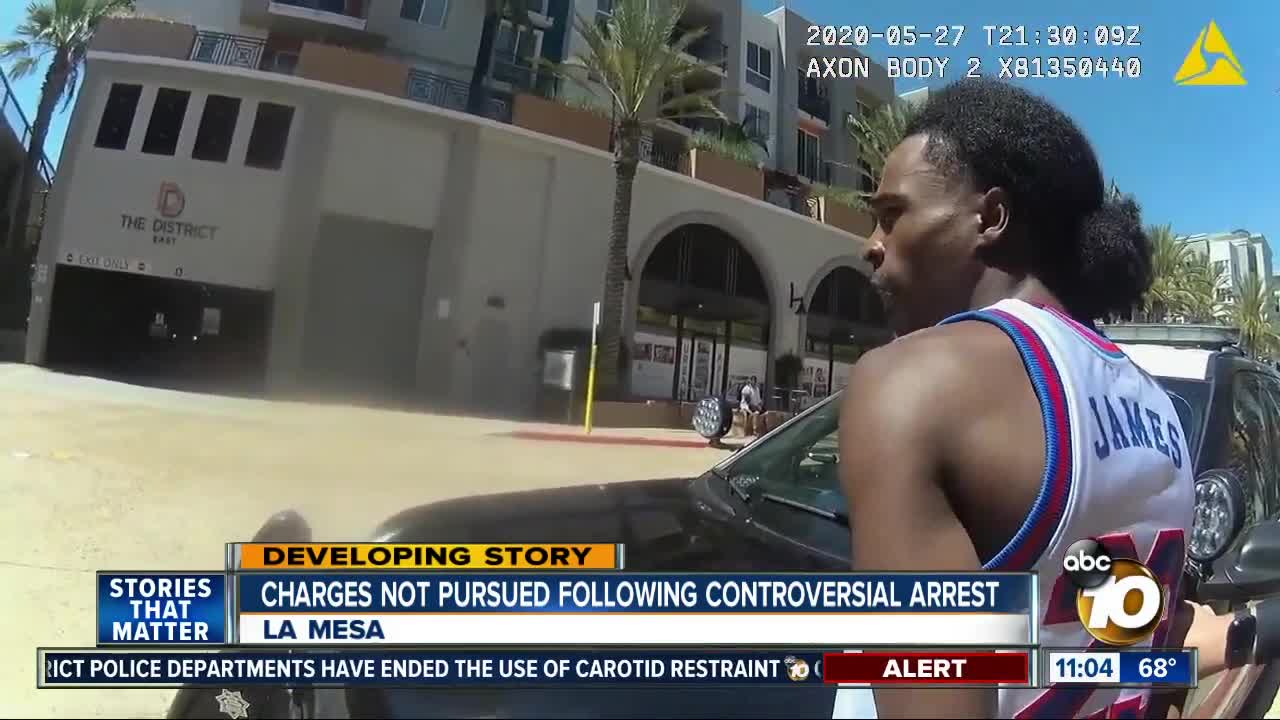 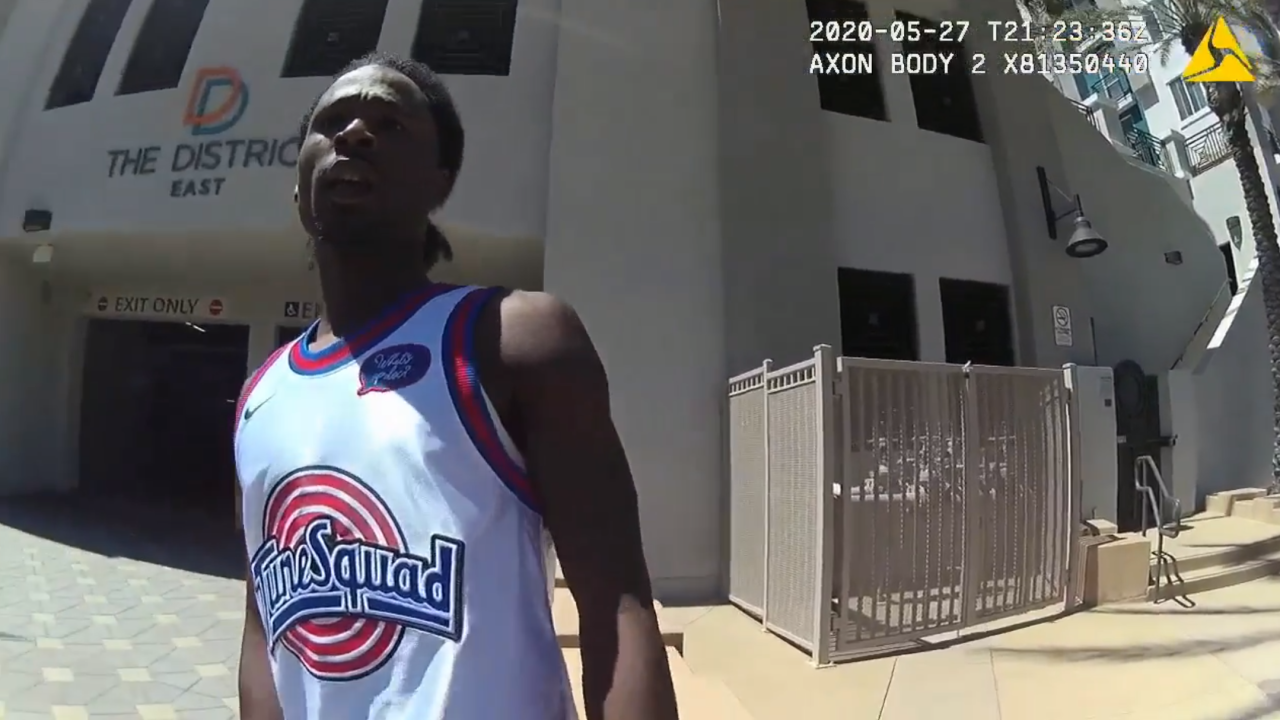 SAN DIEGO (KGTV) -- La Mesa Police Department announced it has dropped their charges against Amaurie Johnson, a black man whose controversial arrest was captured in a viral video last week.

La Mesa Chief of Police Walt Vasquez said that "after a full review of all of the evidence in the criminal investigation" against Johnson, the police department will not seek prosecution "on any of the alleged misdemeanor charges."

The announcement comes two days since the department released body camera footage showing the events that led up to an arrest video that surfaced last week.

A week prior, a video surfaced showing an argument between Johnson, a black man, and a white police officer at the Grossmont Trolley Station. The officer is seen pushing Johnson into a sitting position onto a bench. Eventually, Johnson is handcuffed and told he is being charged with assaulting an officer.

It's unknown what actually occurred in the first few moments of the encounter because the witness video began recording sometime after the confrontation began, and the first the 30 seconds of the video provide by police starts without any sound.

"Mr. Johnson is relieved that the criminal aspect of this case seems to be over with (but) until we have something formal from the prosecuting agency, he is not at rest in believing that it is completely over with," Johnson's attorney, Troy Owens, said. "He has still expressed that he is shaken up and upset by what took place. He has expressed that this is not the first time an incident like that has happened, it's just the first time it happened to be captured on camera, so Mr. Johnson is adamant he wants to see change."

"We do believe that the officer should be investigated for potential criminal liability, but there is also a civil aspect to this. Mr. Johnson and I are discussing our options as far as moving forward with a complaint with the city of la mesa and potentially taking this to state or federal court," Owens added.

The incident sparked a large protest last Saturday in La Mesa. Thousands of demonstrators took over city's streets to protest Johnson's arrest and the department's investigation of the incident.

The peaceful demonstration and marches ended when a large group gathered outside of the La Mesa Police Department and began attacking a bear cat vehicle that was brought in to help disperse the crowd. Within hours, rioters set fires to vehicles and buildings while looters ransacked various buildings throughout the business district.

The protest in La Mesa followed a week of fiery demonstrations across the country stemming from the Memorial Day death of George Floyd, a 46-year-old black man who died after a Minneapolis police officer knelt on his neck.

After a full review of all of the evidence in the criminal investigation against Amaurie Johnson, 23, the La Mesa Police Department has decided it will not be seeking prosecution of Mr. Johnson on any of the alleged misdemeanor charges