Drone use could startle whales during sightings 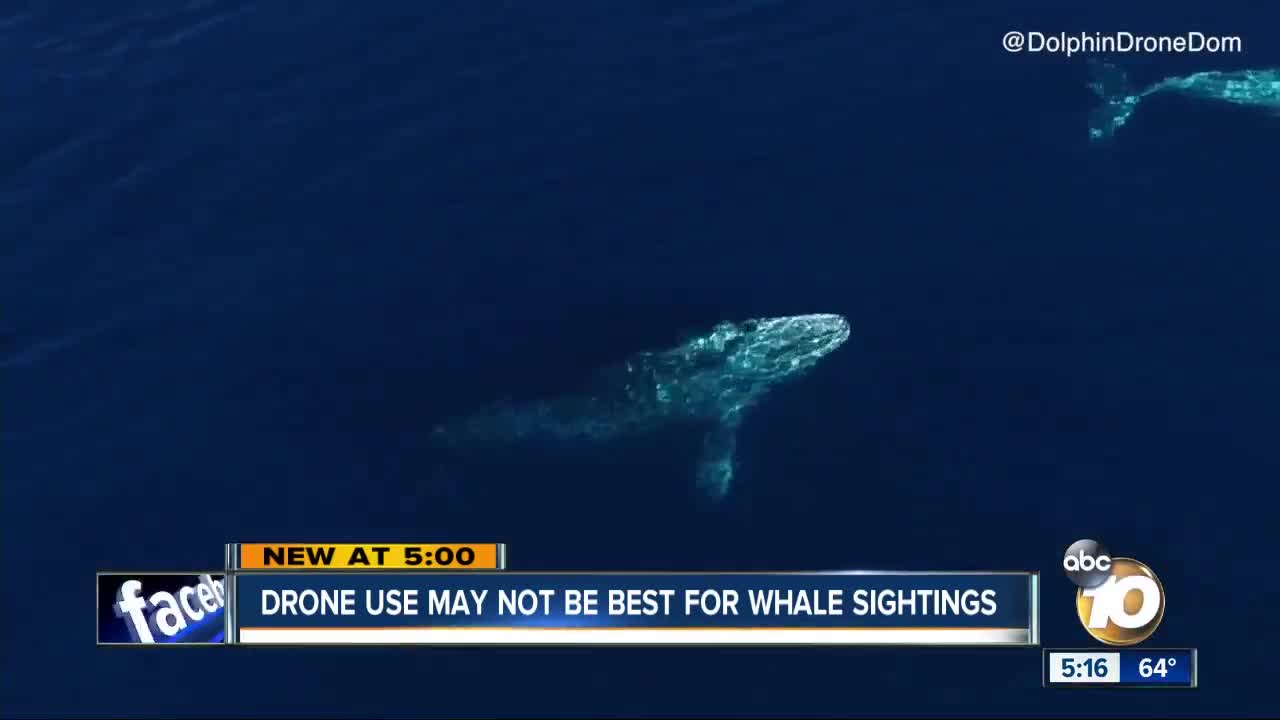 Drone use may not be best for whale sightings. 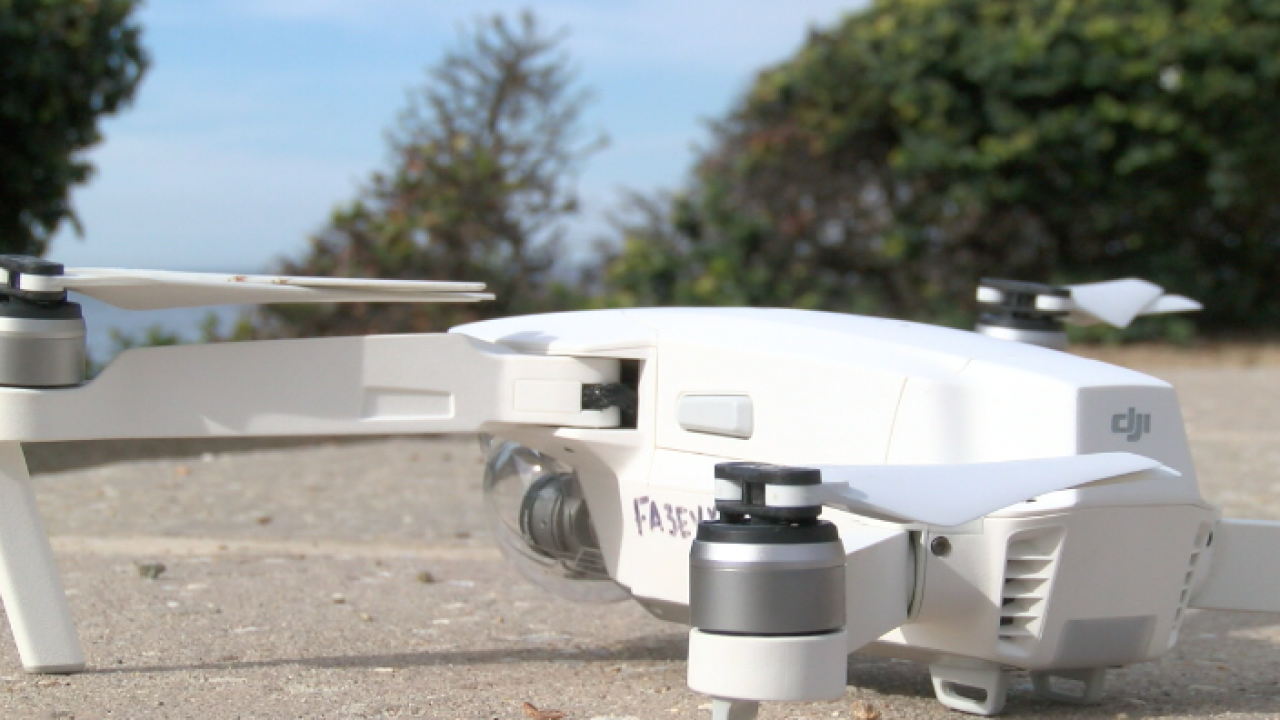 SAN DIEGO (KGTV)- Giant whales can be seen off the coast of San Diego. While many drone users are hoping to get an up-close look, one expert says those eyes in the sky could harm the animals.

“These animals have so many challenges that are caused by humans or human innovations,” says Alicia Amerson, CEO of AliMoSphere. “Drones kind of compile up with ship strikes and entanglement.”

Amerson teaches researchers and photographers how to use drones around marine life properly. “Humans need a little bit of education to kind of understand their surroundings before they launch.”

The Marine Protection Act was put in place during the 1970s to protect the animals, but it doesn’t include the use of drones. Amerson says “the sound of drones can actually startle the animals.”

She agrees it can be a once in a lifetime experience to capture the whales in their natural habitat but suggests it would be best to leave the drones to the professionals.

“So we take that selfie, we do that drone fight, but there might have been a couple of hundred people before you, there are thousands of people behind you with that same mentality.”

Amerson asks if you do capture video of the animals to share it with local scientists or researchers, so they can limit their drone use of getting the same interactions.