Driver dies after big rig overturns off I-8 in Boulevard 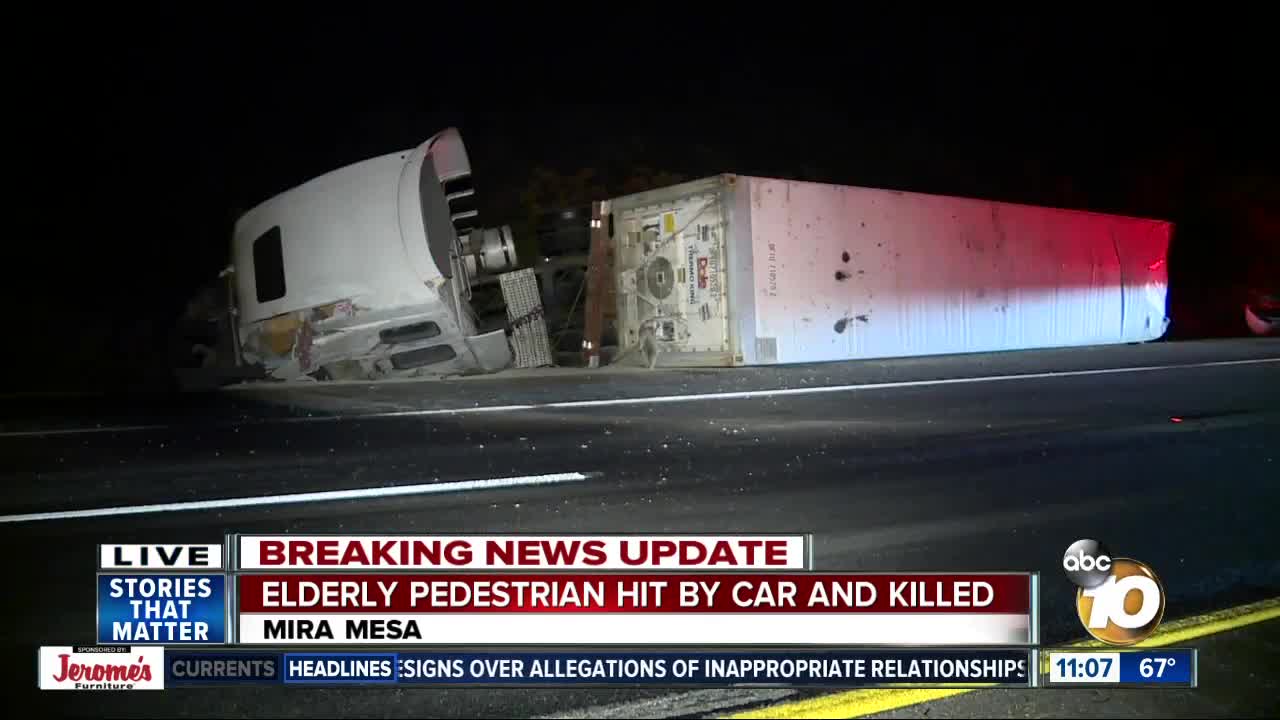 The CHP is investigating a crash involving a big rig that killed the driver and blocked lanes on I-8 in the Boulevard area. 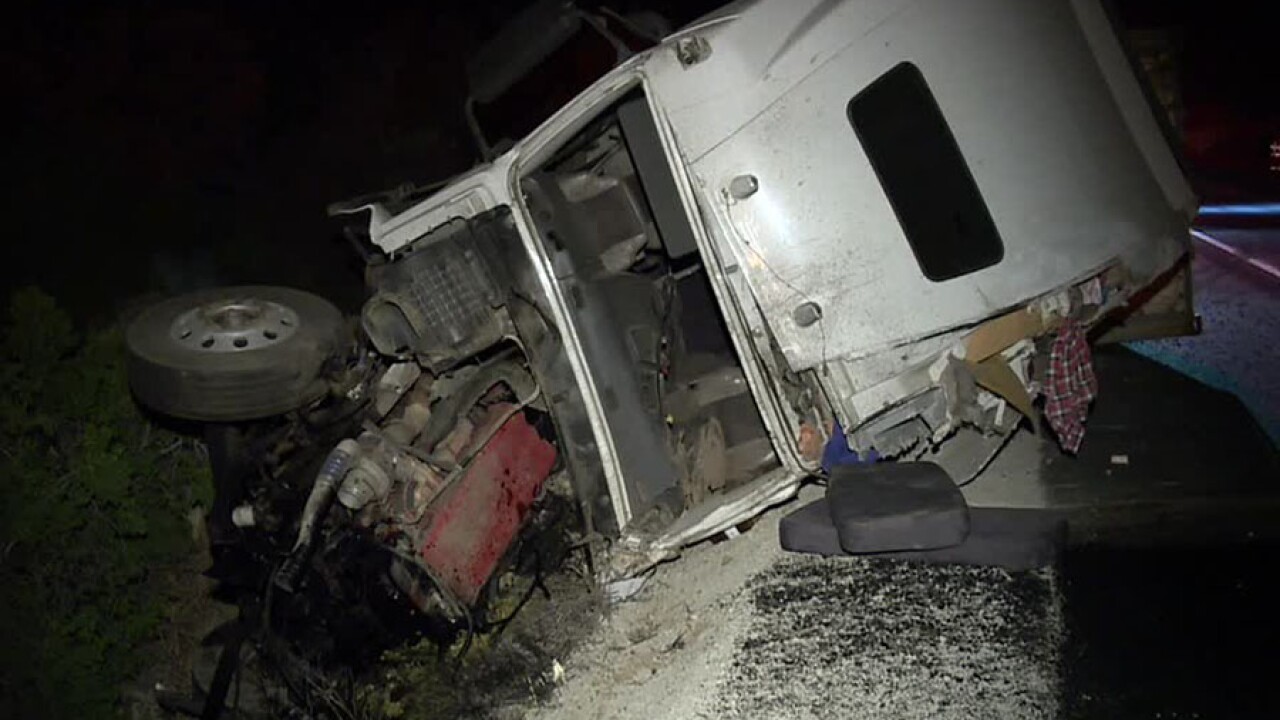 BOULEVARD, Calif. (CNS) -- A big rig overturned and tumbled down an embankment off Interstate 8 in Boulevard Monday, killing the driver.

The driver lost control of the big rig for unknown reasons and it overturned, veering off the southern edge of the road and down an embankment, the officer said.

The 35-year-old El Cajon resident, who was unrestrained, was ejected from the cab and was pronounced dead at the scene, Garrow said. His name was withheld pending family notification.