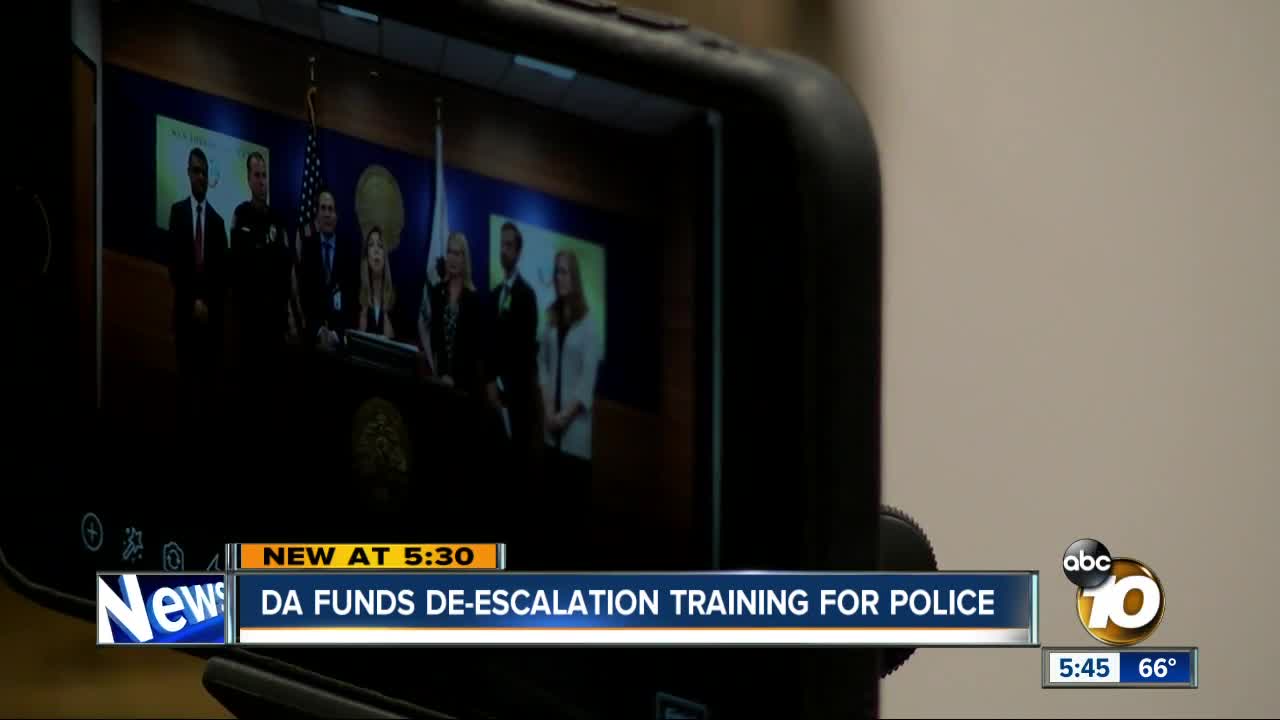 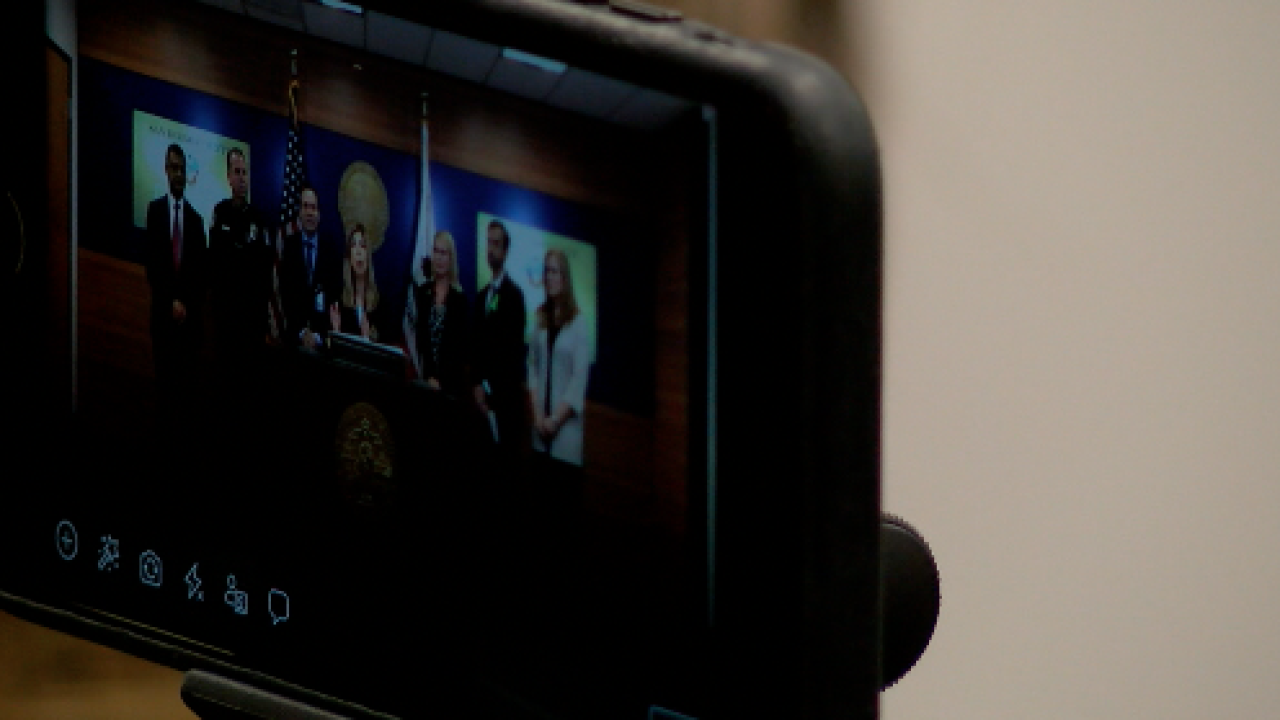 Up to $1.5 million will fund the Crisis Intervention and De-escalation Training for police officers and a 911 Mental Health Checklist card.

Over the past year, 200 stakeholders and experts came up with 30 specific recommendations for how law enforcement and the justice system can better respond to people facing mental health challenges.

Crisis and De-escalation Training and development of the 911 Checklist Card are two of the recommendations included in the report.

The DA-funded Crisis Intervention and De-escalation Training will consist of a newly-created curriculum that builds upon, and enhances the current training peace officers receive.

The training will include classroom discussions led by PERT (Psychiatric Emergency Response Team) experts, role playing "real life" situations, and use of a video simulator known as the MILO Range Theater. Officers will also be trained to recognize the signs of methamphetamine toxicity, a condition often encountered by police.

The training is also portable, so it can travel countywide in order to promote maximum participation by law enforcement while allowing departments to perform their ongoing duties.

The DA says the goal of the two initiatives include reducing the need to use deadly force, improve officer safety and reduce the likelihood that the person in the crisis will get injured.