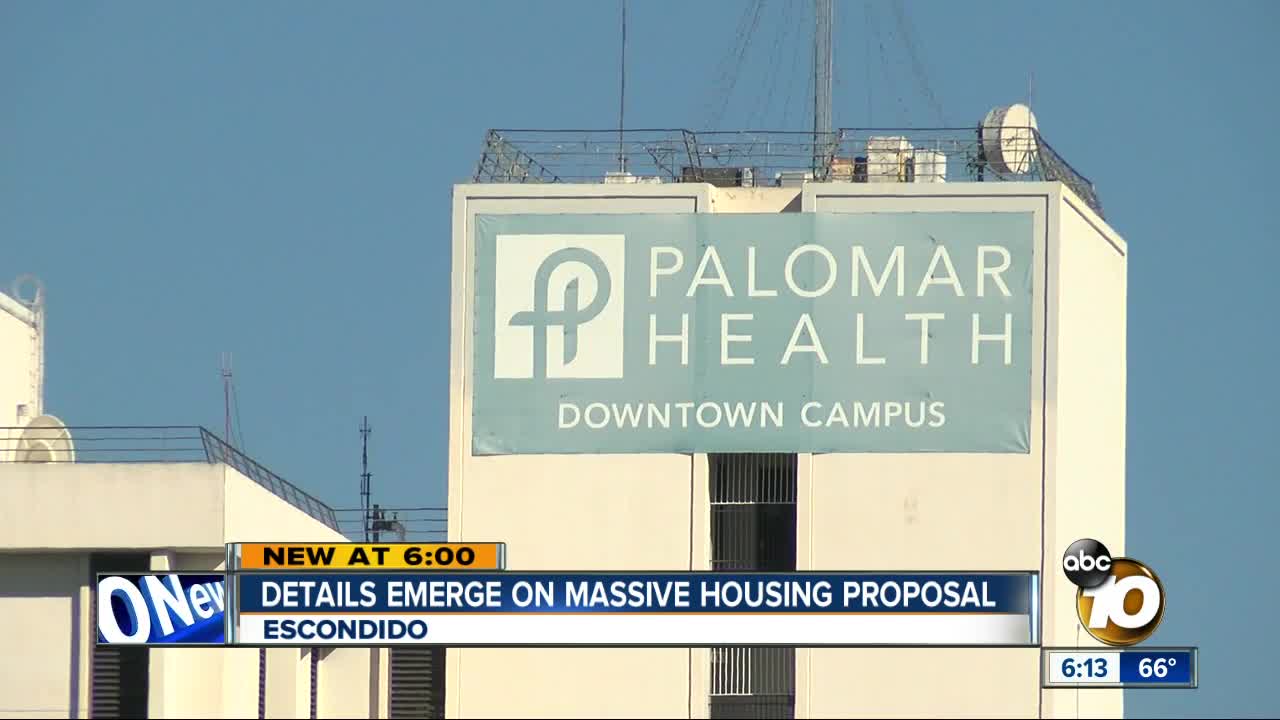 The Old Palomar Hospital on the eastern edge of downtown Escondido could be redeveloped into hundreds of new homes and thousands of square feet of commercial, recreational and office space. 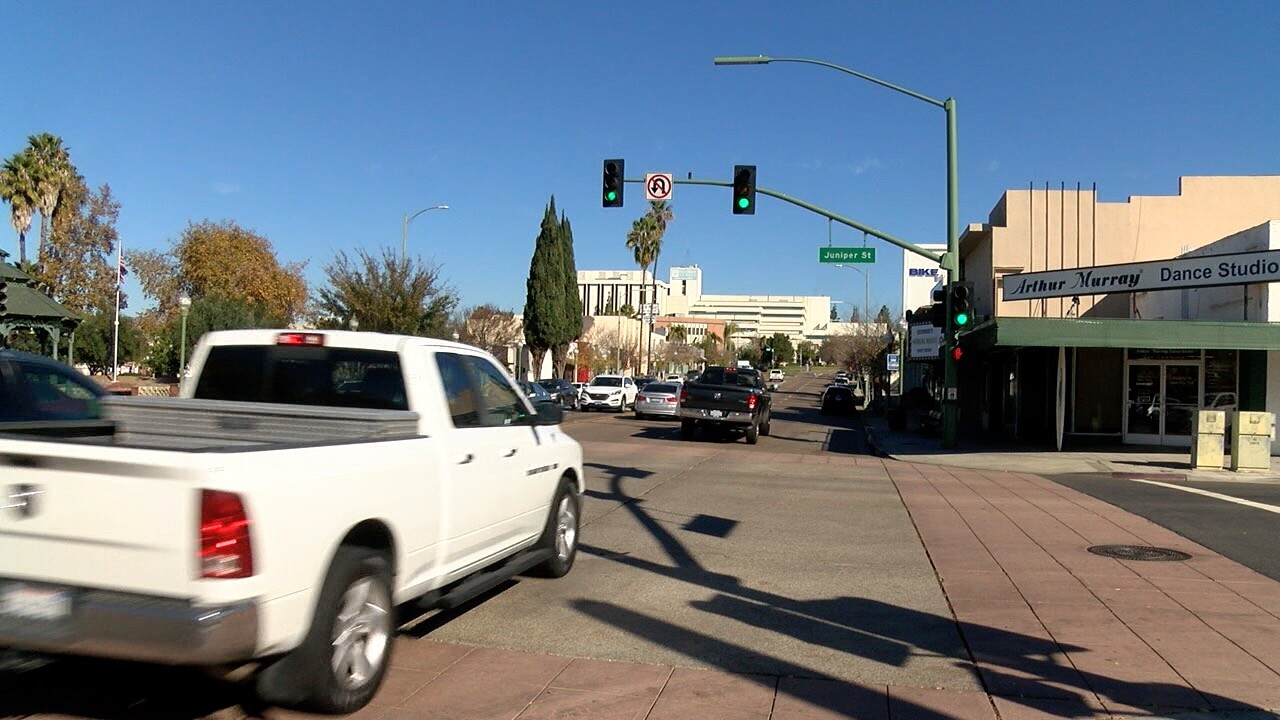 ESCONDIDO, Calif. (KGTV) - The Old Palomar Hospital on the eastern edge of downtown Escondido could be redeveloped into hundreds of new homes and thousands of square feet of commercial, recreational and office space.

In a letter to the city, developer Integral Communities says it wants to turn the site into a 450 homes, and 5,500 square feet of commercial spaces.
The project could serve as a new gateway to downtown and add some much needed foot-traffic to Grand Avenue. Some businesses were closed Wednesday despite this being the midst of holiday shopping season.

Beth Stevens, who owns the Vinklectic boutique on Grand Avenue, said she would welcome the project and the crowds it could bring.

"I think new development is a good thing for everyone," Stevens said.

Other business owners, however, said they are concerned about the project's increased traffic.

Integral reached a deal with Palomar in February to buy the site for $18 million.

Palomar moved most of its services to its new hospital in west Escondido in 2012, making the older hospital available. It still offers cancer treatments, mental health services, and has office facilities at the downtown site. A hospital spokesman says it expects to stay in the downtown location through March 2020.

Escondido city officials say they expect Integral to submit formal plans to the city in the next week. A call to Integral's project manager was not immediately returned.