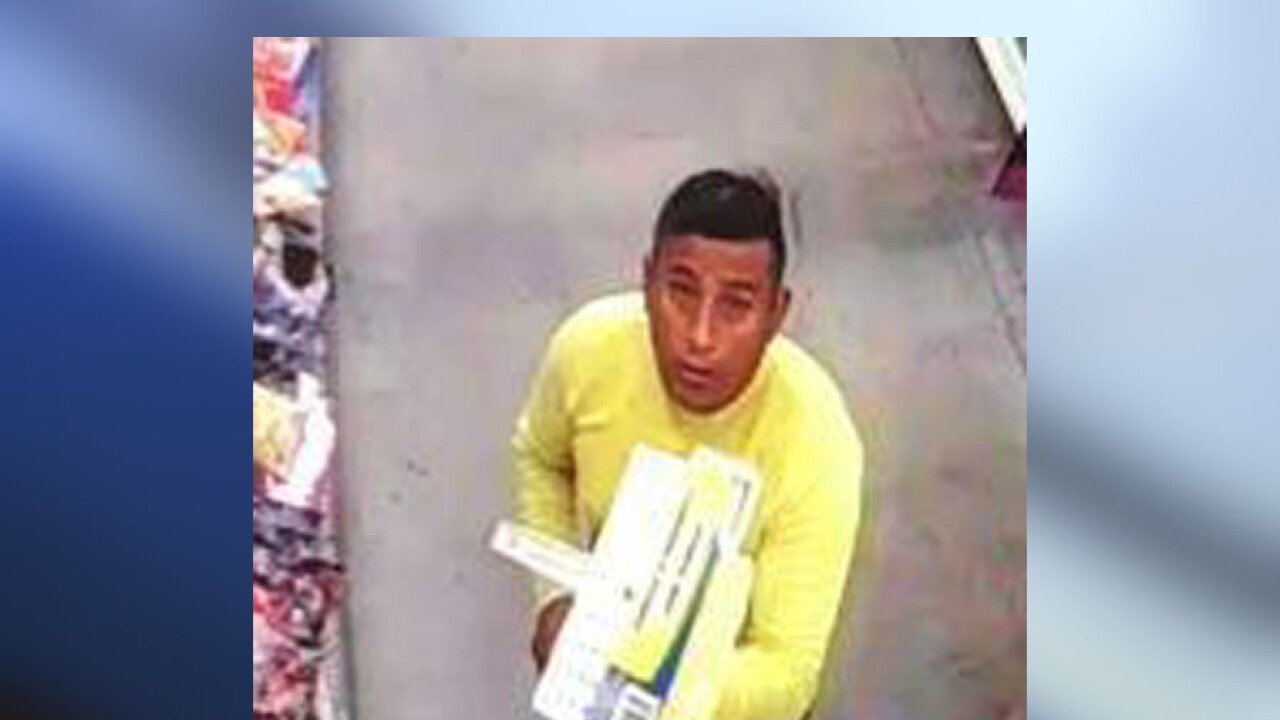 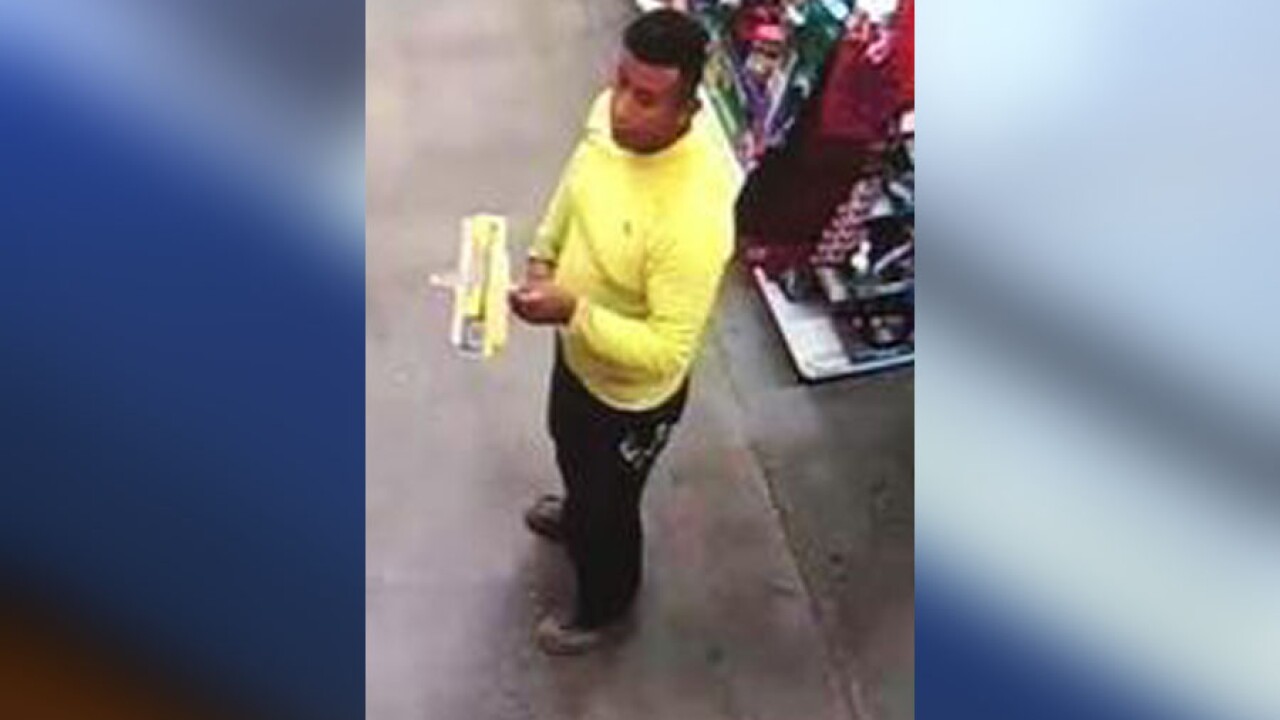 SAN DIEGO (CNS) - Authorities asked the public Tuesday for help in identifying a man who fondled a woman and exposed himself to her last month at a Lemon Grove discount store.

The victim was shopping at Dollar Tree in the 7100 block of Broadway when a stranger in a yellow T-shirt inappropriately touched her and flashed her shortly before 4:30 p.m. on April 8, according to the San Diego County Sheriff's Department.

When the woman confronted the perpetrator, he left the store. He was described as a roughly 5-foot-9-inch, brown-haired Latino who appeared to be about 40.

Anyone with information about his identity or whereabouts is asked to call San Diego County Crime Stoppers at 888-580-8477 or contact the agency online at sdcrimestoppers.org. Tipsters can remain anonymous and may be eligible for a reward up to $1,000.