Del Mar seeks up to 51 affordable homes on fairgrounds 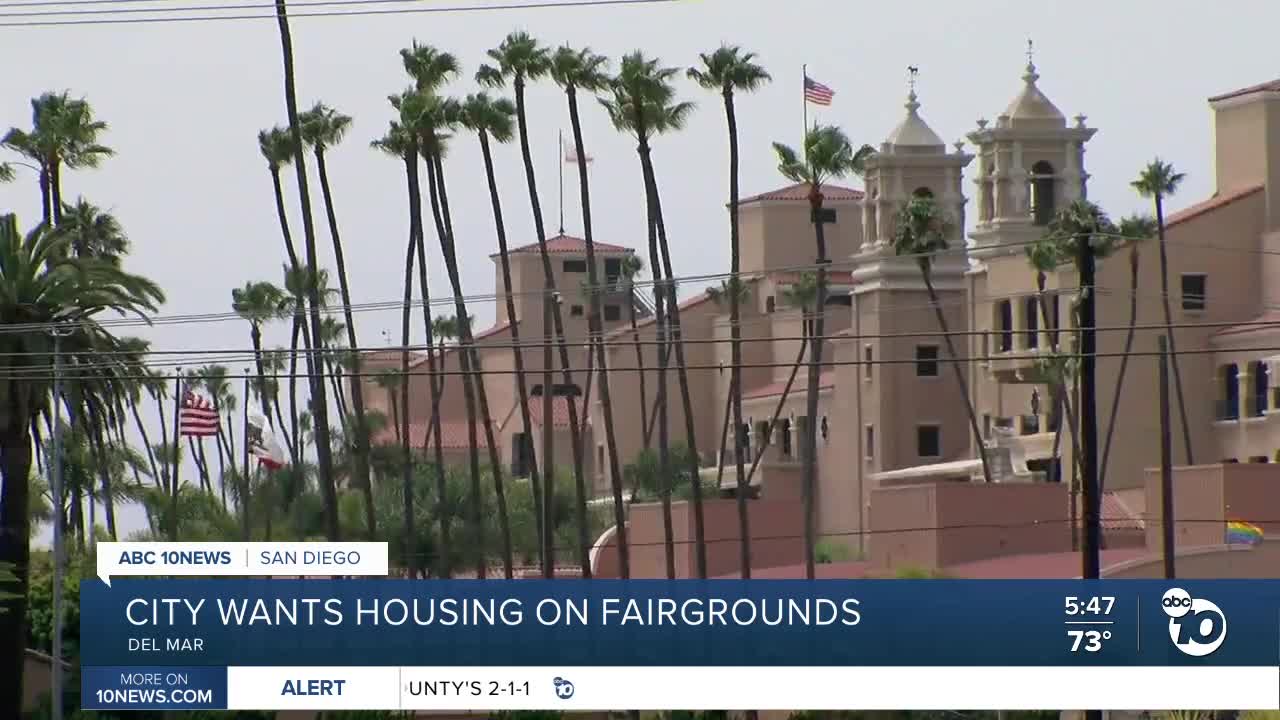 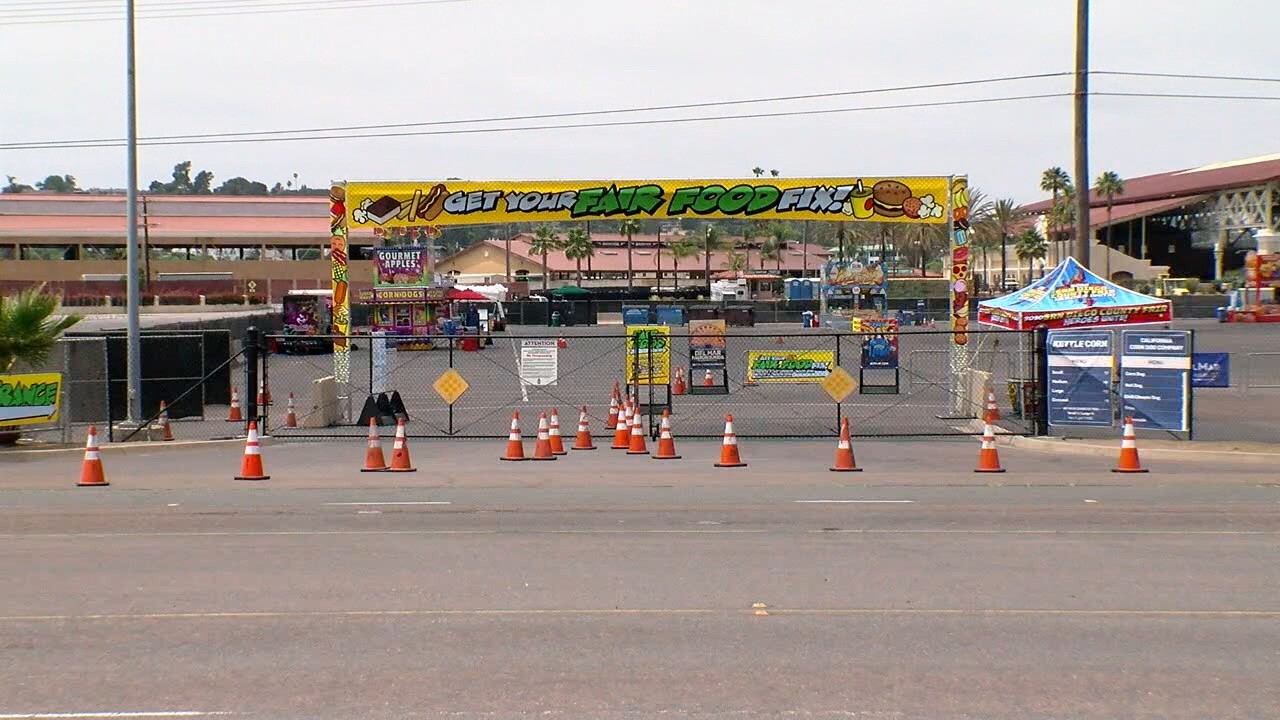 DEL MAR — The coronavirus eliminated the 2020 San Diego County fair, and racing season went on with no fans. Now, the state-owned fairgrounds has laid off more than half of its staff and has asked Sacramento for $20 million in bailout money.

"They need a new vision for the future and they need it desperately to solve their financial problems," said Del Mar Councilman Dwight Worden.

As it stands, Del Mar has no affordable housing and as such faces steep state penalties - including fines, lawsuits, and even loss of development control.

"In a place like Del Mar, where the ground costs a million dollars an inch, anything where we have to buy land is immediately not affordable," Worden said.

The idea to put housing has been talked about for years. Most recently, in June, a Los Angeles-based developer proposed to put modular homes on the property to temporarily shelter the homeless during the outbreak, but pulled the project after community opposition.

"That was a hornet's nest," Worden said. "We've been telling them 'look, let's work on this long term affordable housing, where we get credit and we know how to help you do that successfully.'"

Worden said this would be different, because it would give people such as fairgrounds workers, emergency medical technicians, teachers, and restaurant servers to permanently live close to where they work.

Worden says the city has picked out five locations on the fairgrounds, mostly around the perimeter.

The cost is still not clear, but Del Mar may ask Solana Beach the city of San Diego to participate, and see if they can get partial credit for their housing requirements.

The fairgrounds did not immediately respond to a request for comment.