Pedestrian hit, killed on I-5 near Camp Pendleton 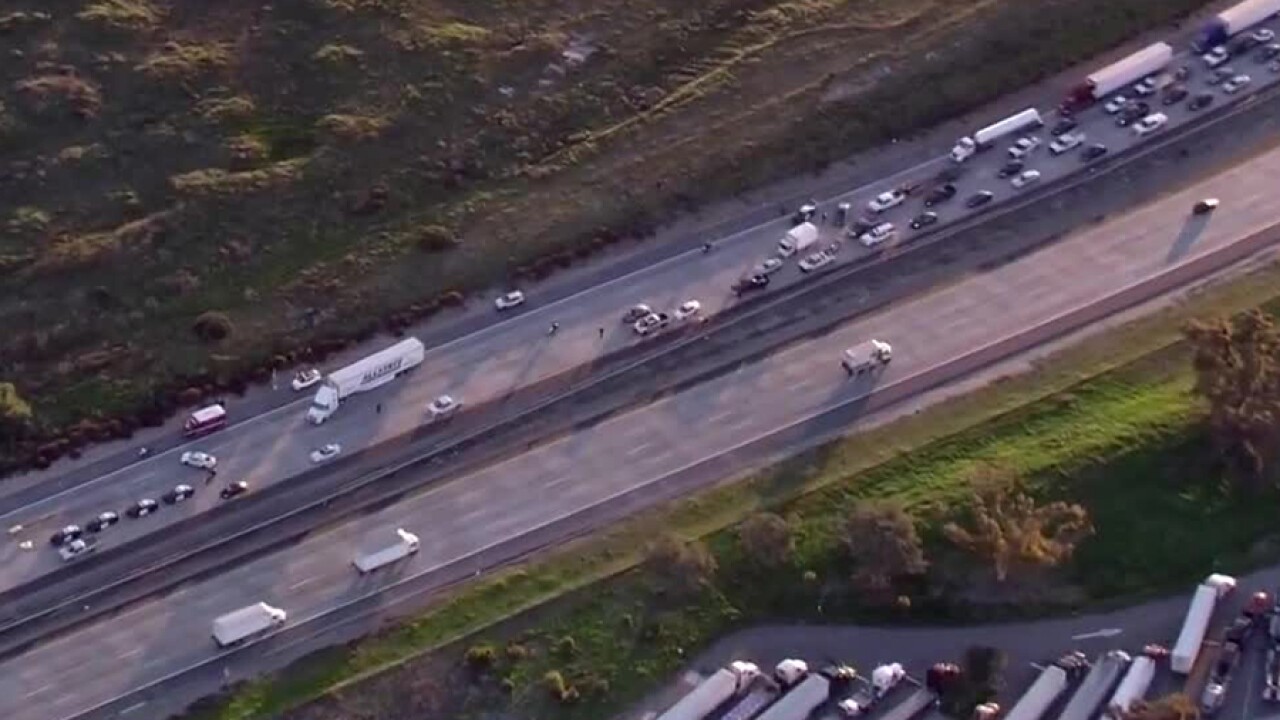 SAN DIEGO (KGTV) -- Authorities shut down multiple lanes on Interstate 5 near Camp Pendleton after a pedestrian was reportedly struck by a vehicle on the freeway Friday morning.

The incident during the busy morning commute occurred just after 6:15 a.m. on the northbound side of I-5 just north of the Aliso Creek Rest Area, according to the California Highway Patrol’s incident page.

Details on the incident were not immediately released, but authorities confirmed northbound lanes were closed due to the death of a pedestrian.

By 7 a.m., a Sig Alert was in effect and only one lane was reopened for traffic.