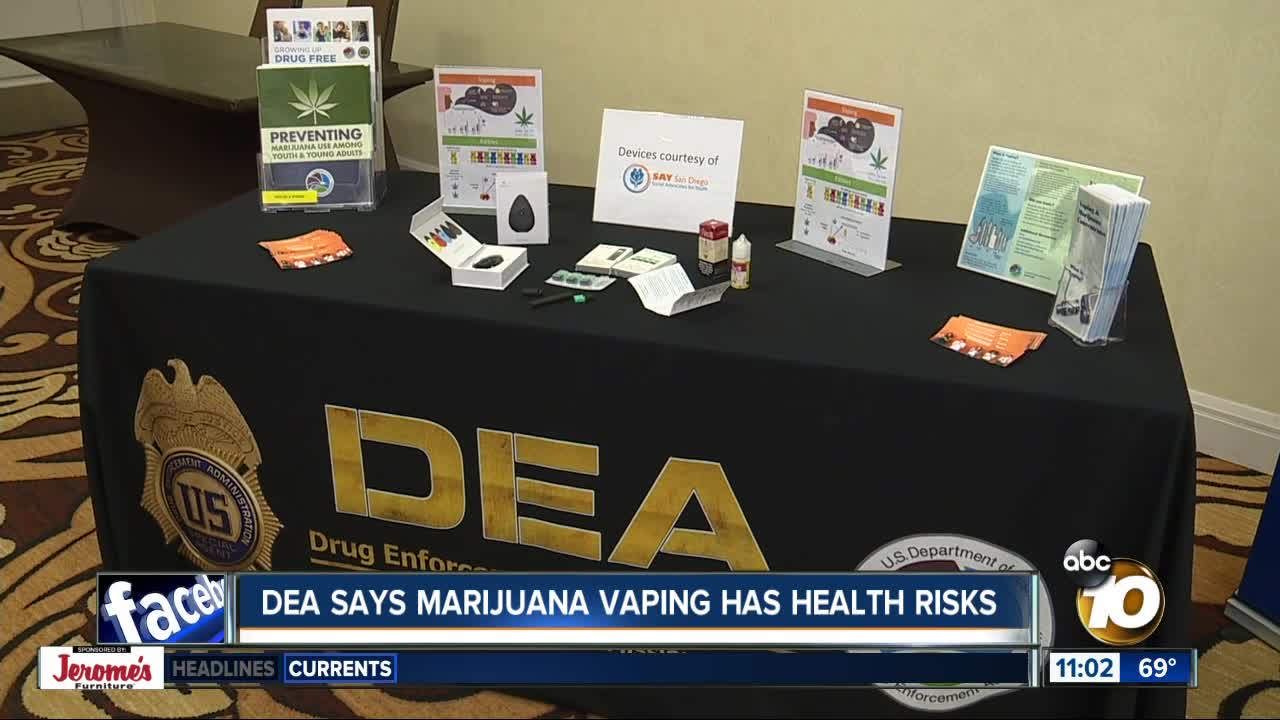 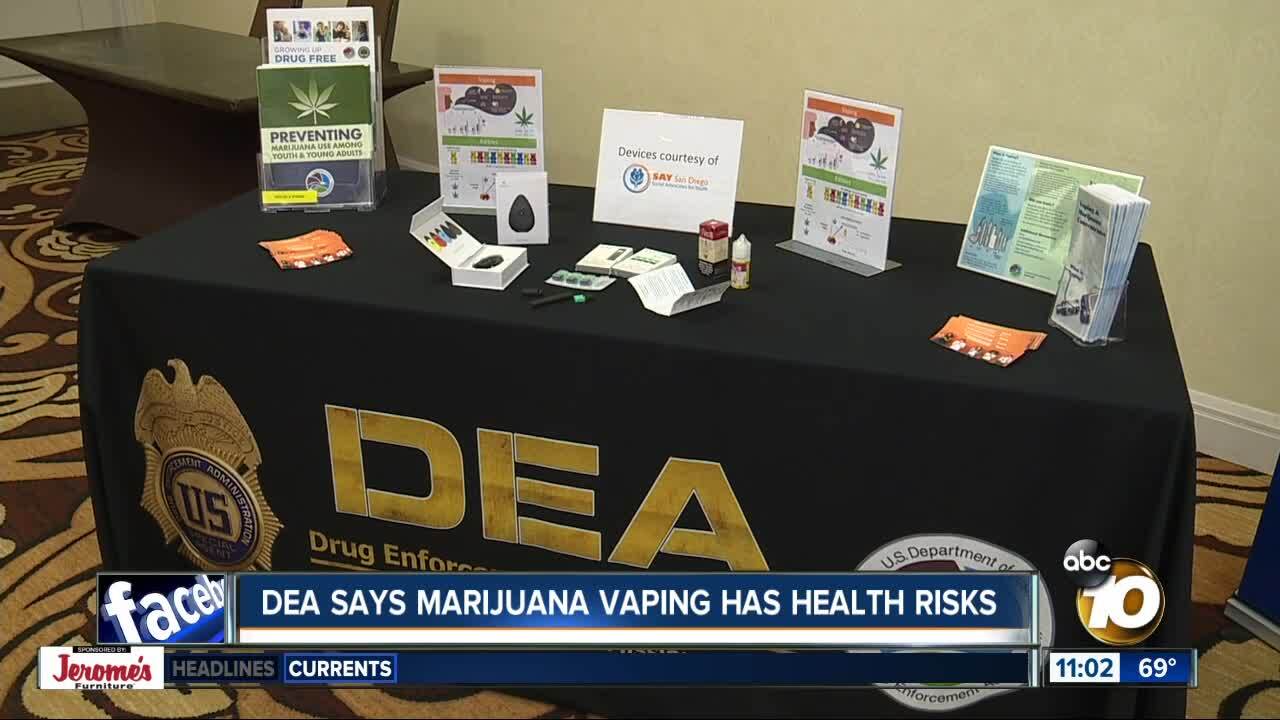 SAN DIEGO (KGTV) - As the number of vaping-related illnesses continues to rise across the country, local leaders are seeing a spike in marijuana vape users in San Diego. The DEA and local health officials are now laying out their plans to stop the crisis in our county.

The number of people who have used marijuana vaping in San Diego has grown, including users who are underage. A study done by SANDAG shows 70 percent of juveniles and 61 percent of adults have reported vaping with THC products.

The DEA says the best way to combat the spike is to crack down on illegal extraction labs.

"The creation of the vaping cartridge process is not controlled in any way, shape, or form," says Assistant Special Agent in Charge Colin Ruane. "There's no quality control; there's no testing of the product. So when you get the THC, you don't know what you're getting and what you're inhaling."

The DEA says the extraction of THC also poses a safety risk to the community. Four extraction labs have caused a fire or explosion in various areas around the county.

The Center for Disease Control and Prevention has confirmed over 1,800 cases of vaping related illnesses in the U.S. Many of those admitted to using THC products. 37 people have died.

The DEA is working with its partners and other local organizations to continue to get the word out on the dangers of vaping.