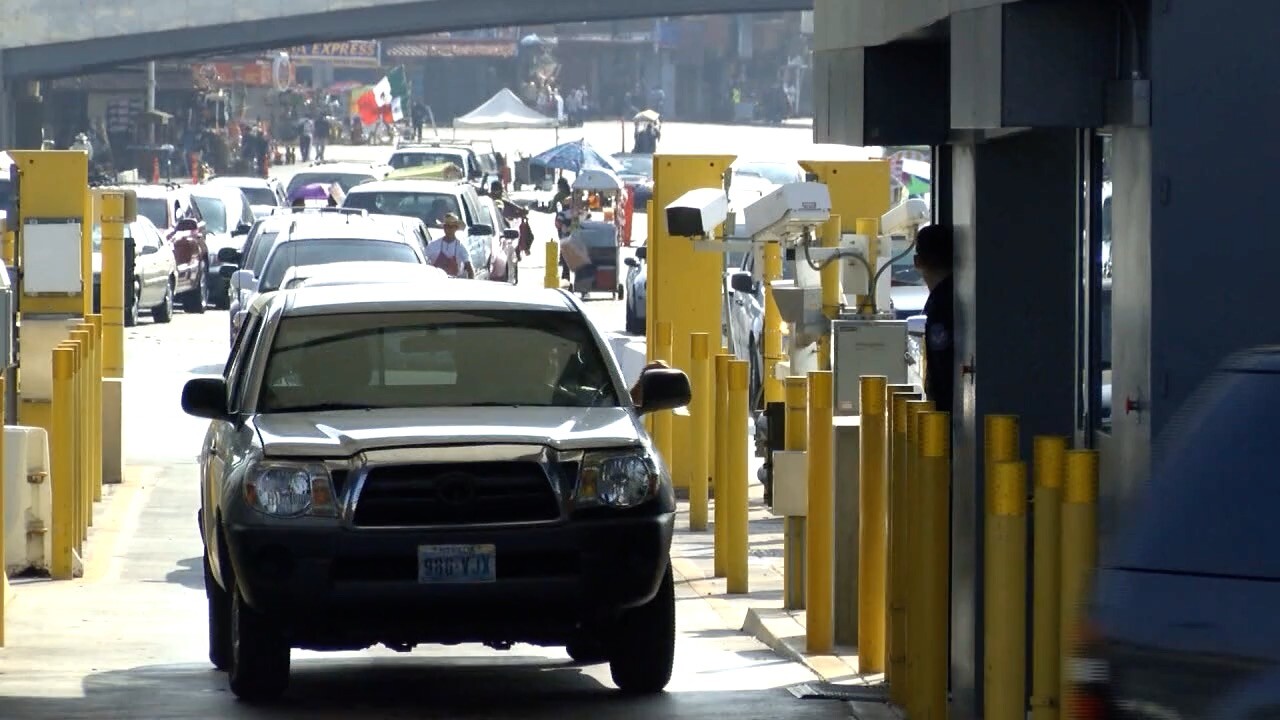 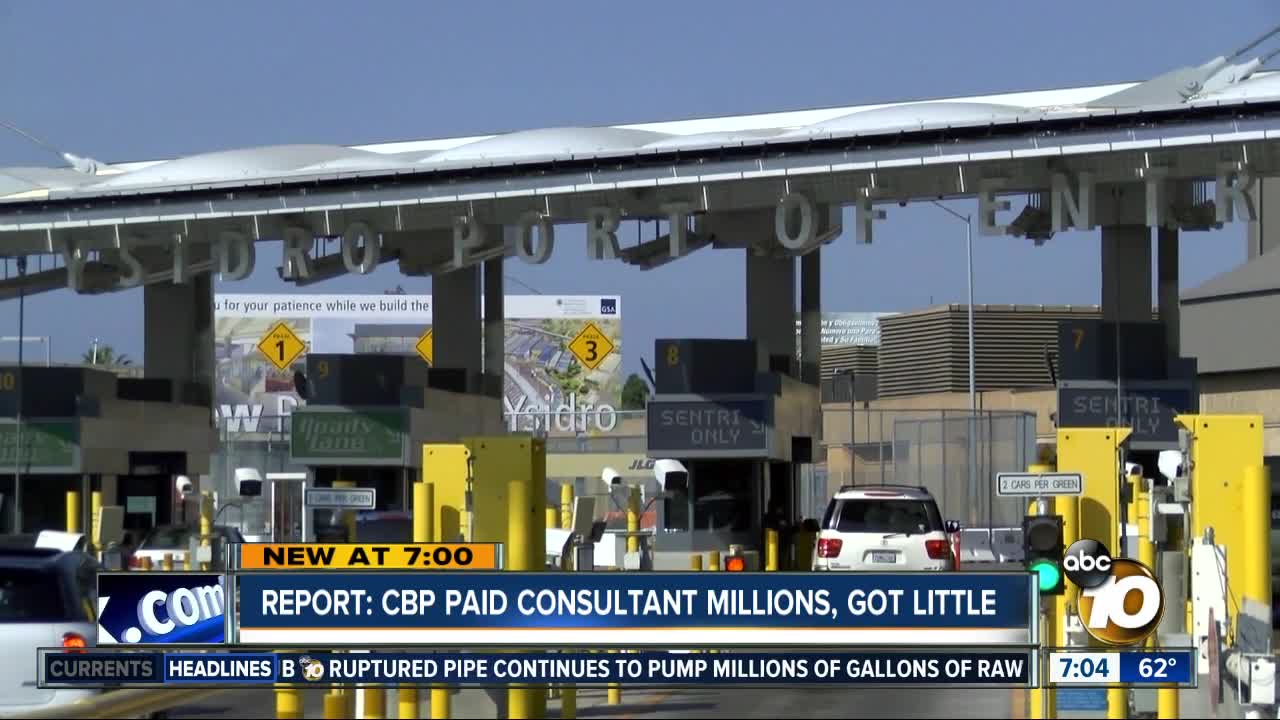 The Office of Inspector General says CBP signed a nearly $300 million contract with Accenture in November 2017, meant to hire 7,500 new workers across departments.

But a year later, Accenture has hired two workers.

“Accenture is nowhere near satisfying its 7,500-person hiring goal over the next five years,” the report says. “Further, CBP has used significant staffing and resources to help Accenture do the job for which it was contracted.”

Accenture said in a statement it remains focused on fulfilling CBP’s exceptions.

A CBP spokesperson says the agency takes issue with some of the reports findings, but acknowledged the contract has been a challenge. CBP says the $13.6 million to Accenture has gone to creating a hiring structure, an applicant care center, marketing and conducting various steps in the hiring process.

“CBP is constantly working to strengthen its hiring capabilities to ensure staffing for critical frontline operations, while maintaining our high personnel standards,” the CBP said in a statement.

The lack of workers is being felt along the San Ysidro border, where wait times can be upwards of two hours, and not every booth is staffed by an agent.

“Anytime you have people waiting in line instead of working, instead of shopping, instead of going to restaurants, you’re losing money,” said Cindy Gompper-Graves, head of the South County Economic Development Council, who described the report as a bit troubling.