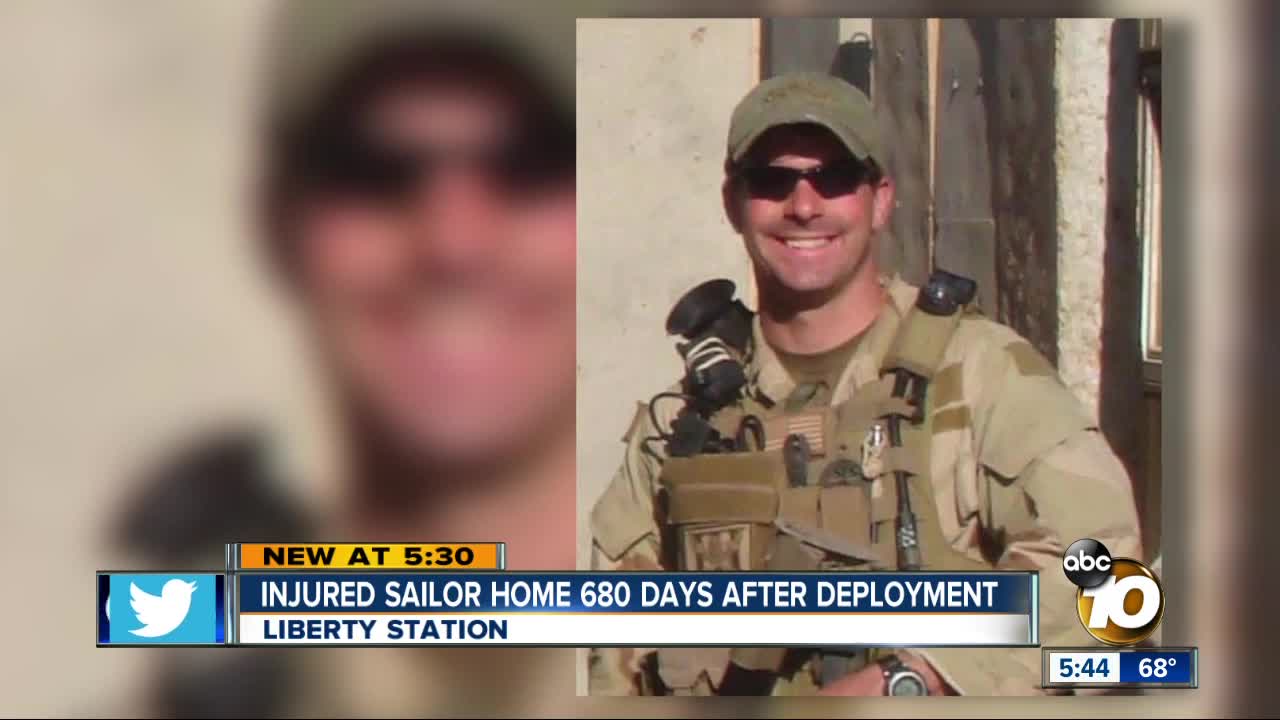 An injured sailor is home 680 days after being deployed. 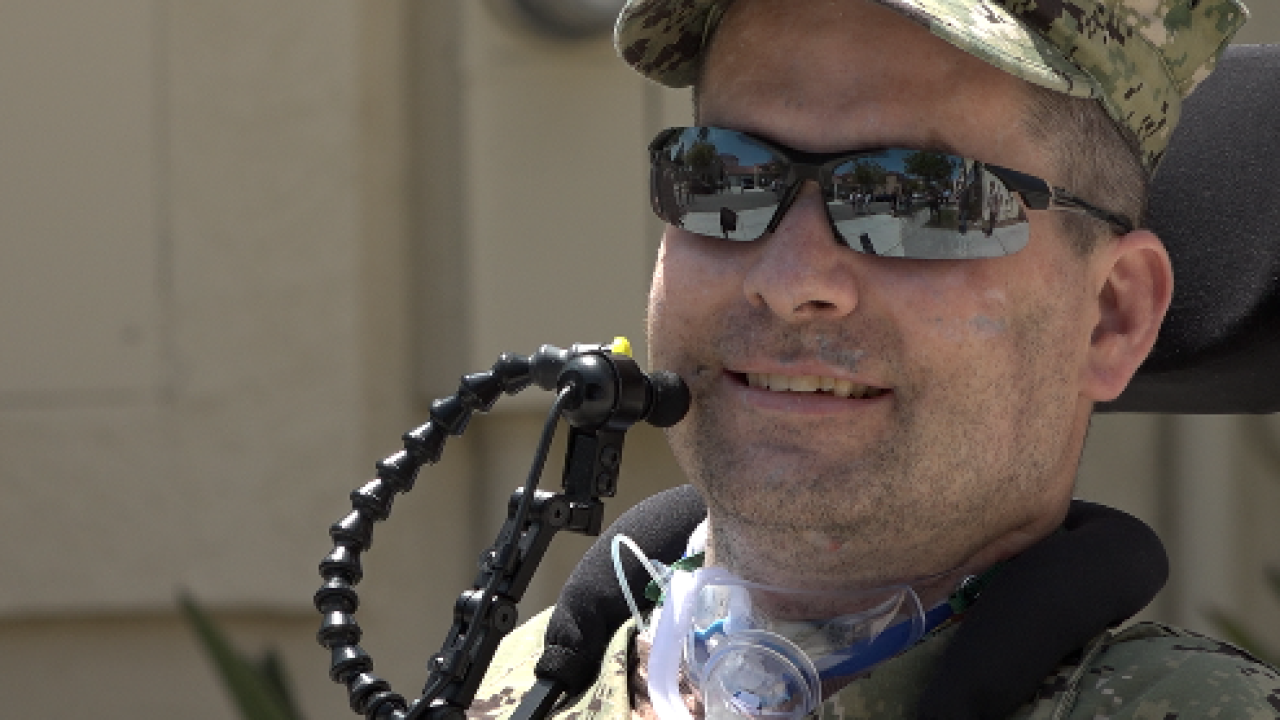 On November 9, 2017, the EOD Technician was critically injured by an improvised explosive device while carrying out a mission in a Syrian hospital. The father of four had a 2 percent chance to live.

“His injury was not anything that he did on the battlefield. It was one of those fluke encounters that we have. And he survived it, which is a true testament of his will to survive and his strength," said Mark Brittain, Command Master Chief for EOD Group One.

Stacy is now paralyzed and cannot speak; he's been recovering in hospitals for over a year now.

“We live in an age where there’s many threats out there in the world. There are people like Kenton every day out there in harm's way, that's often not publicized, but we are out there doing the job, so others don’t have to," said Brittain.

Greeting Stacy at his Liberty Station home was over 100 of his EOD brothers and sisters.

Kenton's wife Lindsey says he's been counting down the days to come home. Along the way, he's inspired thousands of people through the #StacyStrong Facebook page.

“I feel like this whole thing is bringing a lot of people to Jesus and showing Kenton is a true miracle," said Lindsey.

Donate to the family here.