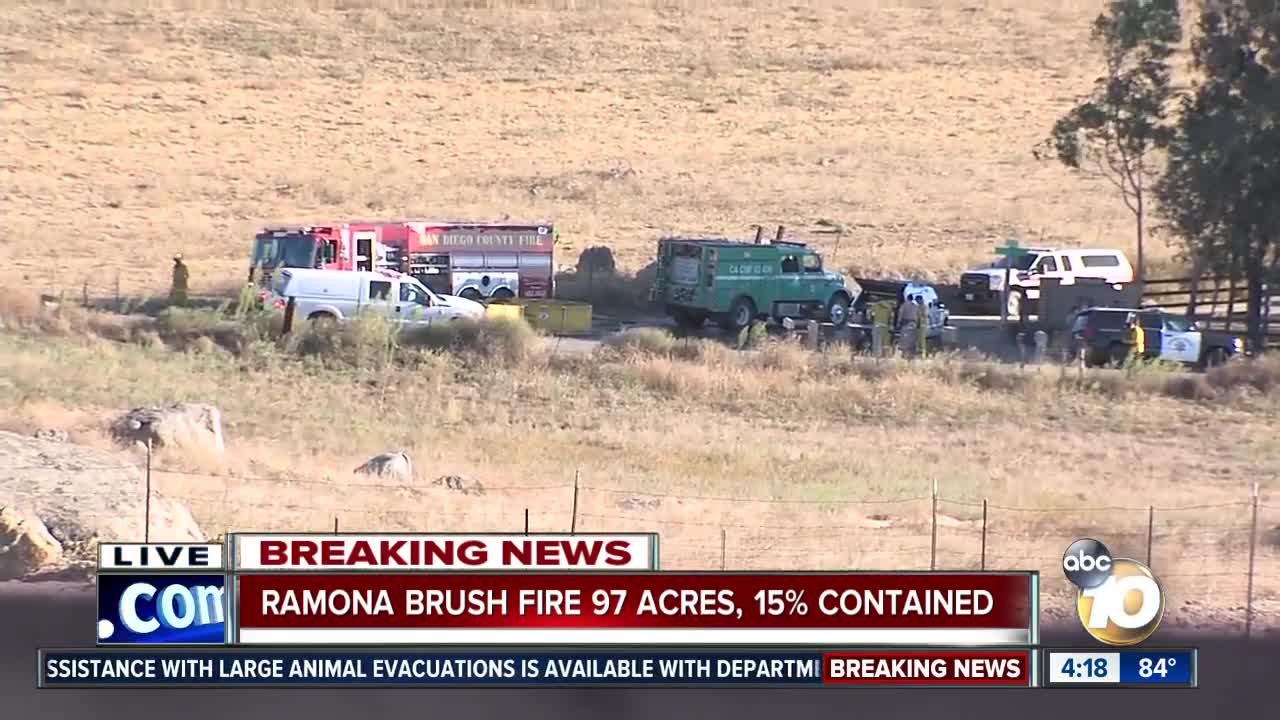 A fire charred dozens of acres of brush in the Ramona area Friday, forcing mandatory evacuations and road closures. 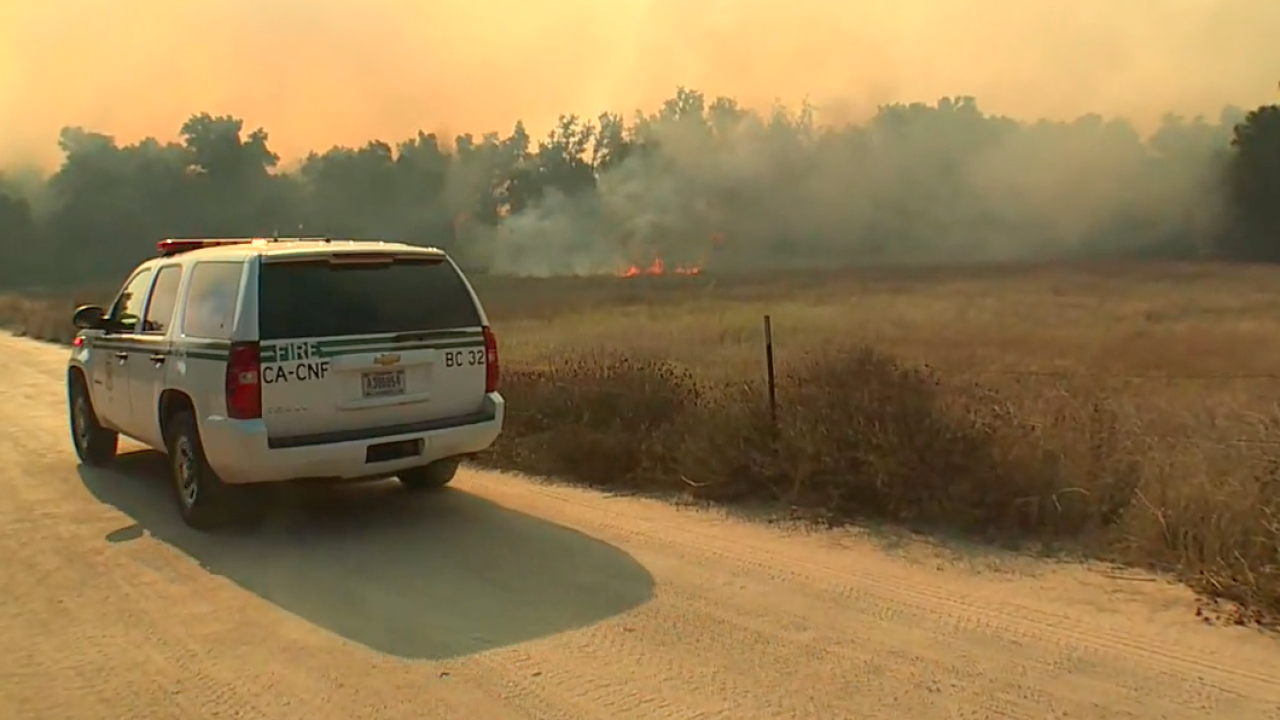 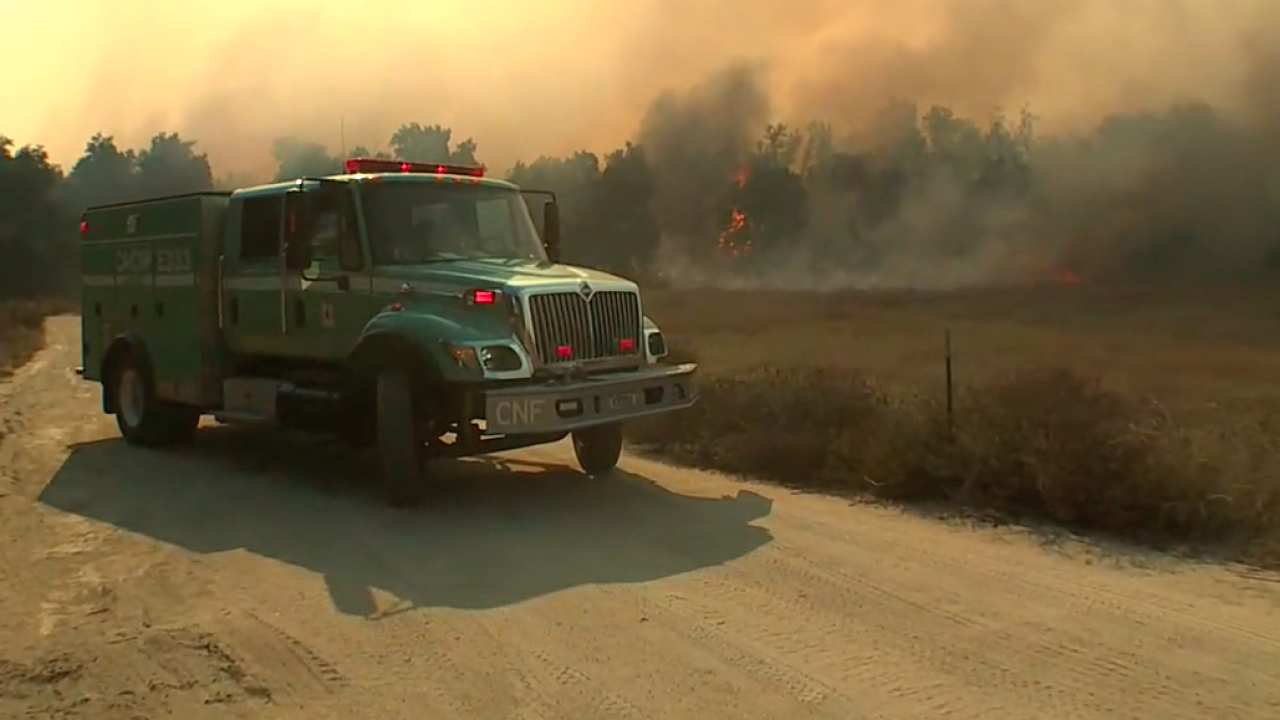 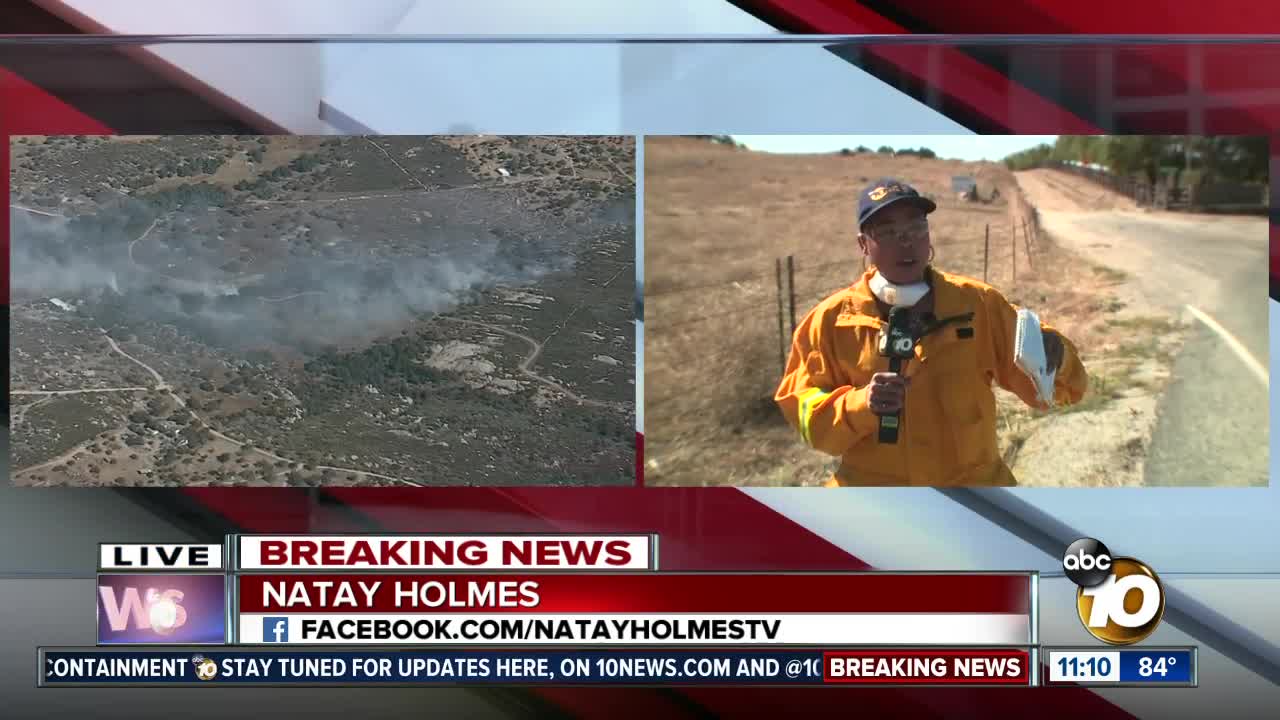 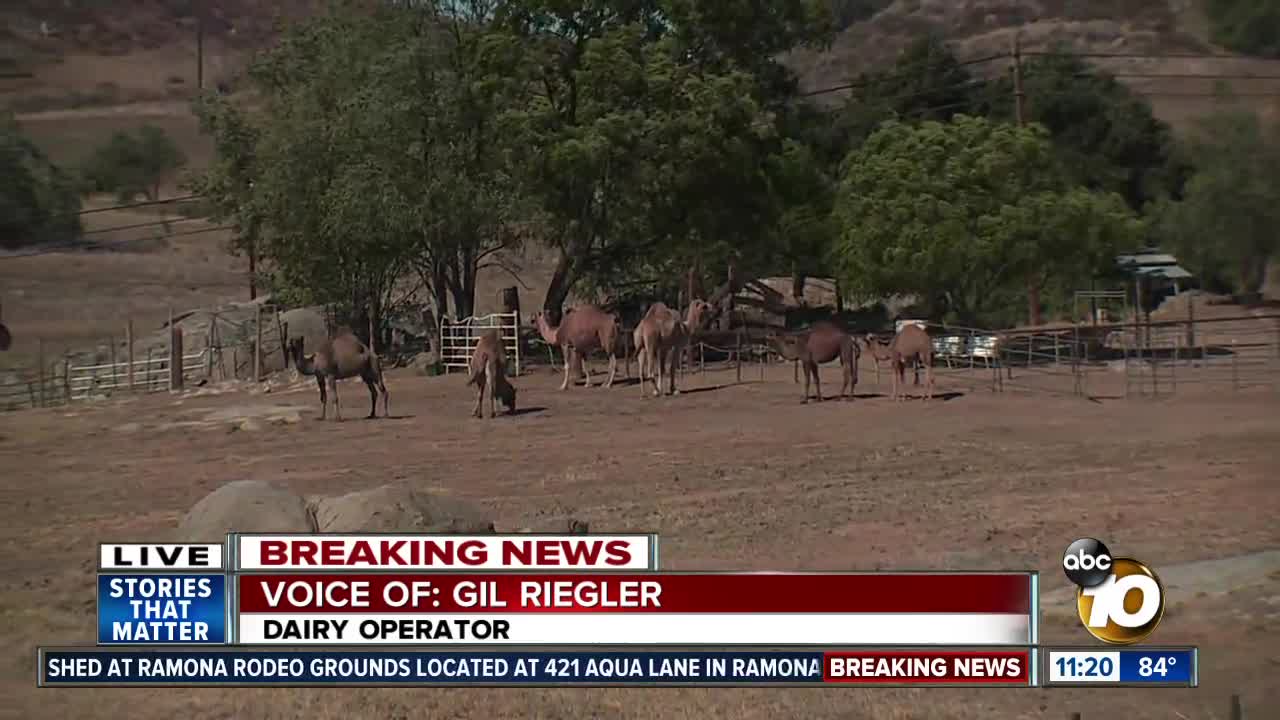 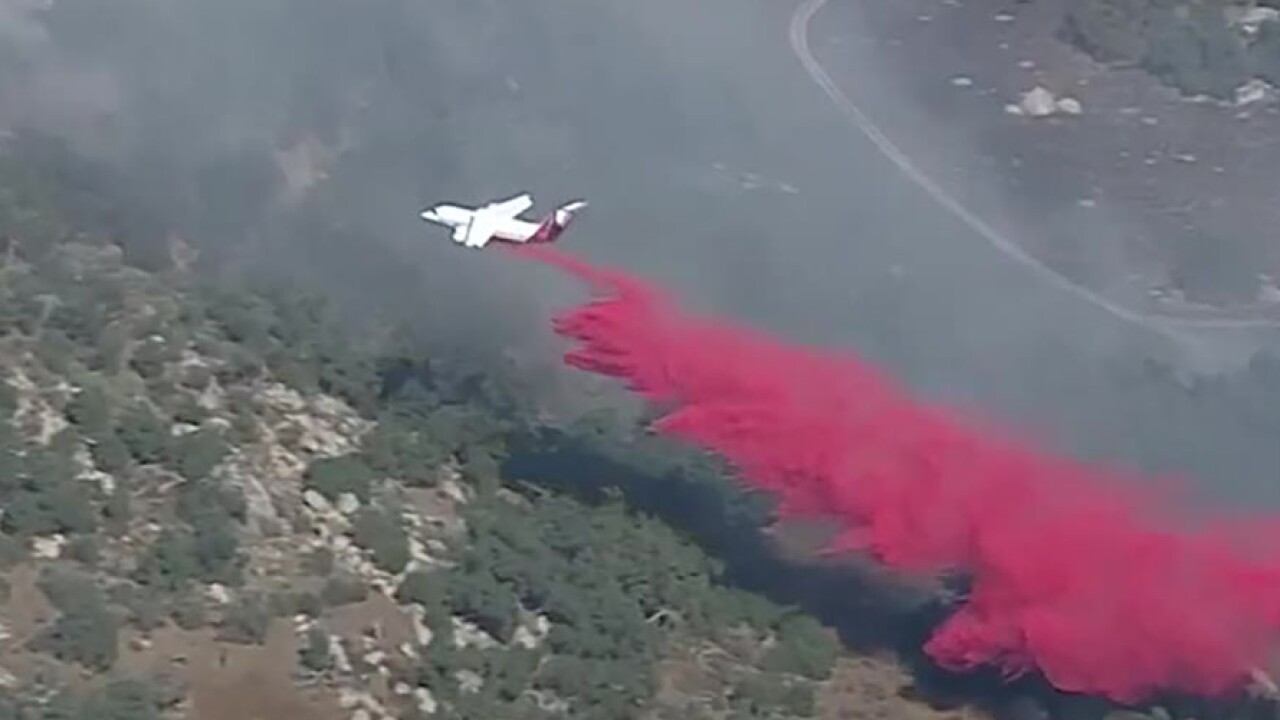 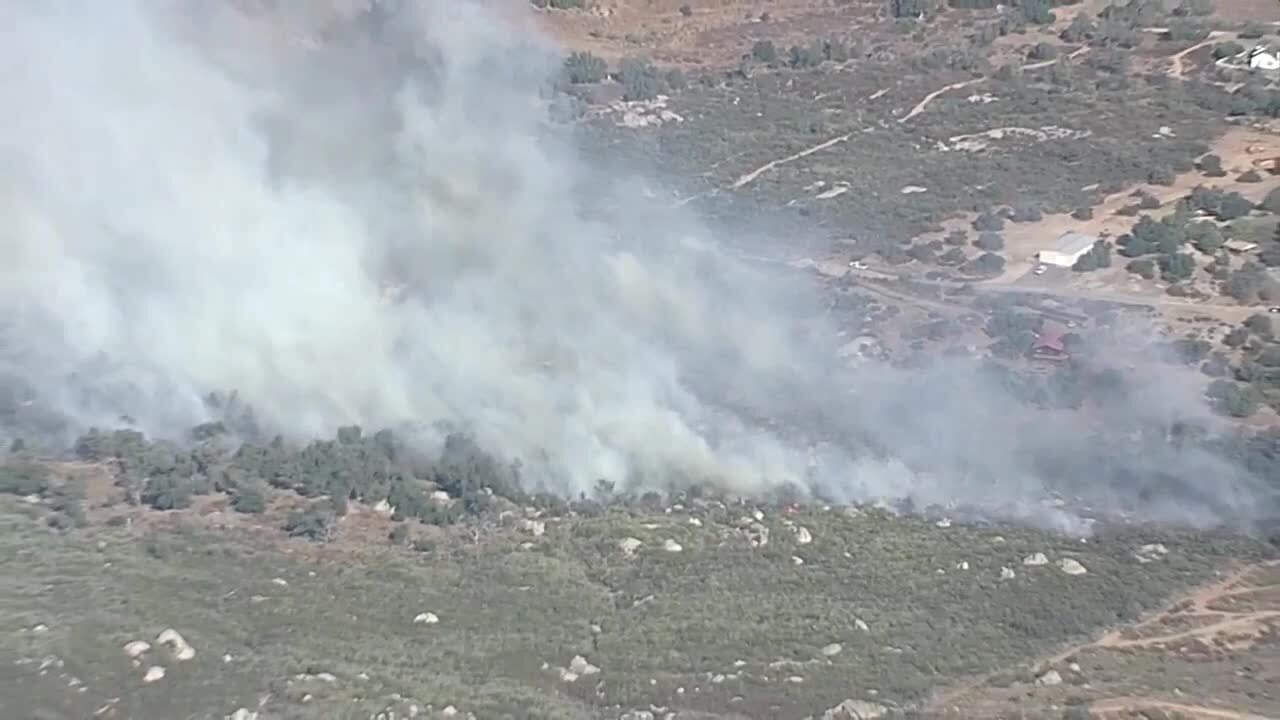 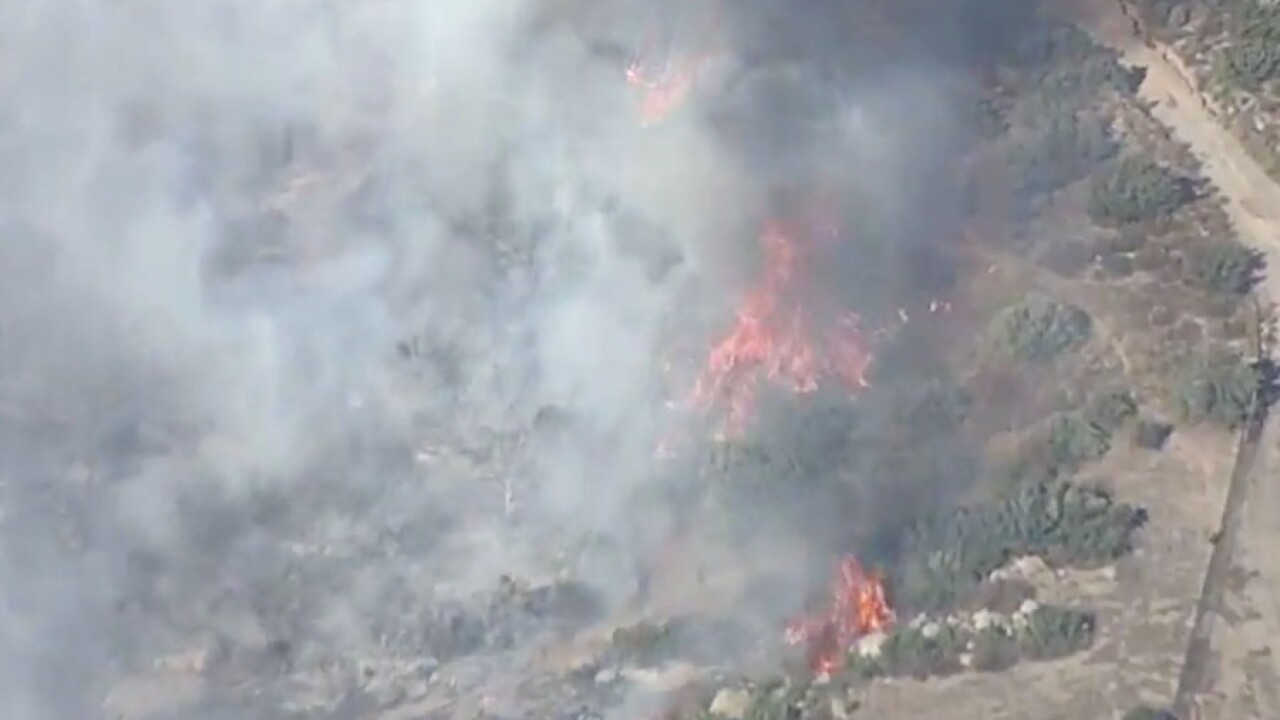 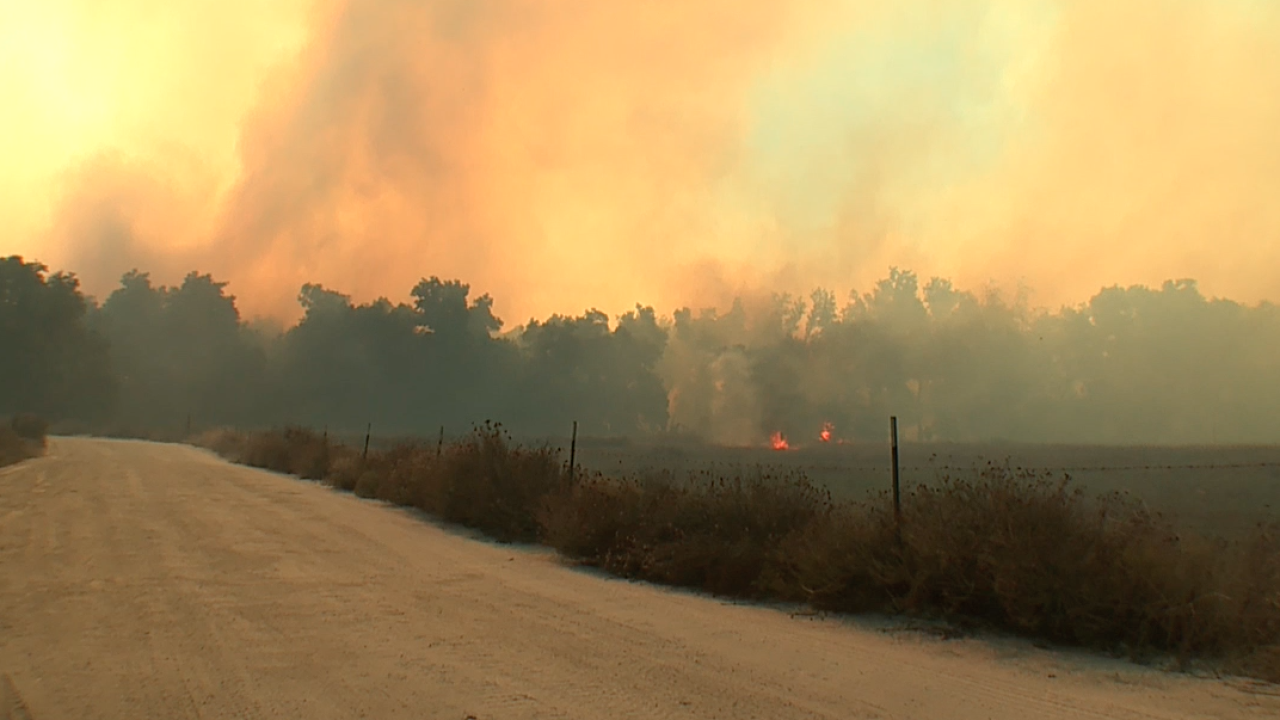 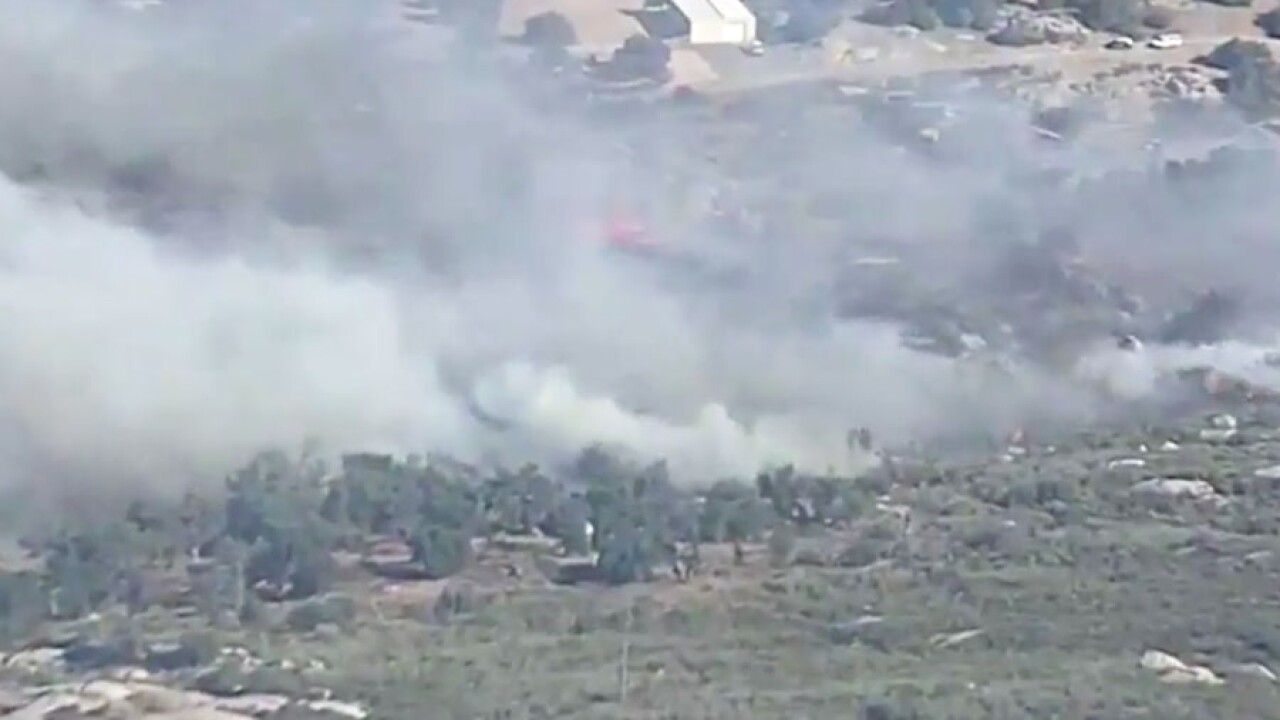 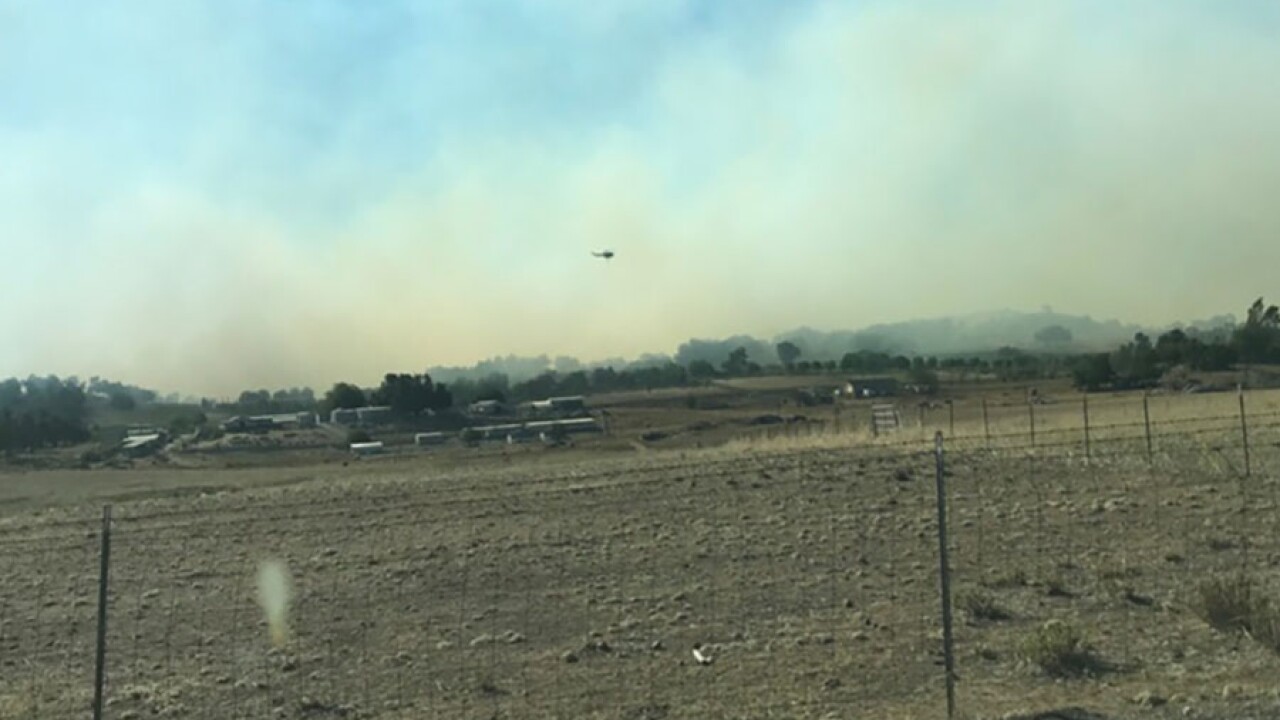 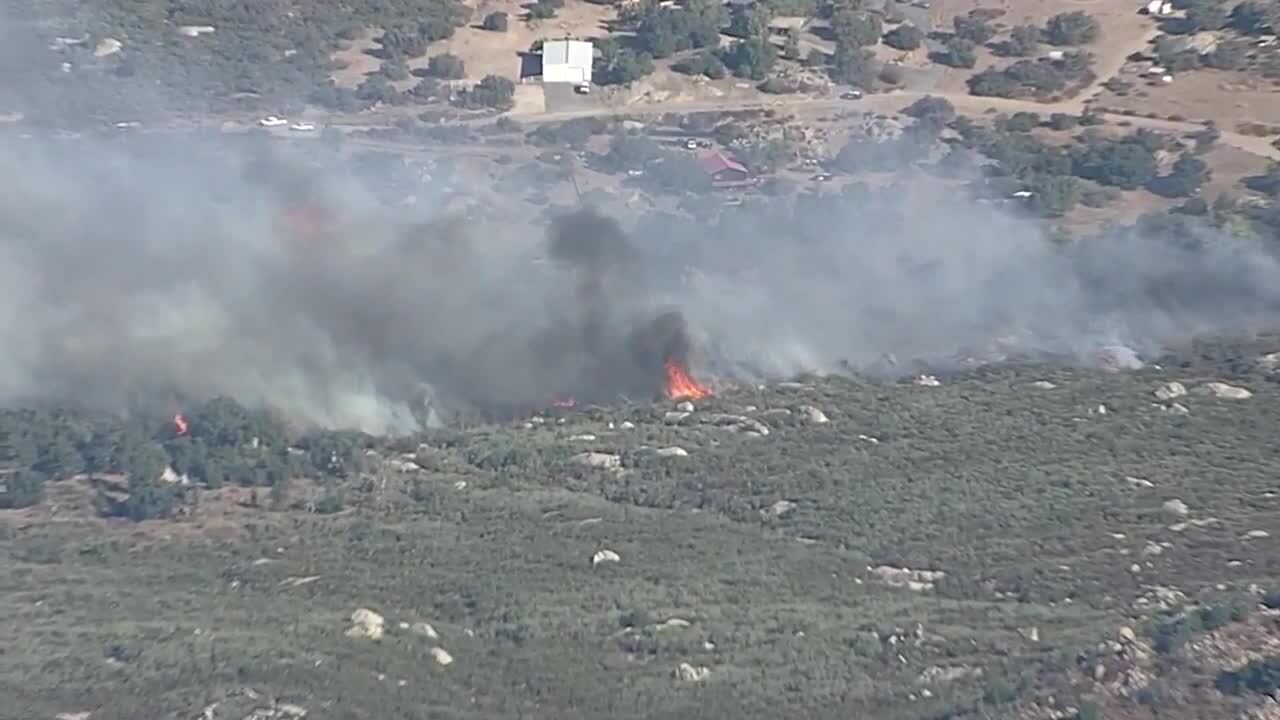 The fire was reported by Cal Fire at around 9:30 a.m. in an area off the Sawday Truck Trail in east Ramona and spread quickly.

As Sunday morning, Cal Fire officials said the fire scorched 97 acres and was 90 percent contained. Firefighters said they had stopped the blaze's forward rate of spread and all evacuation orders and road closures have been lifted. Crews planned to remain overnight to mop up the scene.

Around 150 firefighters on the ground and in the air slowed the spread of the blaze within an hour.

The San Diego County Office of Education said all Ramona Unified School District schools were open. Students were "kept inside due to the poor air quality, but school is still in session.”