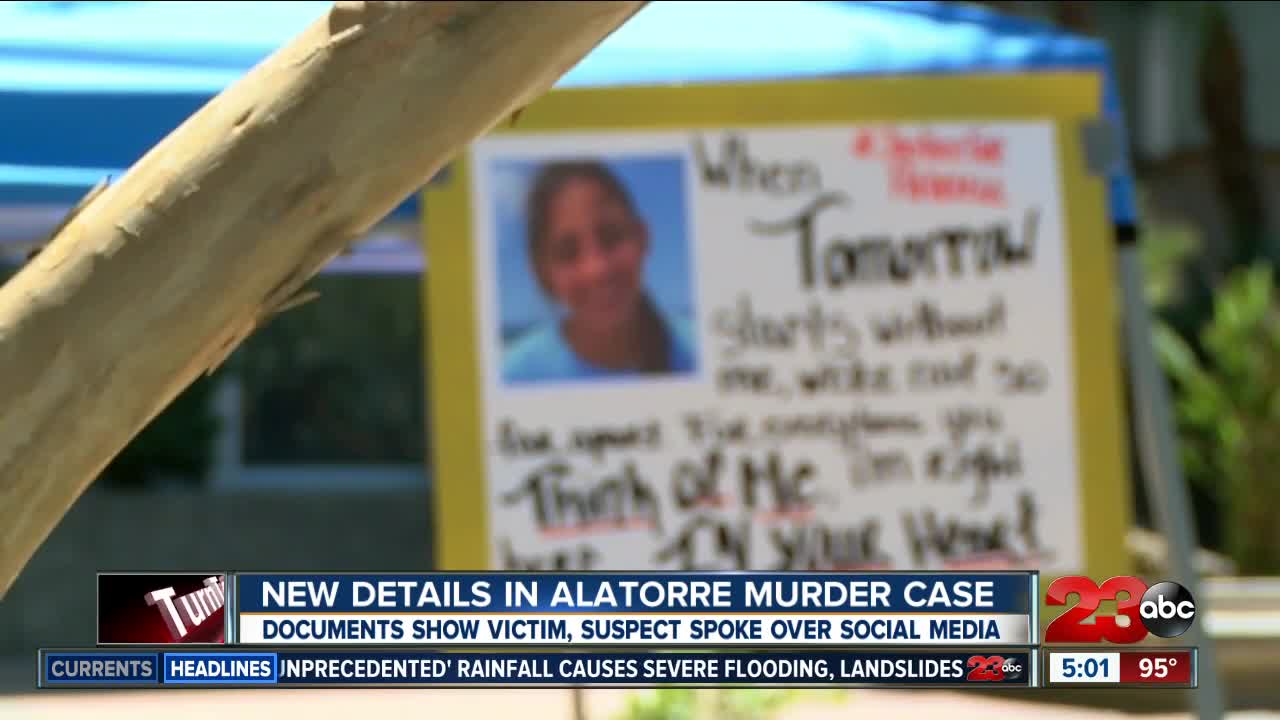 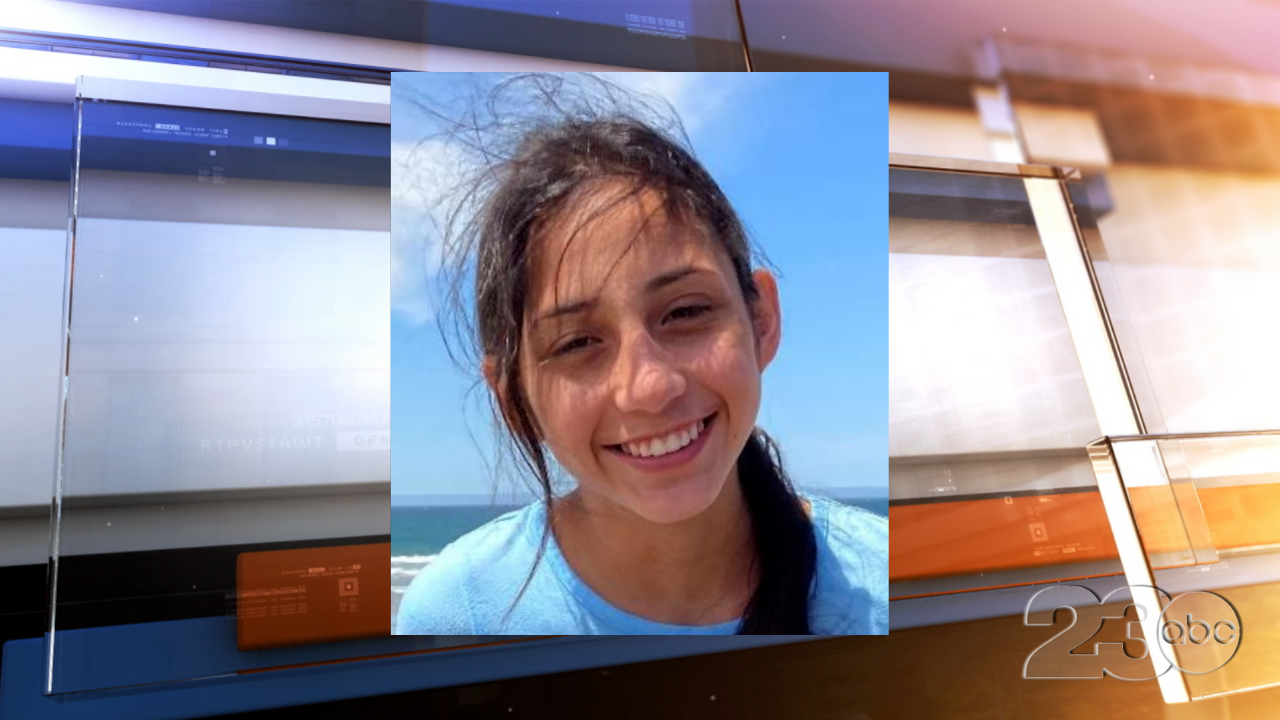 New details in the case of 13-year-old Patricia Alatorre who was allegedly raped and murdered last week by a man from Los Angeles who she communicated with on social media. The details in those court documents are very graphic, much of which wouldn't be appropriate to release.

It was in the neighborhood near Wible Rd and Hosking Ave where police say 13-year-old Patricia Alatorre was kidnapped near her home last week. Documents revealed a lot of information about how she communicated with her suspected 24-year-old killer, the kind of communication they had prior to her death, and the tragic way she lost her life.

Zimmer shared her thoughts after court documents were released Wednesday morning detailing the tragic events leading up to Alatorre's death. Officials said she was killed in South Bakersfield shortly after midnight on July 2nd after 24-year-old Armando Cruz from Inglewood communicated with her on social media over the course of a week. They would send explicit photos to each other, according to documents.

Things would take a turn for the worst, according to Bakersfield Police Sgt. Robert Pair.
"As you can imagine this is a particularly sensitive case. It's involving details that is especially graphic."

Documents state Cruz convinced Alatorre to meet with him to engage in explicit acts on two occasions despite knowing she was only 13. He drove from Los Angeles to Bakersfield to meet her. On the second encounter, Cruz drove her around the block as she screamed, telling him she didn't want to go with him.

It was about this time documents state she was raped. She tried to get up and physically struggled with Cruz and that's when he allegedly strangled her and tied her up with duct tape. He then took her body with him but the details following are too graphic to release.

On Sunday night Cruz was arrested by BPD in Los Angeles County and brought back to Bakersfield. On Tuesday he was charged with 12 felony counts.

"The first count is first-degree murder and in connection with first-degree murder, I charged four special circumstances which carry the penalty of life without the possibility of parole, in prison, or the death penalty," explained Zimmer.

Cruz has pleaded not guilty to that first-degree murder charge and all other felony charges, including kidnapping, and aggravated sexual assault. He is due back in court on July 30th.