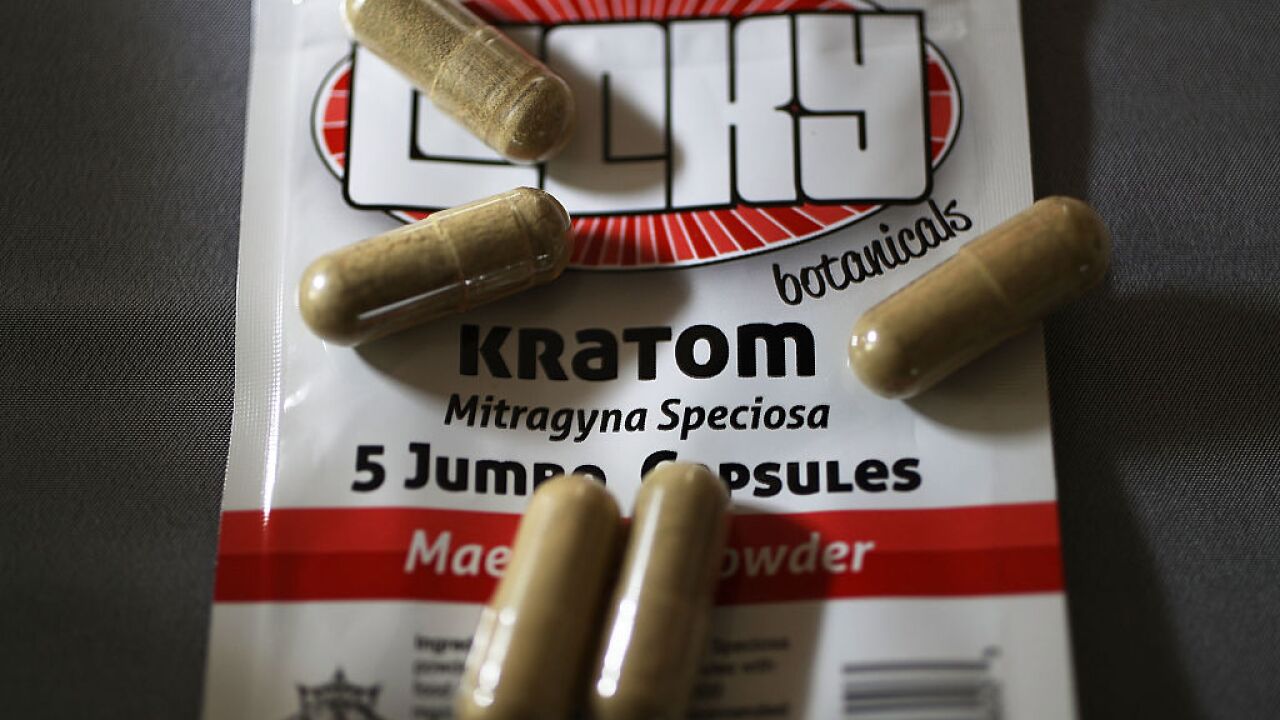 SAN DIEGO (CNS) - San Diego County supervisors today stopped short of declaring a medicinal plant a public nuisance, after hearing from users who said it has eased their chronic pain and other health issues.

After hearing from nearly two dozen speakers, the board on a 4-1 vote - - with Kristin Gaspar opposed -- directed several county agencies to return in 60 days with options, including a possible ban, on kratom.

The county Health and Human Services Department, Medical Examiner's Office and the Sheriff's Department will also consult with the American Kratom Association before making any recommendations regarding the herbal supplement.

Kratom is a tropical evergreen tree in the coffee family native to Southeast Asia, where it has been used medicinally since at least the 19th century. According to the U.S. Food and Drug Administration, it "affects the same opioid brain receptors as morphine'' and "appears to have properties that expose users to the risks of addiction, abuse and dependence.''

According the San Diego County Medical Examiner's Office, mitragynine, kratom's active ingredient, has been associated with 10 deaths between 2014 and 2018.

Supervisor Dianne Jacob said she became aware of problems with kratom usage after speaking with an Alpine constituent and proposed an ordinance to make it a public nuisance, noting that the FDA has issued several strong warnings against kratom use.

The city of San Diego in 2016 banned the use and sale of kratom, and "now I believe it's appropriate for us to take a similar action,'' Jacob said, before hearing from county residents opposed to any ban.

John Dowd, a La Jolla resident, said there is no crime or ruined lives associated with kratom. Dowd said that between 2011 and 2018, he was proscribed more than 2,000 Vicodin pills for chronic pain but now uses kratom. "If you ban this, you will be threatening my life,'' Dowd told the board.

"You will be depriving me of my liberty and making me an unhappy person'' who will seek out more dangerous alternatives. Dr. Wilma Wooten, the county public health officer, said opponents presented compelling information, but noted there's no federal regulation of kratom.

"In public health we deal with data, evidence and the facts,'' she said. Gaspar said as someone who has worked closely with those struggling with substance abuse and the recovery community, the topic was new to her, and yet she was sitting in her chair "making a decision that affects all of your lives.''

"A week ago you could have asked me about kratom, and I would have thought it's a popular rapper,'' she said. "If the FDA or (Drug Enforcement Administration) aren't regulating (kratom), why is the county going down this road?'' Gaspar also said she supported working with the kratom industry on potential regulation, but could not support the proposed ordinance.