Council passes plan that could add 30,000 homes to Mission Valley 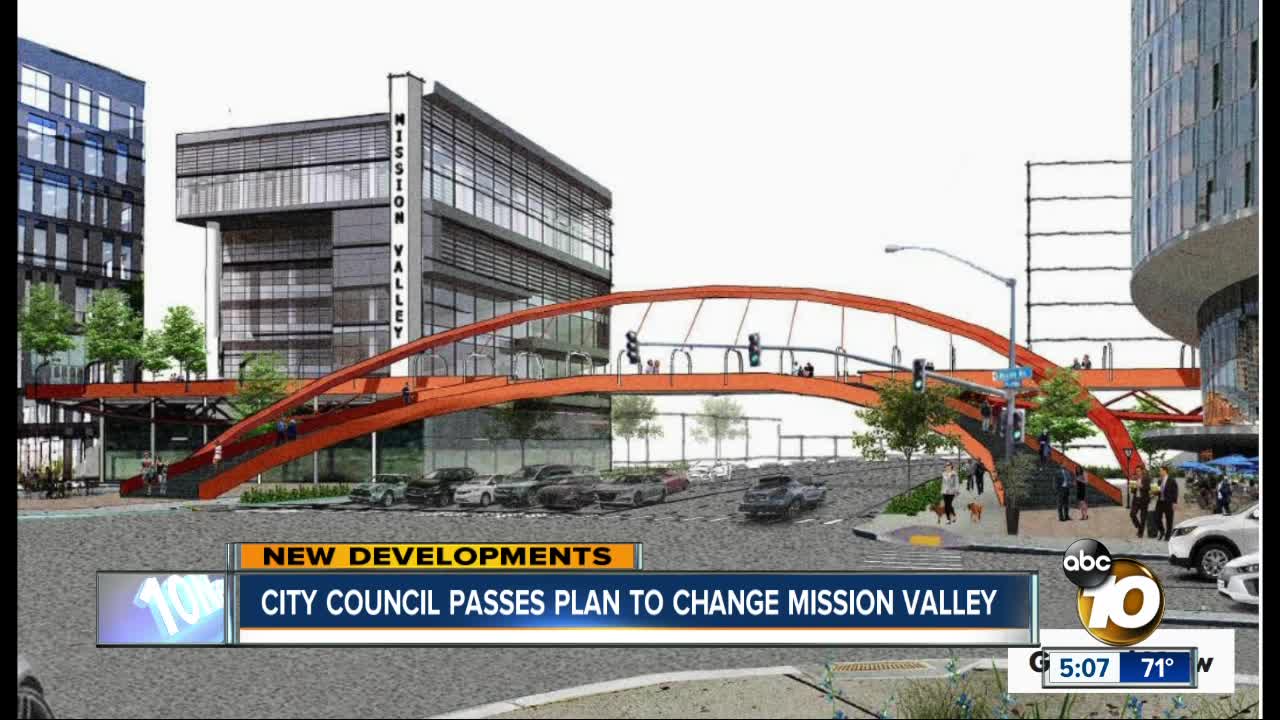 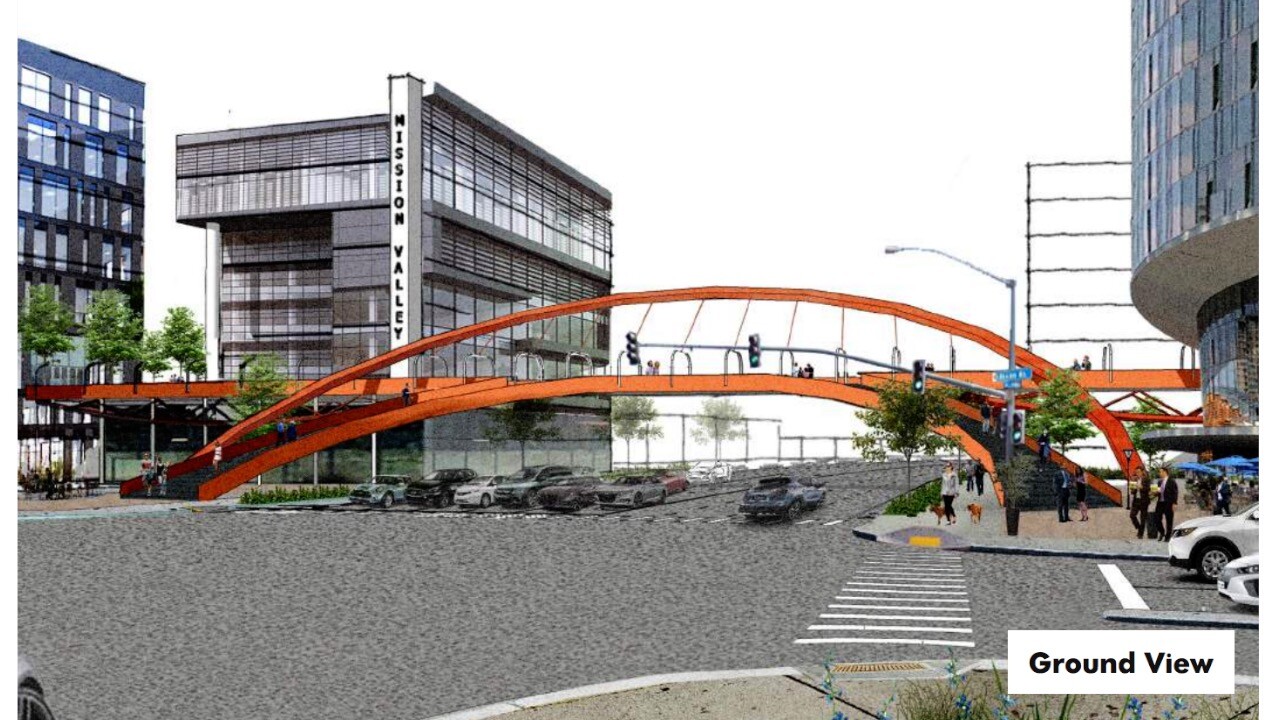 SAN DIEGO (KGTV) — Mission Valley is in store to get an additional nearly 30,000 homes by 2050, according to a new plan the City Council unanimously passed Tuesday.

The council voted 9-0 to pass the Mission Valley Community Plan, which would increase the number of allowed housing units in Mission Valley to 39,200. Currently, the area has about 11,200 units.

The idea is to change Mission Valley's underutilized strip malls into mixed-use developments, where housing and commercial are under the same roof.

"That dream, that American dream, that middle class security that is created by home ownership is now vanishing for a large segment of the population, and we can do better," said Jonathan Frankel, who heads the Mission Valley Community Planning Group.

But Mission Valley is currently one of the cities most congested areas. Currently, the city says 600 people live and work in Mission Valley, but 40,000 commute in daily.

As part of the plan, the city would add bridges and roads, plus an additional trolley stop and bike and walking paths. It would allow the people who do live and work in Mission Valley to get where they need to go, without a car.

"The Mission Valley Community Plan Update is a no-brainer that will increase desperately needed housing stock, improve amenities for residents and will help the city meet its climate action goals,” Councilman Scott Sherman said in a statement. “I appreciate my council colleagues for approving this important community plan update.”

The city aims to turn Mission Valley into a transit environment to help with the region's housing crisis and its climate action goals, a staff report says.