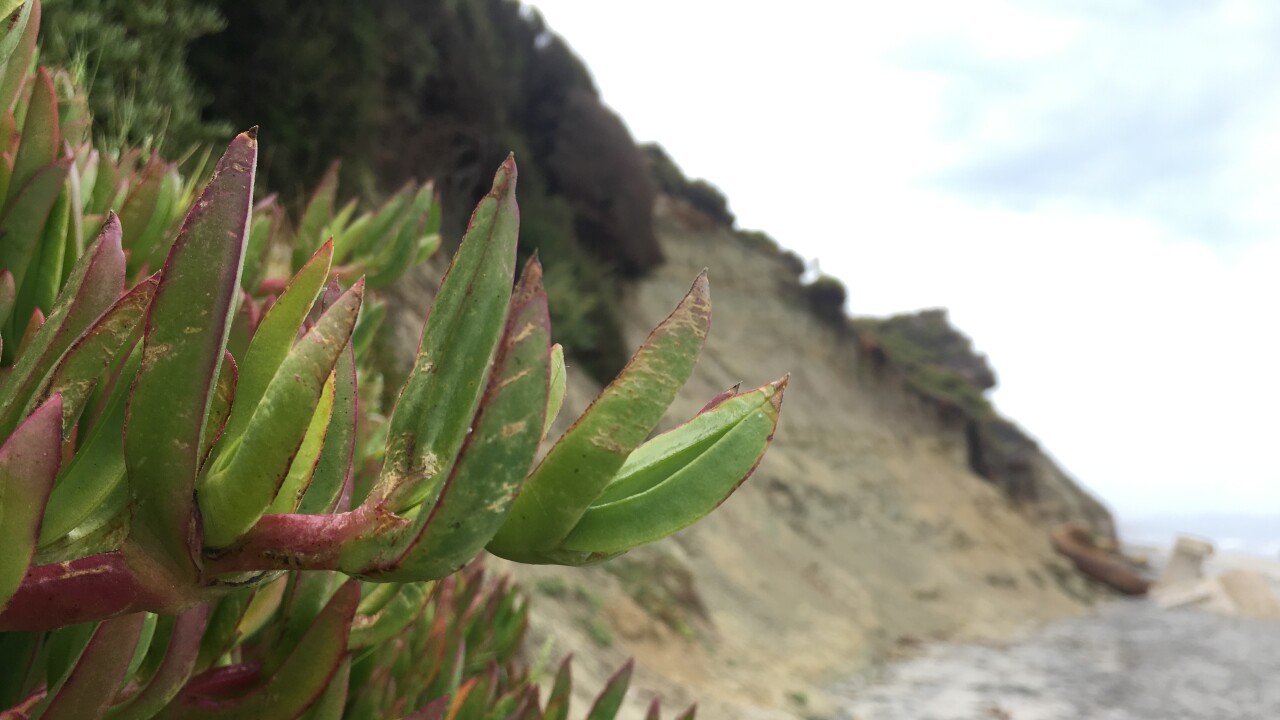 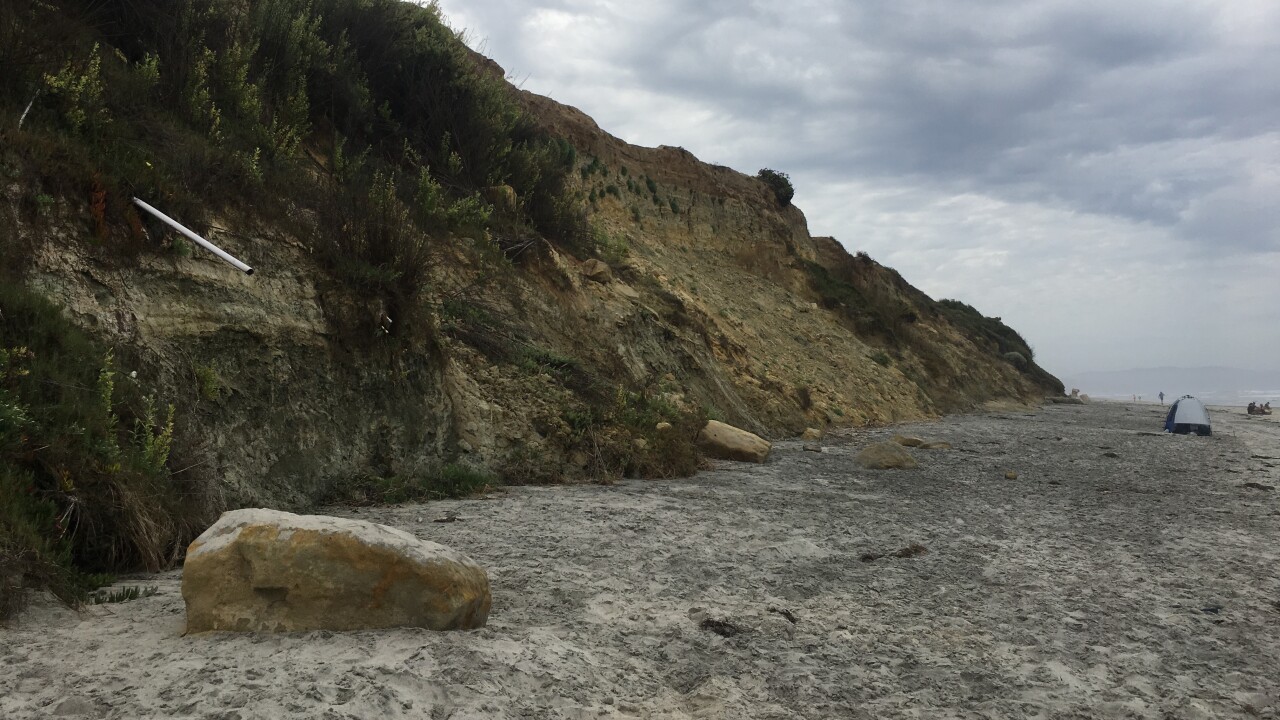 Geologist Dr. Pat Abbott says this winter and spring have been rough for bluffs, "in the past few months with a lot of rainfall, we've seen cliff collapses galore in Del Mar."

SANDAG says they're going to install pillars and repair drainage structures, "put in steel beams, tie backs, bits of concrete walls, to start to stabilize some of the beach cliffs," Abbott added.

"I think it's a wonderful idea, it's better to do it now, get it behind us, before something happens and a train goes off the side of the cliff," neighbor Lynn Kunkle said.

Abbott calls it a Band-Aid, "there's no easy way to get out of this...You have tall sea cliff standing here, ocean waves beating at the bottom, rains soaking into the ground you have trains going by better than 50 a day."

Each of those factors eroding the cliff side.

Down on the beach lies an example of the fight between amn and mother nature. A concrete drain's side sticks out past the eroded cliff by about two feet. Abbott said the same will happen with this project.

A seawall has another negative effect, keeping sand from replenishing the beach below. The Coastal Commission made a compromise with SANDAG when they approved the project. SANDAG will build more beach access for pedestrians.

Abbott says we need to think long-term, "let's just do a Band-Aid now like the one proposed here, pass it on to the next generation as if it will be simpler for them to solve than it is for us."

SANDAG is planning for the long-term, saying they are still looking into options to move the railroad. They consistently plan 50 years ahead.