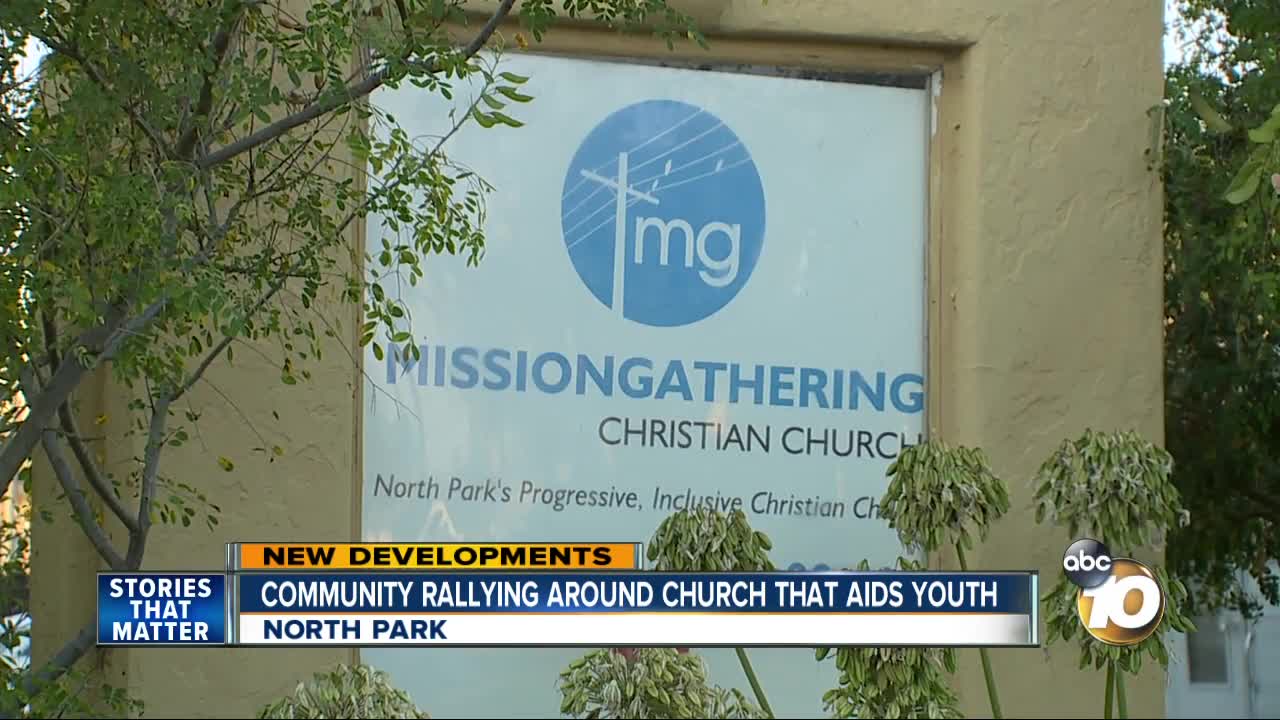 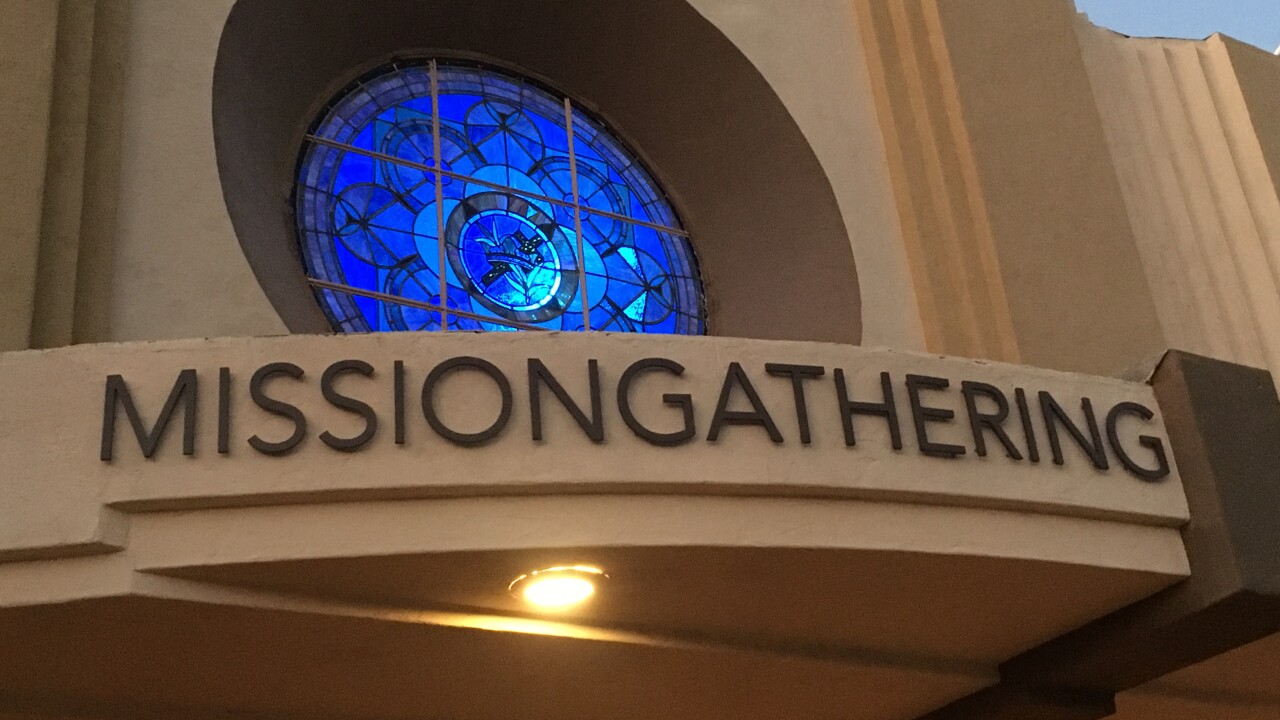 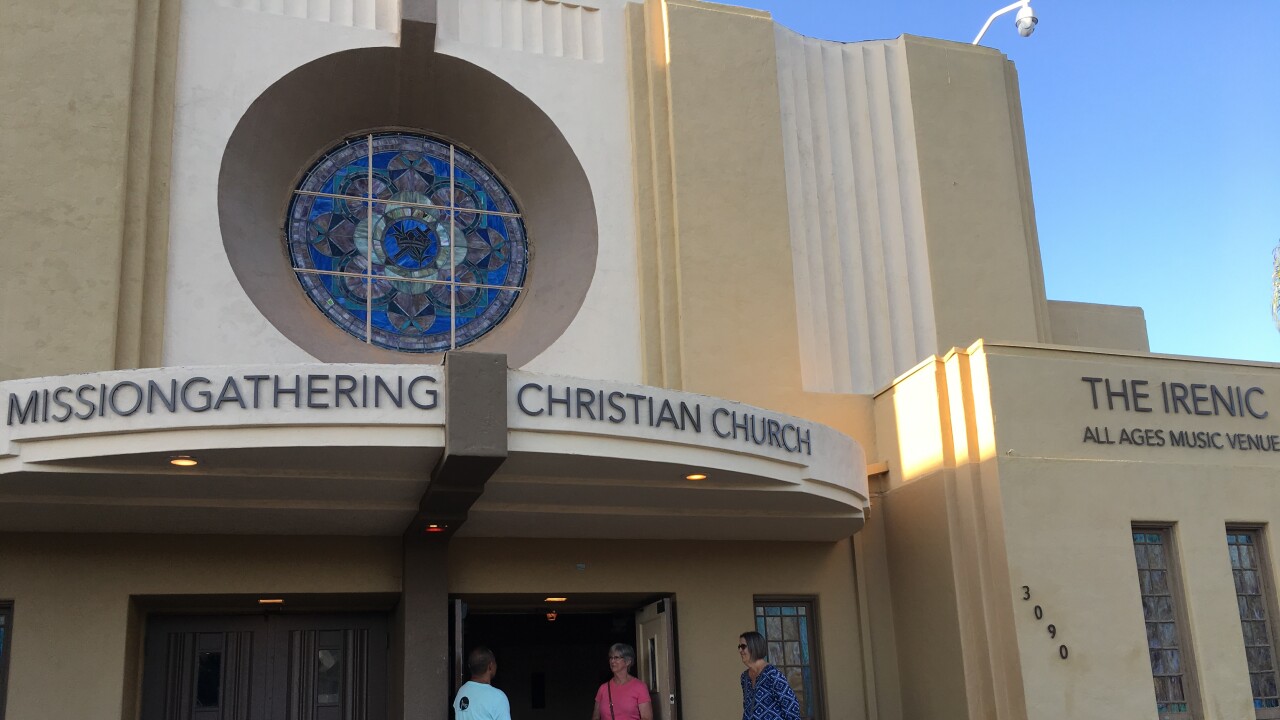 The Missiongathering Christian Church was slapped with 29 violations from the City, and told it needed to re-zone to accommodate their music venue, "The Irenic". They were also told to shut down their homeless youth shelter that provides a hot meal and place to sleep Tuesday nights, unless they purchase a conditional use permit.

"...because the Code says churches can only host shelters 30 times a year without a permit, and we host our shelter 50. A CUP could cost an upwards of $20,000 just to cover the 20 extra nights per year that we provide a safe space for homeless youth," the Gofundme raising money for the church stated.

The church quickly remedied 7 of the violations, "new fire extinguishers, we put in fire and smoke and CO2 detectors in the area where the youth sleep. We've gone around and fixed panels that are down, put in new exit signs, posted the occupancy in all the rooms," Robertson said.

Robertson said they didn't know they were in violation and the fire department completes an inspection every year.

Robertson said their concerts pay the mortgage. The church has lived at the corner of Polk Ave. and Illinois St. for 10 years. The concerts end by 10 p.m. to keep in accordance with city noise restrictions, a supporter added.

Robertson said the trouble started when a neighbor complained about the noise and the shelter. Robertson said police came to the church multiple times, even on Easter Sunday and one morning, in the end of July, Robertson said eight City inspectors showed up. He said he got a message in the mail August 31st to shut down.

The Gofundme raised more than $2,000 in two days to help with legal fees. Robertson said they have hundreds of signatures on a petition and community members filled Councilman Chris Ward's voicemail.

Dozens showed up to the church's prayer vigil Thursday, praying, singing and donating to the cause.

"The city hasn't been doing what they need to do, the church is leading in that area and we need to support them on every end," Aeiramique Glass Blake, Executive Director of Generation Justice said.

Robertson said he was saved by the church when he was 12, "[I] grew up in an abusive alcoholic family in Maryland... went to this Baptist church and discovered a god who was a better parent than mine was." He said it's heartbreaking they can't help kids in similar situations.

Blake said the community will show up to protect the church if they wish to keep their doors open next Tuesday night.

Robertson said the city is working to find another place for the youth.

Robertson said other groups are already planning benefits for Missiongathering and says he is touched by the outpouring of support. He hopes they can keep the