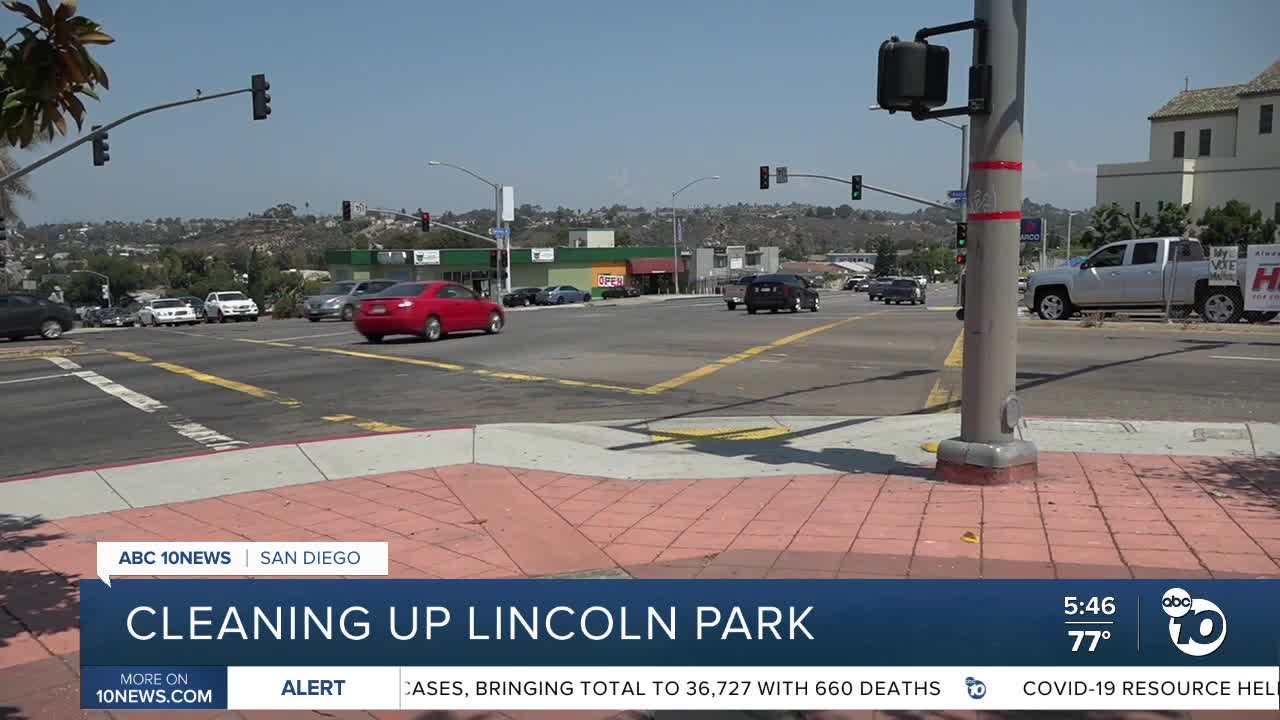 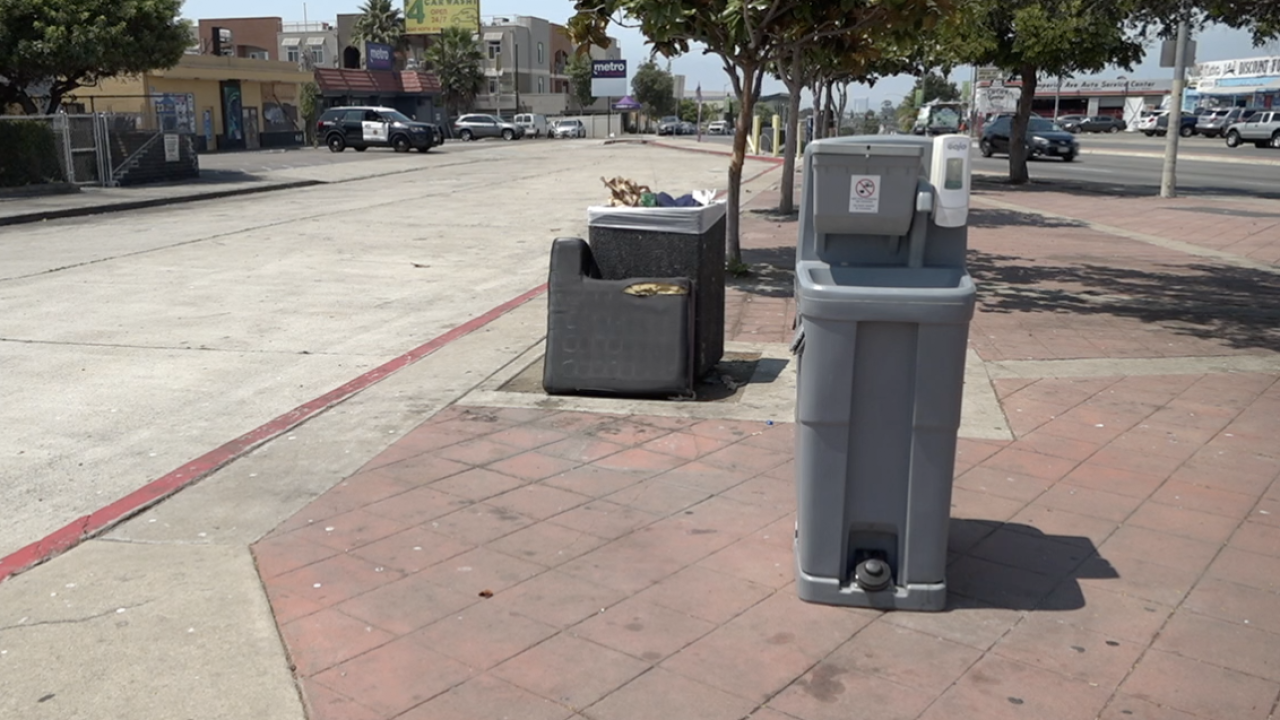 SAN DIEGO (KGTV)- A troubled spot in Lincoln Park is getting a new look. The community came together to clean up the site.

The intersection of Euclid and Imperial Avenues was once known as the "Four Corners of Death" because of the high crime, gang activity, and homelessness. Now the area is getting some long-overdue attention.

"I remember when that area was bustling with businesses and commerce," says Brian Pollard, President of the Urban Collaborative Project.

Since 2017, the Urban Collaborative Project has been working with community members, the city, and county to clean up the area and find help for those living on the streets.

Brian Pollard says there has been an increase in affordable housing in the area, but resources like healthcare and food are still limited.

"We're putting more people in here but not increasing the services that are needed to support these affordable housing units. Food is a very big issue."

The group's first significant project was bringing the Food 4 Less, located in Market Creek Plaza, to Southeast San Diego years ago. This part of town has virtually no major grocery stores.

"Until we start acknowledging that and pumping resources and shifting priorities, we will never catch up," says Pollard.

UCP hopes to redevelop the Lincoln Park area, near Euclid and Imperial Avenues, to see it thrive as it did years ago, inviting businesses to invest in the process.

The group is planning a community clean up in the coming weeks to beautify the area.