City to back police lethal use of force legislation 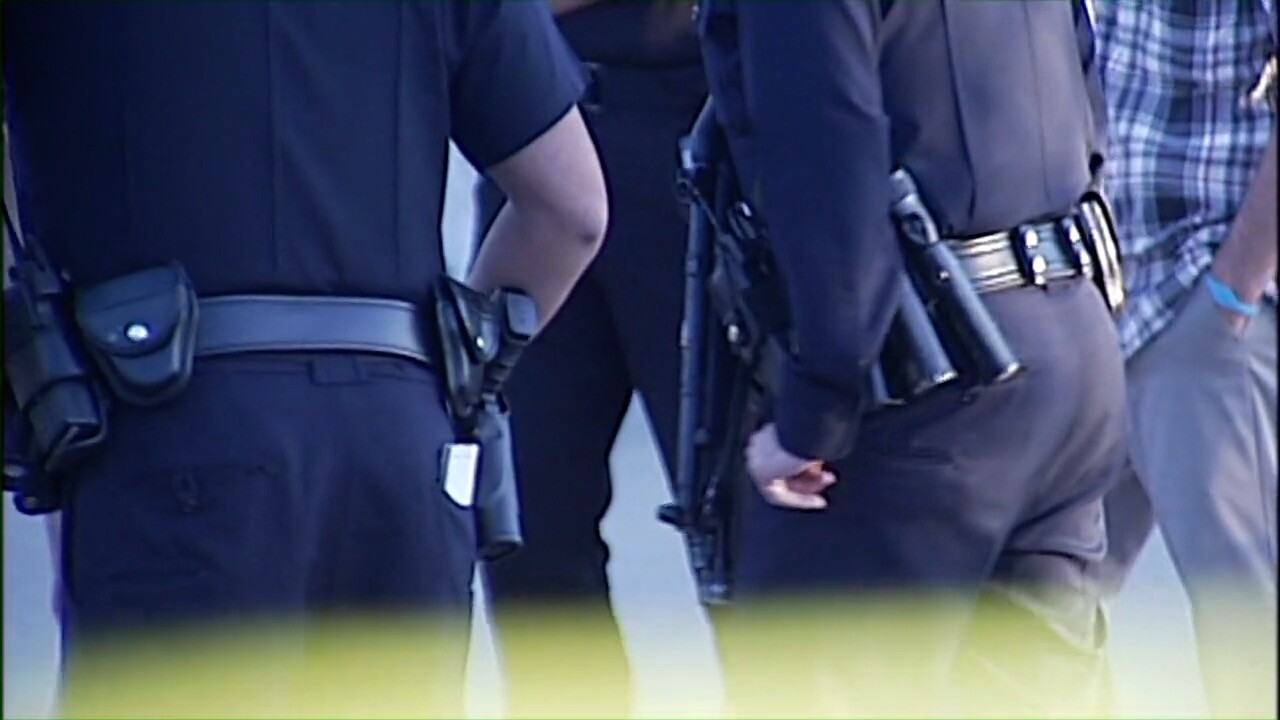 Copyright 2019 Scripps Media, Inc. All rights reserved. This material may not be published, broadcast, rewritten, or redistributed.
A San Diego police officer

SAN DIEGO (KGTV) -- The city is backing state legislation that would change when police can use lethal force.

The bill would authorize officers to use deadly force only when it is necessary to prevent imminent and serious bodily injury or death.

Currently, police can shoot to kill when an objectively reasonable officer would do the same.

"The current standard hits communities of color especially hard," she said. "Young black men are 20 times as likely to be killed by police as their white peers."

More than 100 people spoke in favor of the bill Tuesday as dozens of officers looked on.

San Diego Police Chief David Nisleit called the bill well-intentioned but based on flawed data. He noted while officers killed 172 people in 2017 and only half had guns, more than 90 percent had other potentially lethal weapons.

"Officers must make the best call they can with the information available to them at a critical time, and sometimes factors like human limitations in processing information will cause them to make decisions that turn out to be wrong," he said.

The bill's now in the assembly.