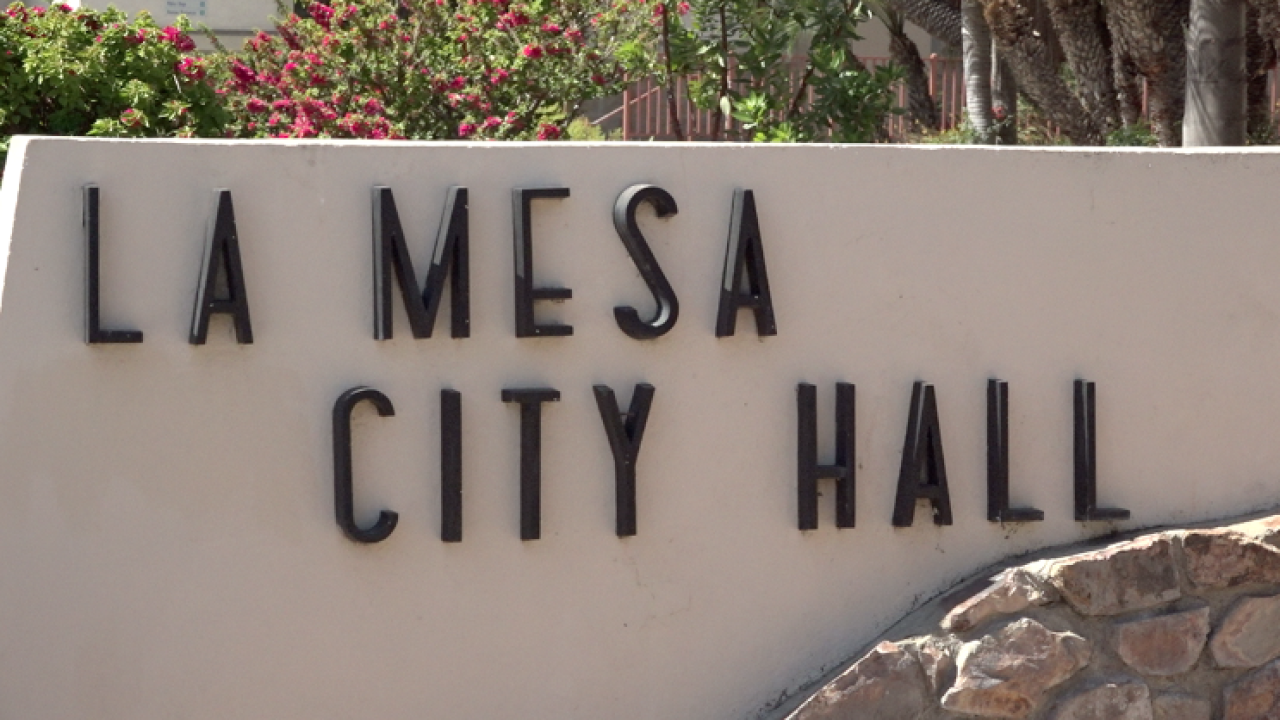 The move comes ahead of a protest scheduled to take place outside of the La Mesa Police Department on Saturday, August 1, at 3:30 p.m.

The La Mesa Police Department said Friday in a Facebook post that it has "made numerous attempts to communicate with organizers of the protest and march so we can work together to ensure a safe environment where their voices can be heard. Unfortunately, all attempts to contact the organizers have been unsuccessful."

Shortly after, the Director of Emergency and Disasters of the City of La Mesa, Greg Humora, issued the TAR.

The order goes into effect Saturday, August 1, at noon, and lasts through Sunday, August 2, at 5:30 a.m.

These items will be banned from the area surrounded by University Avenue, Spring Street, and Allison Avenue in La Mesa. The city said anyone violating this order would be prosecuted.