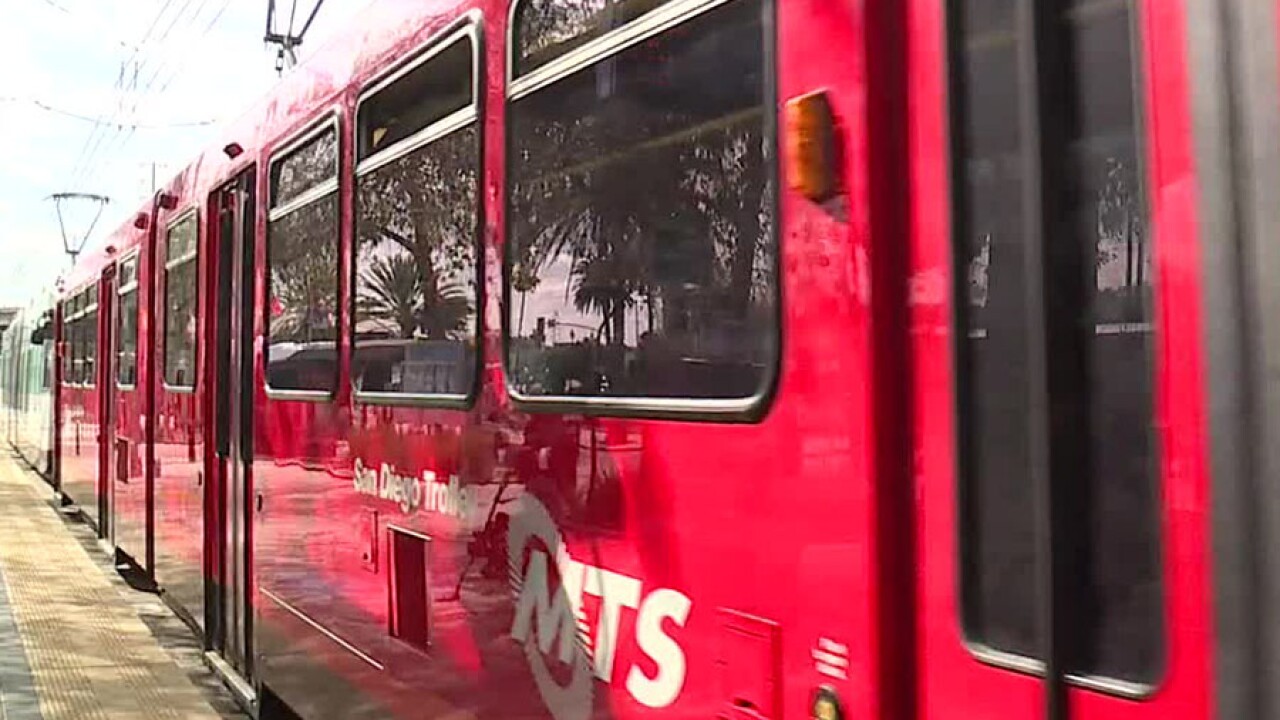 The “Transit Together” study used a model of a half-cent sales tax over 40 years to fund long-term transportation projects to the tune of at least $10 billion in revenue.

The nonprofit group Circulate San Diego, which authored the study, says that money could go a long way toward fixing potholes on streets that have MTS service, funding a potential trolley line to San Diego’s airport, building transit to area job hubs, and creating safer routes to schools.

Circulate San Diego refers to the study as a “roadmap” for legislators who would draft the measure and voters who would have the final say on it.

Circulate San Diego Executive Director and General Counsel Colin Parent, who authored the measure, said, “It’s really important for people to start engaging in this today so that we can start thinking about what are the elements in that ballot measure that we want to see happen, things that the voters might want to see happen, because they're the ones that are ultimately going to have to approve something like this.”

Armando Nuñez, with Southwest Carpenters, added, “MTS has the opportunity to reinvest $10 billion in local revenue to improve our transportation network, and create good paying local jobs, and we look forward to working with MTS to ensure the proposal does just that.”

Click here to learn more about the Transit Together study.