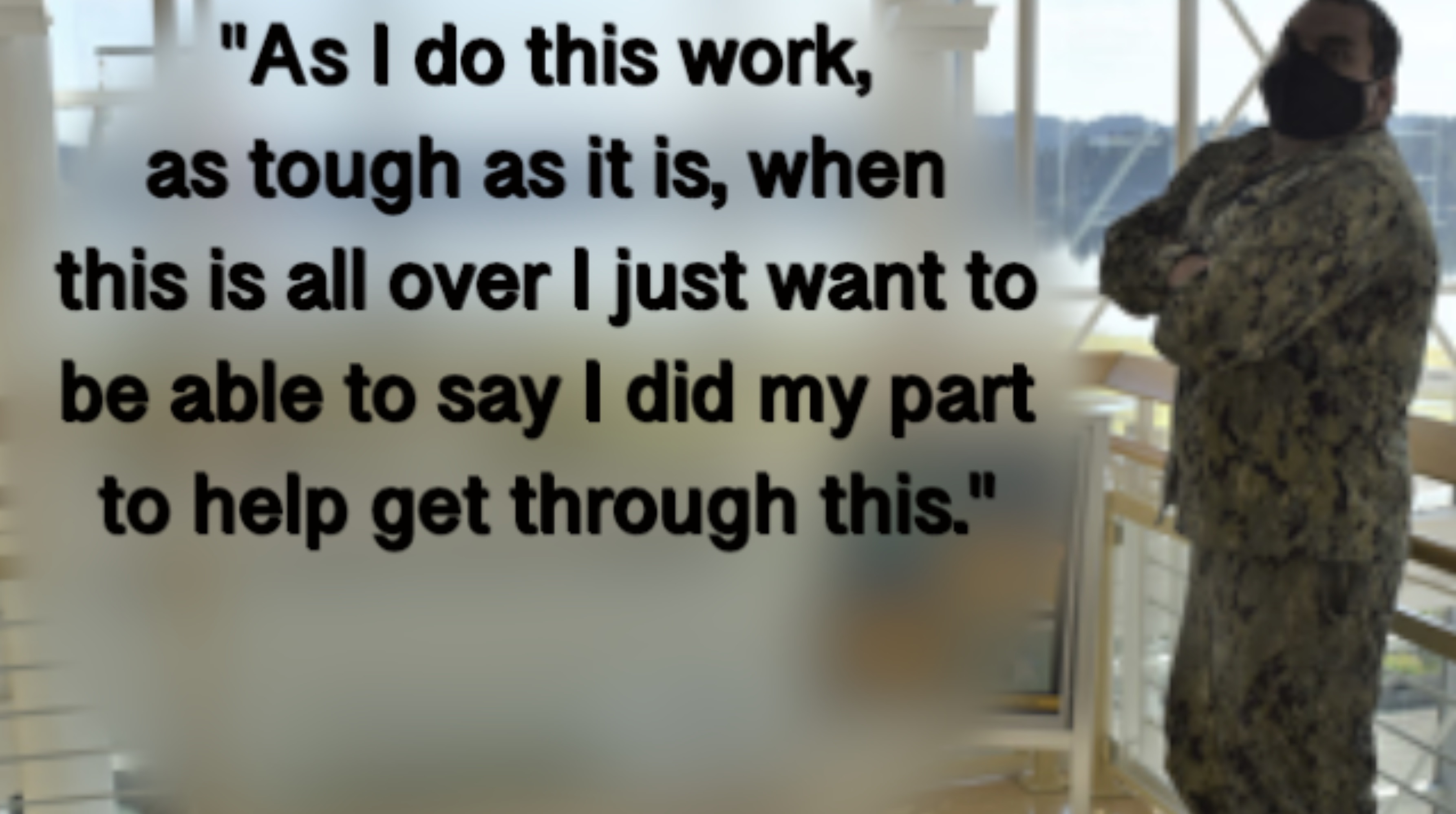 It's in his blood to both serve and save lives. 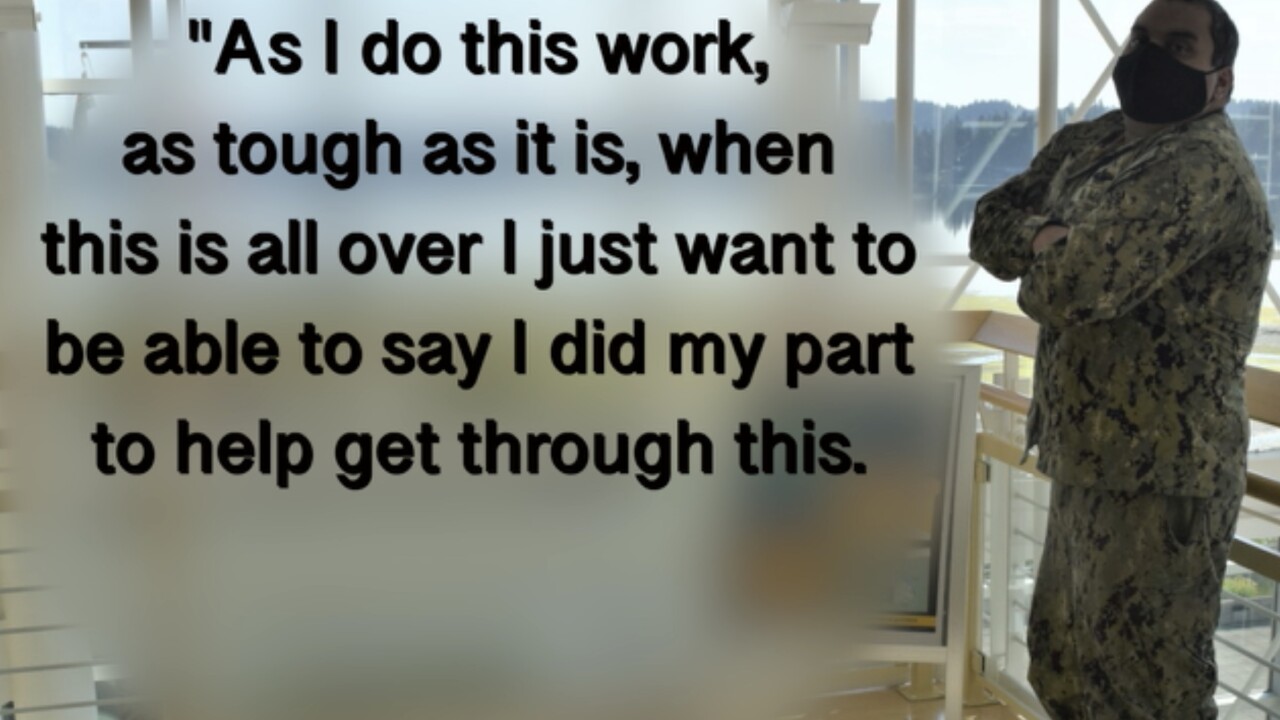 SAN DIEGO (KGTV) - Ricardo Silva, a Chula Vista native, has it in his blood to both serve his country and join the medical field.

He had multiple family members join the military and as a San Diego local, he grew up around the Navy, so he became a sailor about ten years ago.

Growing up with a mother who was a nurse, it makes sense that he and his sister followed her lead. His sister now works for the Public Health Department and he’s working at Naval Hospital Bremerton in Washington with the preventative medicine team as a contact tracer for COVID-19 patients.

He and his team have worked days as long as 18 hours since the start of the pandemic, figuring out where patients contracted the virus.

“It’s very very detailed, trying to figure out where they got it and how to try to prevent that from happening for the next person,” he said.

Naval Hospital Bremerton has screened more than 35,000 patients as of July 30.

“As I do this work, as tough as it is, when this is all over I just want to be able to say I did my part to help get through this,” he said.