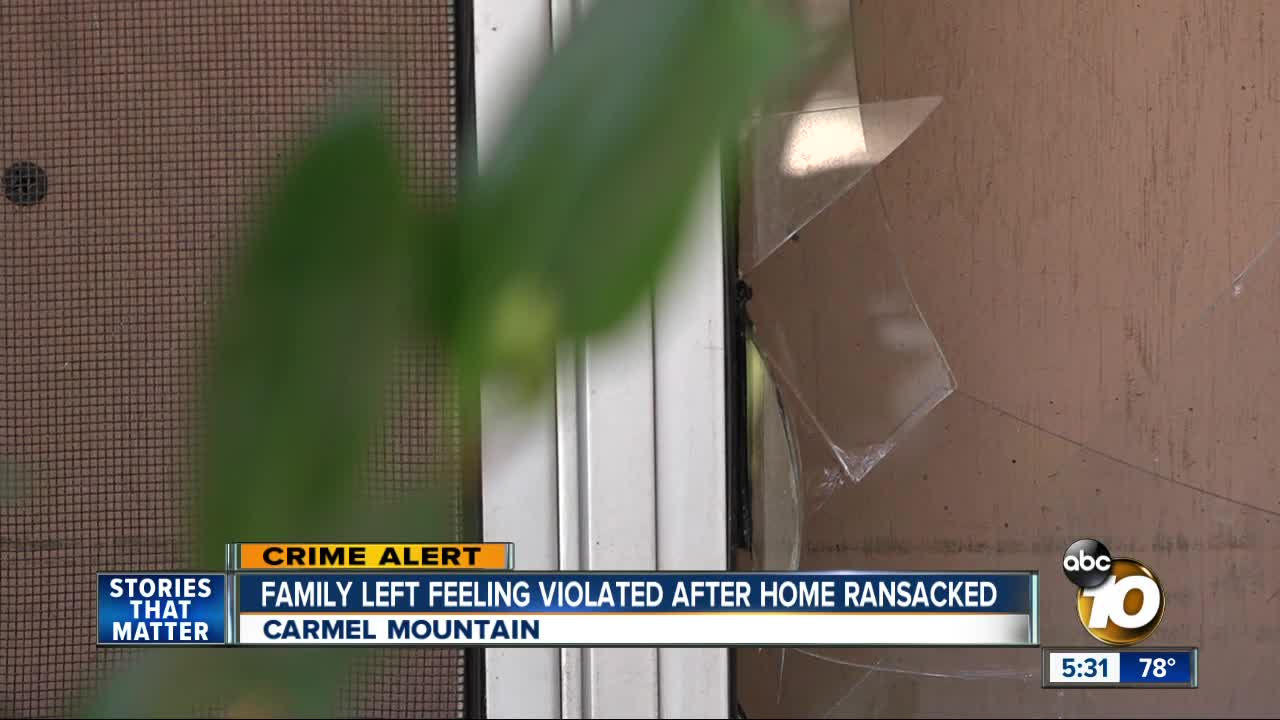 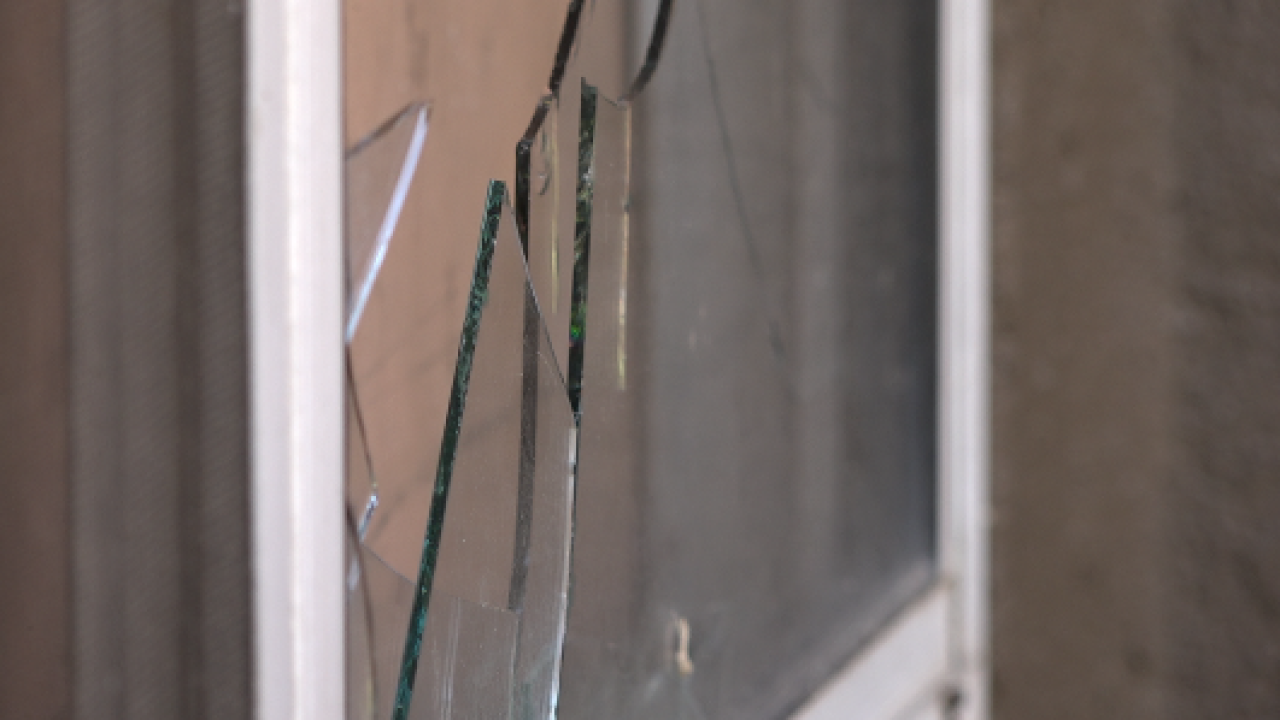 “We had our laptops out, I had some money on my desk, Xbox was gone, my Apple TV,” said Benkes.

Benkes believes the person hopped their backyard fence, coming in from a nearby trail. Food was missing from the fridge, including a package of salami which they later found on the trail.

The suspect entered the home by throwing a rock through the back window and climbing in.

“I felt really violated, I couldn’t even go in my room just because I kept thinking that there was somebody in here going through my stuff,” Benkes.

She posted what happened on Nextdoor, and now neighbors are trying to help; one neighbor believes their surveillance video captured someone hopping the fence.

“I hope we catch this person and nobody else has this happen to them,” said Benkes.

The family estimates several thousand dollars worth of goods were stolen; they have filed a report with the San Diego Police Department.