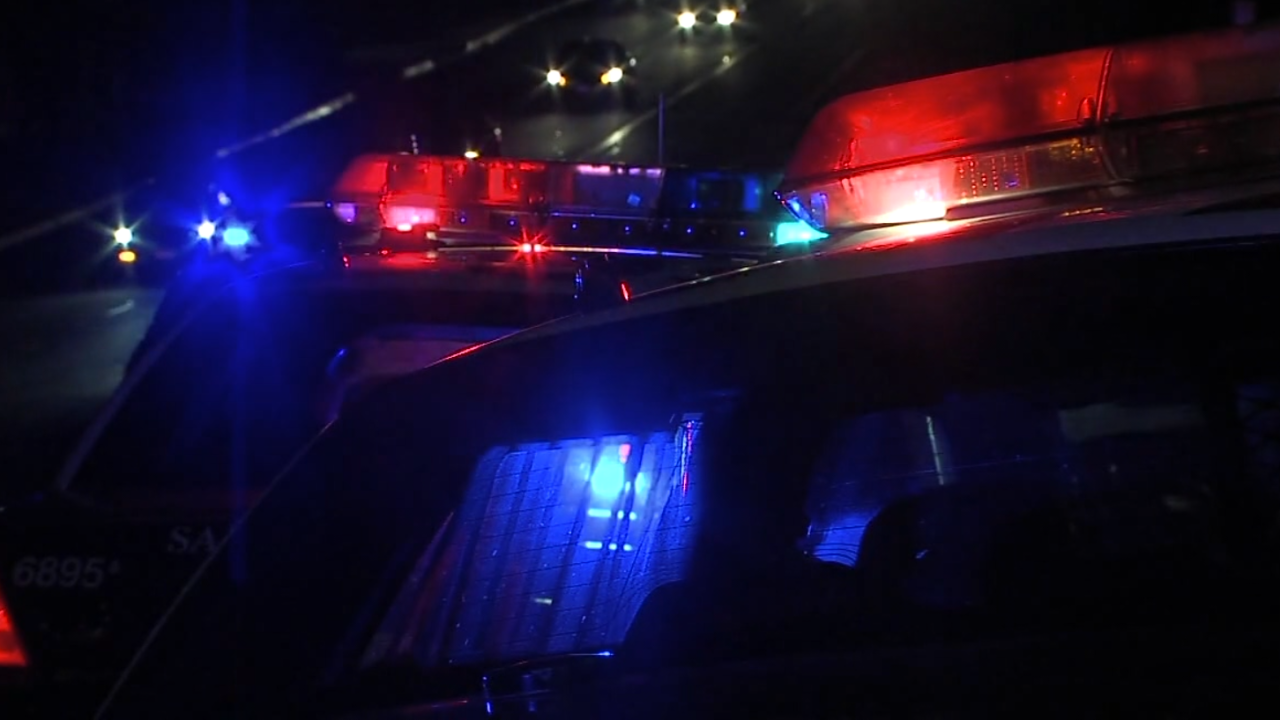 Police say the incident began on the 700 block of Hornblend Street when one of the suspects got into the passenger side of a 2019 Corvette and pointed a gun at the victim.

Please avoid the area of Oliver Ave & Gresham as we investigate a possible car jacking. The entire intersection is closed to ALL traffic including pedestrians. pic.twitter.com/SEVxSYCJaw

The victim drove several blocks before the suspect told him to stop the car and get out.

The suspect then got into the driver’s seat and drove away, police said.

After officers found and approaching the vehicle, police say the suspect drove away, leading police on a chase that ended when the car crashed into a fire hydrant on the 1500 block of Oliver Avenue.

After again approaching the vehicle, police took two occupants into custody, one of whom is a juvenile.