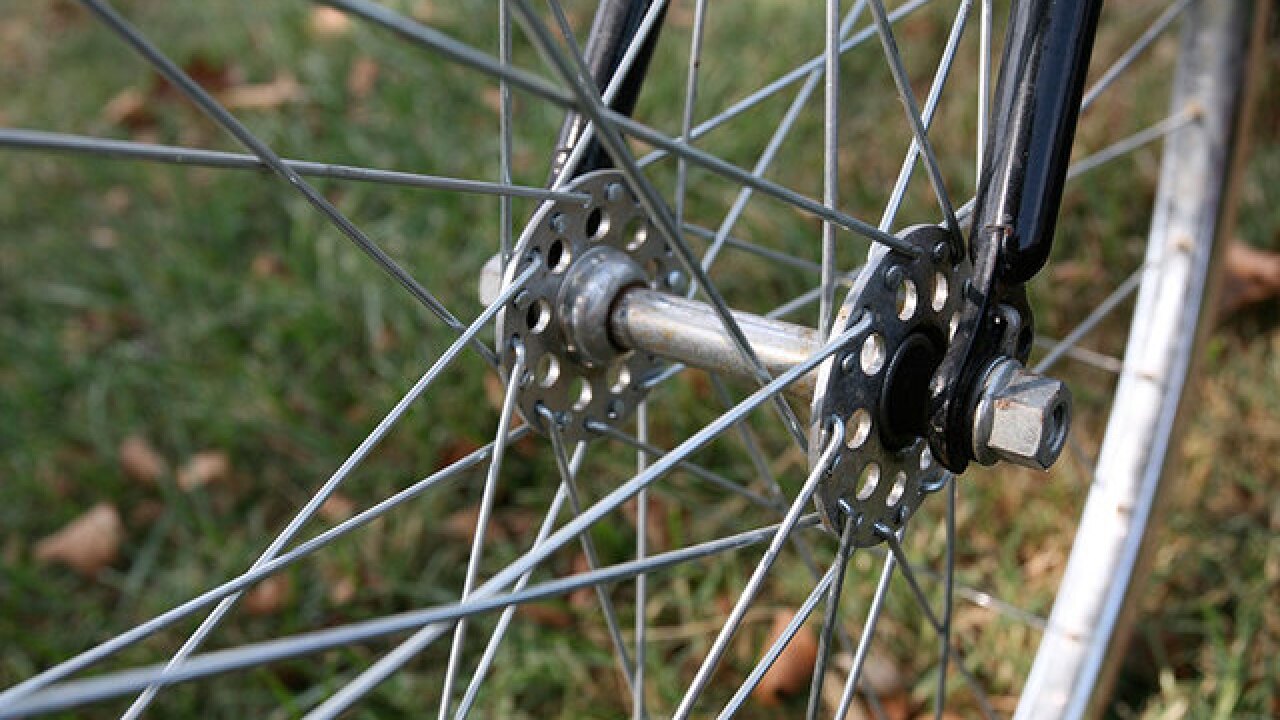 ENCINITAS (CNS) - A North County community leader who's known as a bicycle and pedestrian safety advocate was hit by a truck and seriously injured while riding her bicycle in Encinitas early Saturday.

The victim was Roberta Walker, executive director of the Cardiff 101 Main Street Association, The Coast News reported. Walker is known as a staunch defender of pedestrian and cyclist rights.

She was taken to a hospital in critical condition, Perkins said. Walker suffered injuries to her brain and spine, as well as broken bones, according to The Coast News.

Alcohol and drugs were not considered to be factors in the crash, Perkins said.

Cardiff 101 Main Street is an organization that promotes "a safe and healthy environment" and "a walkable community that provides goods and services for local residents and visitors alike" in Cardiff-by-the-Sea, according to the organization's website.

A biographical page on the website describes Walker as a passionate cyclist. She's known as a supporter of the proposed Leucadia Streetscape project, which would add roundabouts, bike lanes and sidewalks to a stretch of North Coast Highway 101, including the area where she was struck.