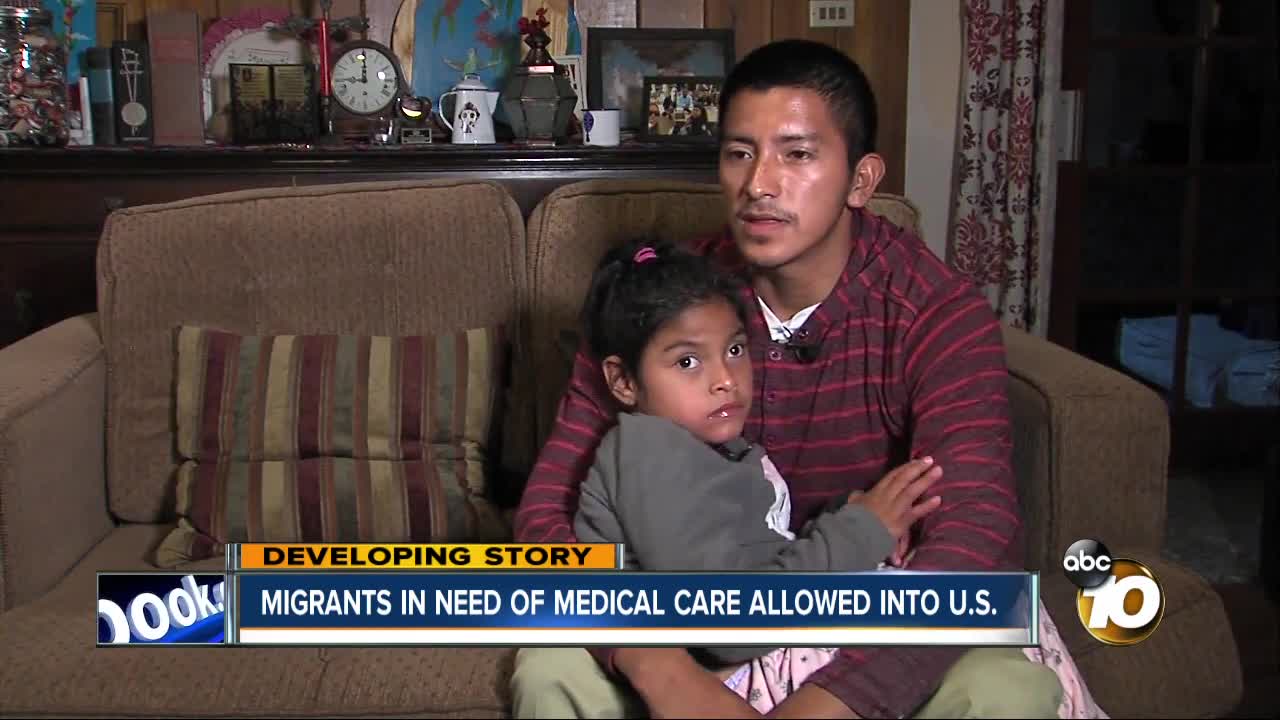 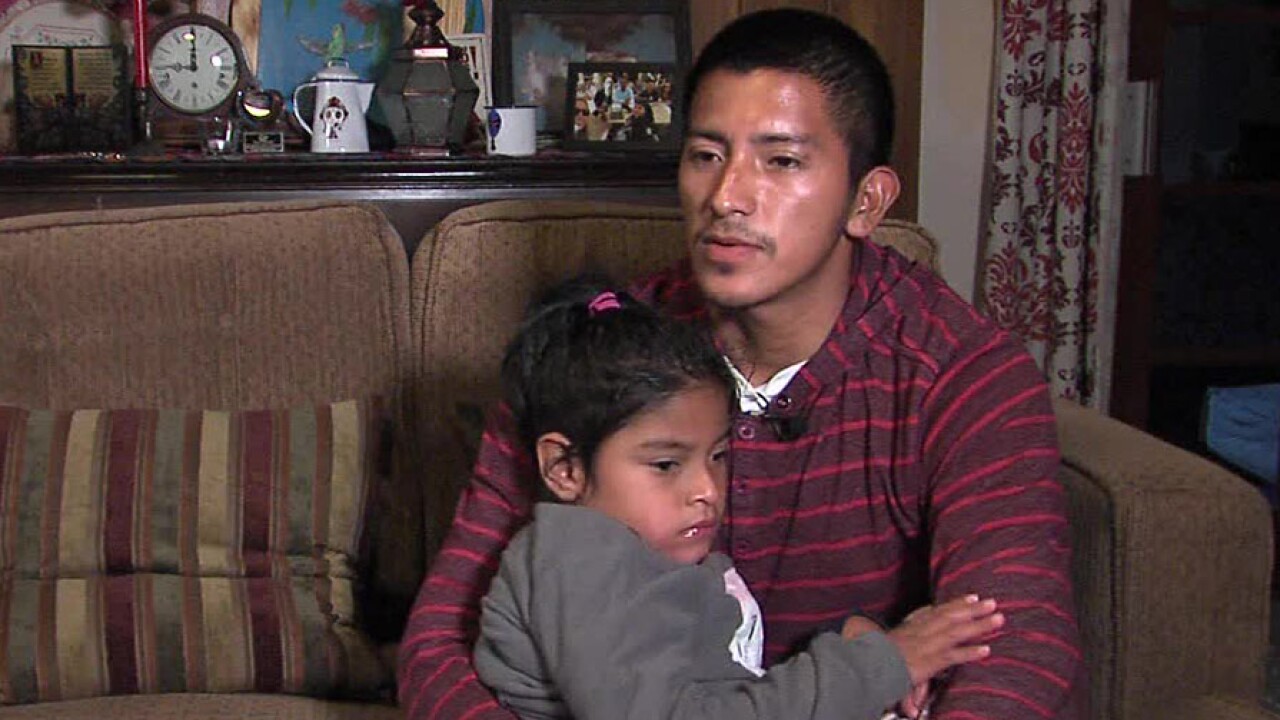 SAN DIEGO (KGTV) - A migrant father’s wish for a better life for his ailing daughter is one step closer to being a reality.

Juan Alberto and his daughter, Leslie, are now in the U.S. where she can receive medical care that was not available to her in the shelters south of the border.

The pair were temporarily paroled into the United States before they make their asylum claim.

Seven-year-old Leslie has cerebral palsy and ran out of medication shortly after her father began the journey from Honduras.

The 27-year-old father said he left Honduras because the violence and instability.

Leslie’s mother abandoned the family several years ago, so Juan had been caring for her himself and struggling to find help.

“I needed to get her to a place where there was a better future for her,” said Juan, “Where she could get the right medical attention.”

Juan joined the caravan in Central America and pushed his daughter thousands of miles in a stroller to Tijuana.

The father said for months, they spent several weeks in the shelters before an organization heard about their situation.

”I’ve never seen anything like it,” said Mark Lane with the Minority Humanitarian Foundation. “This demonstration of love that he showed for his daughter to get her to where she needs to be to get proper medical care … it was phenomenal.”

Lane’s team convinced officials to allow the father and daughter to be allowed into the U.S. for better treatment.

Juan said he is optimistic for his daughter’s future.

“In Honduras with a wheelchair, I couldn’t go out with her and just the fact that I can can go outside and be safe and free, it’s a big deal," Juan said.

The Minority Humanitarian Foundation is paying for Leslie’s medical care for now.