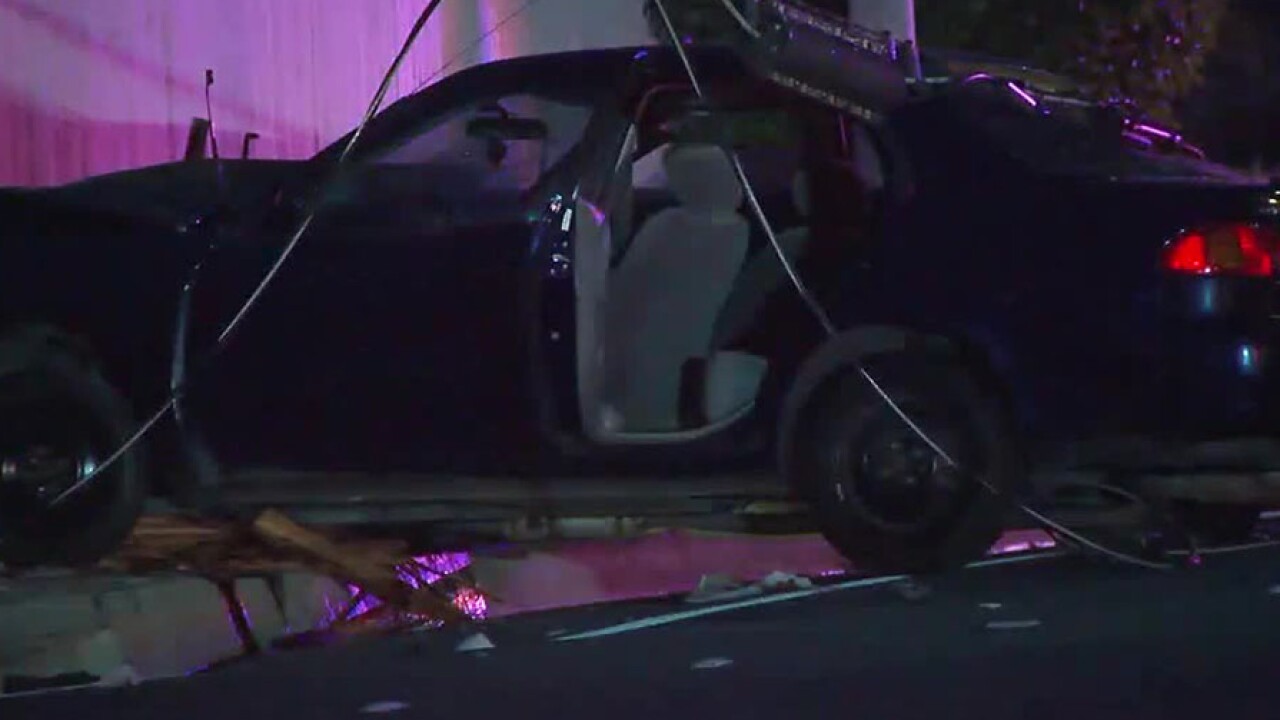 The outage was caused by a vehicle that struck a utility pole, Torres said.

By 7:15 a.m., power had been restored to all but nine customers and crews expected to restore power to all customers by 3:30 p.m., Torres said.