California to decide if AB5 applies to app drivers 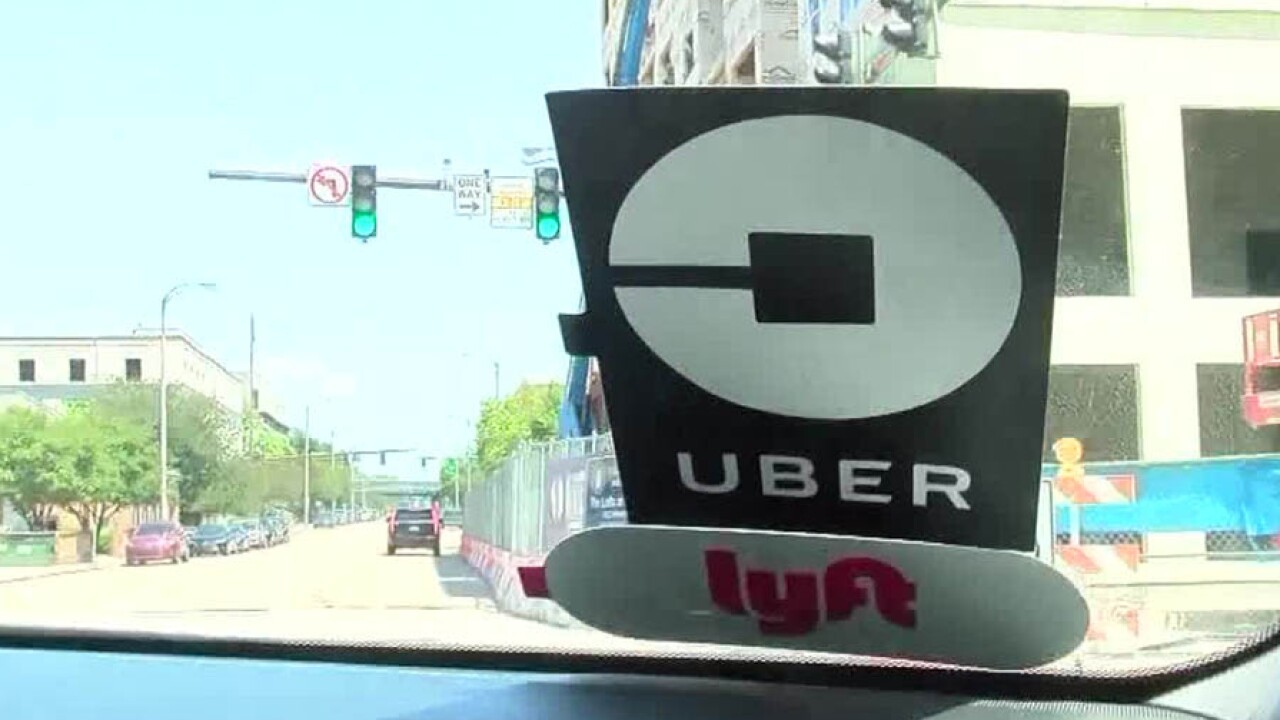 It is a multimillion-dollar attempt to shield app-based drivers in the state from a labor law, known as AB5, that makes companies give more benefits and wage protections to their workers.

All three companies plan to spend at least $30 million each promoting the measure to keep their drivers as independent contractors.

“At a time when California’s economy is in crisis with 4 million people out of work, we need to make it easier, not harder, for people to quickly start earning,” a statement from Uber said.

The result could set a national precedent if successful.