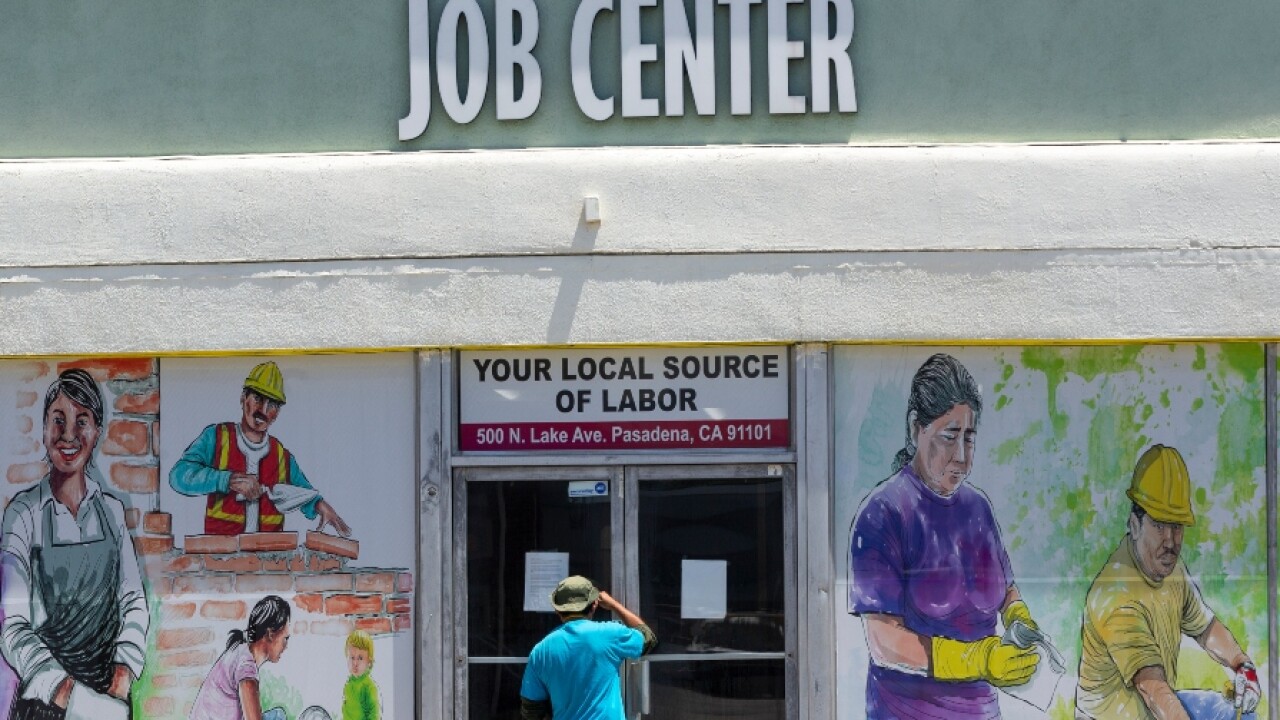 (KGTV) -- With federal unemployment benefits set to expire July 31, state lawmakers are proposing a plan that would provide some financial relief for jobless Californians.

Congress has until Friday to extend the CARES Act, which provides an extra $600 in unemployment benefits to Americans out of work due to the coronavirus pandemic.

Proposals have been laid out in Congress to either extend the current federal benefits or extend them with a reduction of the $600-per-week amount, but no agreement appears to be close as the deadline approaches.

With time running out, California lawmakers are considering their own plan if a federal one does not materialize.

Several state Democrats have proposed a $100 billion stimulus plan that would provide extra cash for California’s unemployed should the federal benefit expire.

In a news release from state Sen. Jim Beall’s office, the proposed state plan “aims to raise $100 billion through a new tax voucher program and the acceleration of other existing revenue streams. The money would be used to boost the economy and protect jobs, small businesses, and working families.”

According to the state's Employment Development Department, $55.1 billion in unemployment benefits have been paid to out-of-work Californians since March.

The EDD also said 9.3 million unemployment claims have been processed during the pandemic.