Crews quickly douse brush fire near I-15 in Rainbow area 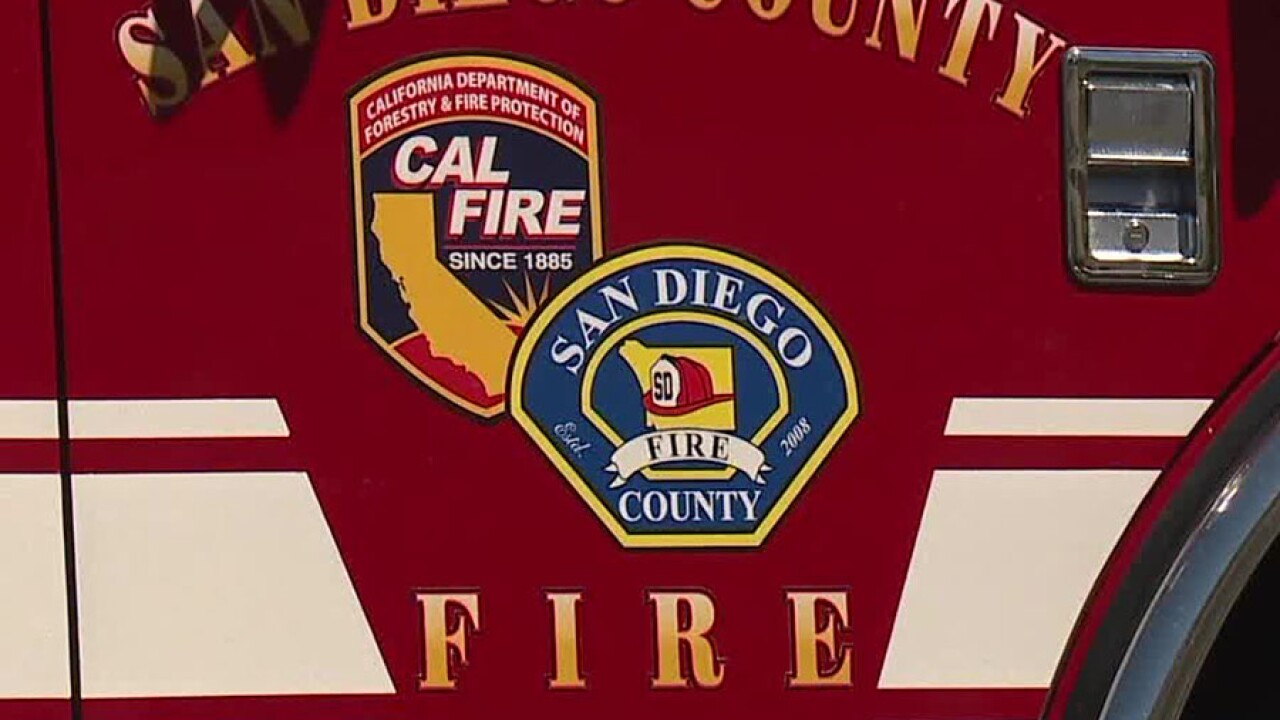 SAN DIEGO (KGTV) -- Crews quickly put out a brush fire that erupted near Interstate 15 in the Rainbow area of north San Diego County.

The fire was reported in an area off I-15, near Old Hwy 395 and Rainbow Valley Boulevard, just after 1:30 p.m. Monday, according to the California Highway Patrol.

According to Cal Fire San Diego, the fire burned at least one acre with a moderate rate of spread. By 2:15 p.m., crews were able to douse the blaze before it spread any further.