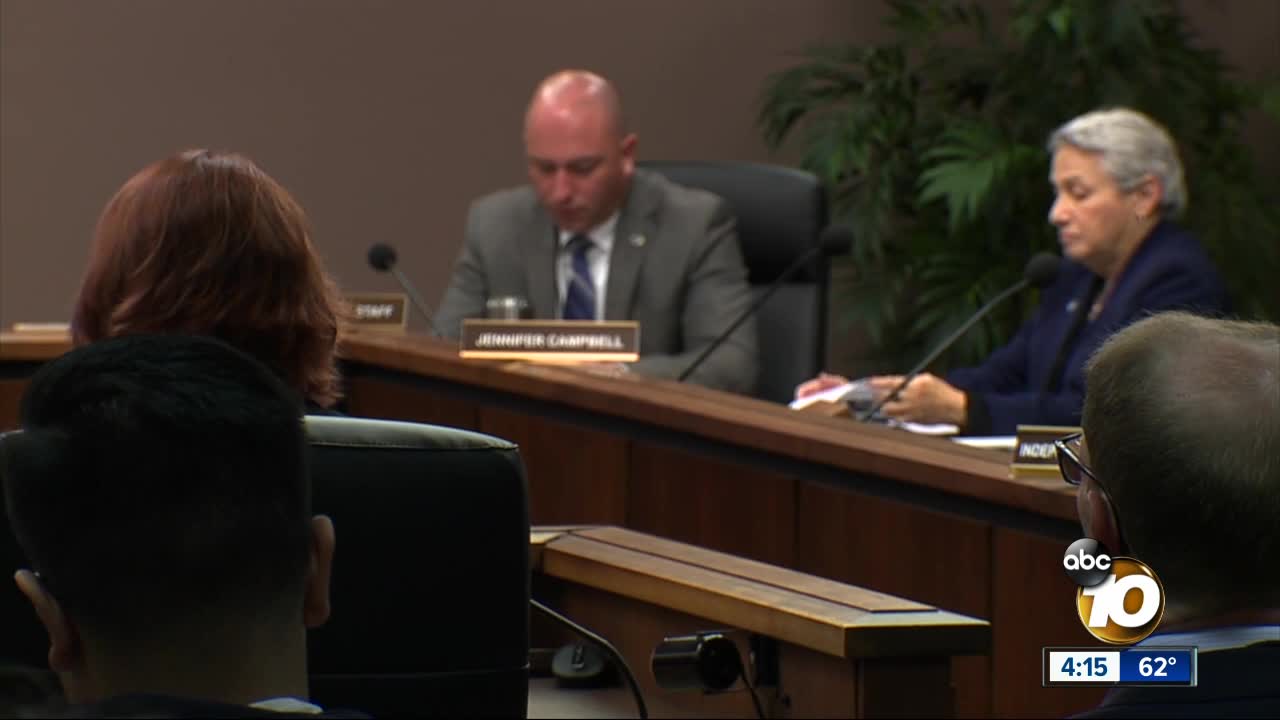 San Diego City leaders are deciding where to spend money in the next fiscal year. 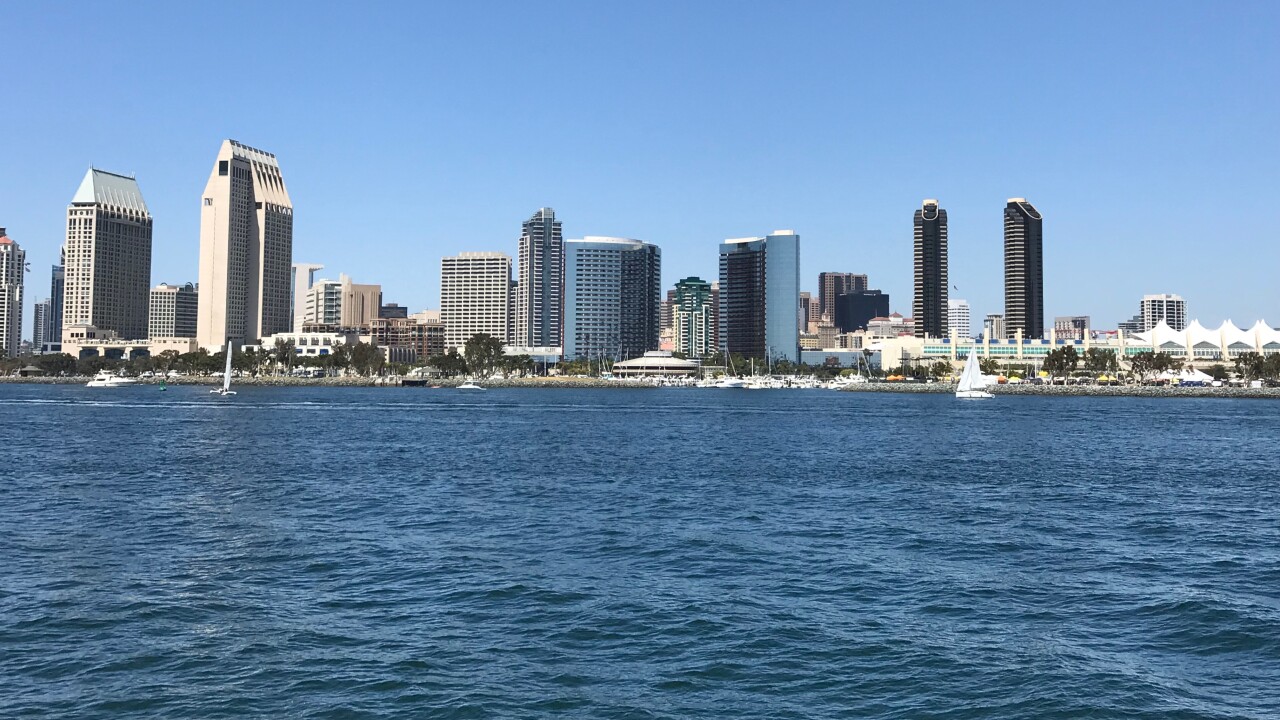 SAN DIEGO (KGTV) -- San Diego City leaders are deciding where to spend money in the next fiscal year.

Wednesday’s meeting was the first step in the budget for the year. 10News spoke with Barbara Bry just before the meeting.

“All nine of us have submitted our budget priorities. What’s interesting is there’s a lot of consensus among all of us as to how much the city should be allocating its funding," Bry said.

The latest 10News-Union-Tribune polls shows the top issue as homelessness. It’s one of the issues Bry says will receive major support in next yea’s budget.

Wednesday, the budget committee reviewed and adopted a set of funding priorities for what will be a priority for funding in the next fiscal year.

The committee’s list is alphabetical at this point, so the issues aren’t ranked by importance. The list does, however, reflect what our poll uncovered: climate action, homelessness, parks and recreation facilities, public safety and sidewalk and street repairs are all important issues.

As for our poll, homelessness and affordable housing came out on top at 21 and 20 percent respectively.

Close behind is road repairs and further down the line, climate change, the Convention Center and mass transit.

10News asked Bry how the process will proceed. “The council will then discuss the priorities as a whole, then Mayor in April, then budget hearings in May.”